With the iPod holding somewhere just shy of 75 percent of world sales for MP3 players, finding alternatives to Apple’s portable music player can be a bit daunting. There’s the Zune, of course, but I was interested in looking at some of the niche products out there; inexpensive alternatives that won’t break the bank and might be worth looking at for parents who don’t necessarily want their kid destroying a $150 iPod Nano. There’s also a market for people who simply don’t want to buy into Apple’s digital hegemony. I went pretty far off the beaten path this round, trying out two players from Haier and one from Ryobi. One of the three ended up being something I would recommend, one was frustrating but had some potential and the third I would consider to be a prime case of why Apple continues to dominate the market. I’ll get the bad out of the way first. Chances are that Haier is better known to you as a manufacturer of refrigerators and other household appliances, but the company also produces cell phones and hand held electronics, including MP3 players. The Trainer model sounded promising enough. It’s a small clip-on style player with a 1″ OLED display, built-in FM radio, 10 hour battery life and 2GB of memory. Aimed at active users, the Trainer also includes a Heart-rate monitor, Pedometer, Calorie Counter, Stopwatch and a water-resistant design. It also includes a free 30-day trial with music service Rhapsody. For under $70, the Trainer sounded like it had a lot going for it. Unfortunately, the user experience was a let down.
The display is crisp, but there’s a lot of button pushing needed to move through the menus for all those different functions. The power switch is a spring loaded number that requires you to hold it for a few seconds to power the unit on or off -it usually took multiple tries to get it to work and if you release the switch in the midst of a power down cycle, the operation is cancelled. I’m not sure why it was designed this way. The Heart-rate monitor seemed accurate enough, when I could get it to work. You’re instructed to place your thumb on the sensor, then wait 20 seconds or so and your heart rate is displayed. Either my thumb is poorly designed or the sensor is imperfect, as the monitor would frequently error out on me. File compatibility was also an issue, at least if you use iTunes. Loading music on the player was easy enough through drag and drop on my Mac, but since my music collection is purchased from the iTunes Store or ripped from my own CDs using iTunes, the Trainer can’t play it. Straight MP3s, it had no problem with and it supports WMA and WAV as well, but some purchasers could be unpleasantly surprised. Other functions worked as advertised (although any Pedometer provides only an estimate of distance and the same goes for Calorie Counters). For PC users, software is also included to track workouts. Like virtually any MP3 player -iPod included- the ear buds it ships with are the first thing to get rid of. Overall, I wasn’t impressed. Operation was fussy, file restrictions annoying and the plastic build felt cheap. A Trainer 2 has been announced and hopefully the replacement will remedy the faults of the original.

Trainer Sport MP3 Player with Pedometer and Heart-Rate Monitor by Haier
MSRP: $69.99
Wired: Crisp display, compact, lots of features, may be a good choice for the workout inclined.
Tired: No iTunes file support, poor on/off switch design, feels cheap, menu-driven functions can be complicated and difficult to achieve without looking at the screen. I was a little more impressed by Haier’s Theatre touchscreen player. While it’s not going to compare to an iPod Touch or Zune HD, the Theatre boasts a 3″ touchscreen at 400×240 with accelerometer, FM tuner, voice recorder, 4GB of memory and 12 hour (audio) battery. The display is dim compared to a Touch or iPhone (even at it’s brightest setting), the touch screen isn’t as responsive and there’s no gaming or web browsing to be had, but then again this device is half the price of an entry level model from the other manufacturers. The Theatre is plagued by the same format restrictions as the Trainer (note: the product sheet claims AAC support as well, but I could not get it to recognize any files in this format, something iTunes users should be aware of) and extends this area into video as well, but if you stick to AVI movies, it works well as a portable movie viewer. The Theatre also supports photos (JPEG only) and eBook reading, assuming you use TXT files. The accelerometer supports a shake to change songs feature and automatically adjusts the screen based on orientation. The unit is attractive enough, similar to an iPod Touch, but thicker with a more rounded back. If you want a portable movie player and MP3 player and can live with the supported file formats, this might not be a bad choice. If your kids break it, you’re out a lot less than if you bought any video-capable iPod.

The final MP3 player I tried as part of this round really came out of left field. Ryobi is known for making portable power tools, but they added an MP3 player to their Tek4 line of smaller gear and I was quite impressed with it. This isn’t a petite device -in fact, it looks like a pair of C-Cell batteries stacked with a 2nd generation iPod Shuffle mounted on top. There’s a reason for that, which I’ll get to in a moment. The Tek4 AllPlay loads up with most file formats via drag and drop, including WMV, WAV, MP3 and AAC (including purchased AAC files). It has 2 GB of memory, which is sufficient for anywhere from 200 to 500 songs, depending on how they’re encoded and includes the usual disposable ear buds. The controls are dead simple and there are few features other than shuffle, keeping navigation from getting complicated. Going back to the appearance, there are two things that make this a great MP3 player: battery life and ruggedness. A Tek4 battery (included, as is the charger) can be exchanged with other Ryobi Tek 4 power tools. That’s right, the battery is user changeable and, while not exactly standard, it’s interchangeable within the Ryobi product line. The battery is rated at 72 hours of continuous play. Six days. I’ve been running the test unit for a week and resorted to leaving it playing all night through the weekend and it’s still going strong. The unit is also ruggedized, with a water, dust and impact resistant case and membrane coated buttons. If I was going to buy an MP3 player for a child who’s tough on things, this is the one I’d get. And it would be an awesome addition to the camping/hiking kit as well. 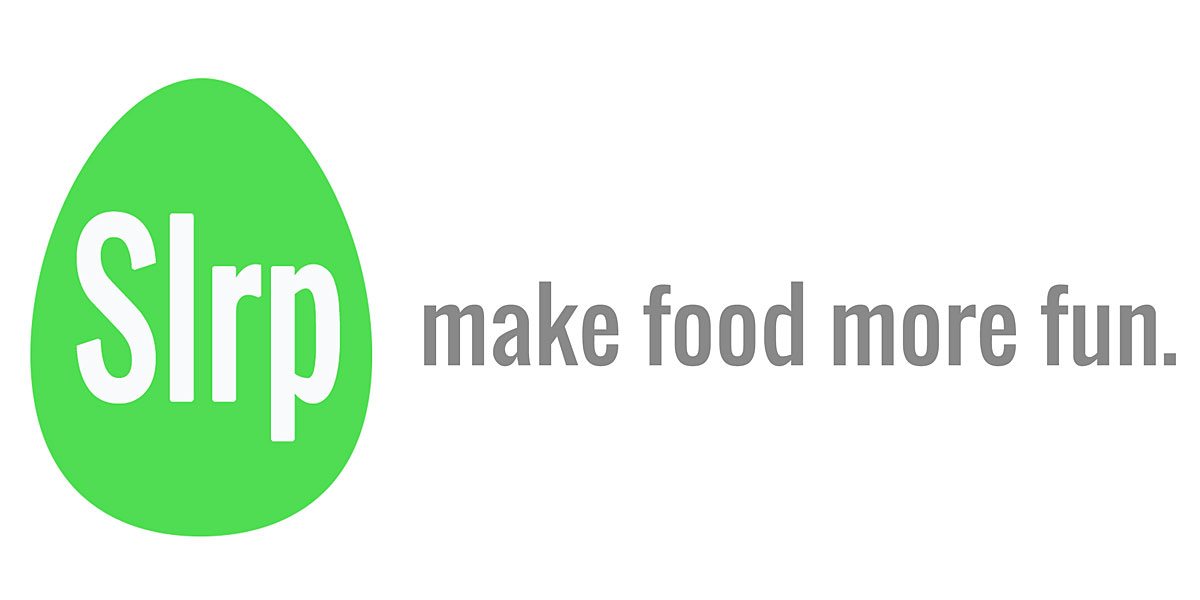