When I was contacted to receive a review copy of the new Zhu Zhu Pets game for the Nintendo DS, I asked my ten-year-old daughter, our home’s resident expert on all pet gaming related things, if she’d be interested.

Her answer was an enthusiastic “yes.” Her twin, my tech genius minion, opted instead for the Bakugan Battle Trainer game because he’s a fan of the anime.

They had some issues with the games but both held their attention for quite some time.

The Zhu Zhu game is an off-shoot of the Zhu Zhu Pets toys. Not just stuffed animals, these little robotic hamsters ape their living counterparts, squeaking when petted, scurrying from room to room, going through obstacle courses. They also, from the commercial, seem to drive toys cars. I’m fairly sure living hamsters wouldn’t do this.

We don’t have any of the toys. But daughter has been playing the Zhu Zhu pets video for about two weeks now and its held her interest. I asked how it compared to similar games with animals like the Petz games or Nintendogs and she said “this is better.”

It’s better, she said, because Zhu Zhu pets is more than just taking care of your hamsters. Like the robotic toys, the video hamsters have adventures, mostly by running through a maze of shutes, tunnels, twists, ramps and jumps. You earn more hamsters by moving up levels in these games.

One disadvantage to this, however, is that my daughter became frustrated when she wanted a new pet and couldn’t get one because she lacked the levels. Each time she grew frustrated, she gave up the game for a day but then always came back to it.

The game also came with a little hamster toy (which has no electronic squeaks or movements). I was roundly scolded when I asked her if it was a mouse. “Hamster, Ma! Can’t you tell?” Apparently, I need lessons on my rodent anatomy. But, really, the little figure looks like a mouse to me. It is cute, though. I am more familiar with Bakugan and the type of duels in both the anime and the video games. It’s similar to the Pokemon and Yu-Gi-Oh games in which one earns skills and levels by besting opponents in a duel. This game, however, focuses on how to best train your monster so you can send it back out to win more duels against bakugan being wielded by your opponent. My son liked this for a while but eventually put it aside.

He said: “This game got really frustrating when it comes to the third rescue mission. You have to rescue bakugan captured and stored in a large planetoid that’s orbiting Earth. Thing is, on mission three, the villain has control of a very powerful Bakugan that is also Dan’s favorite Bakagun. (Me: Dan is the main character from the anime.) This Bakugan is nearly impossible to defeat. I’m not sure it’s worth trying again because it takes a long, long time to train your Bakugan and win the right to even try to beat him. As long as his Bakugan has beaten all of yours at least once–which he programmed to do–it’s hard to find a way to win.”

So, basically, the game gets very hard around the third challenge and frustrated my son enough that he put the game aside. Depending on the skill of your game player, this may or may not be a problem. 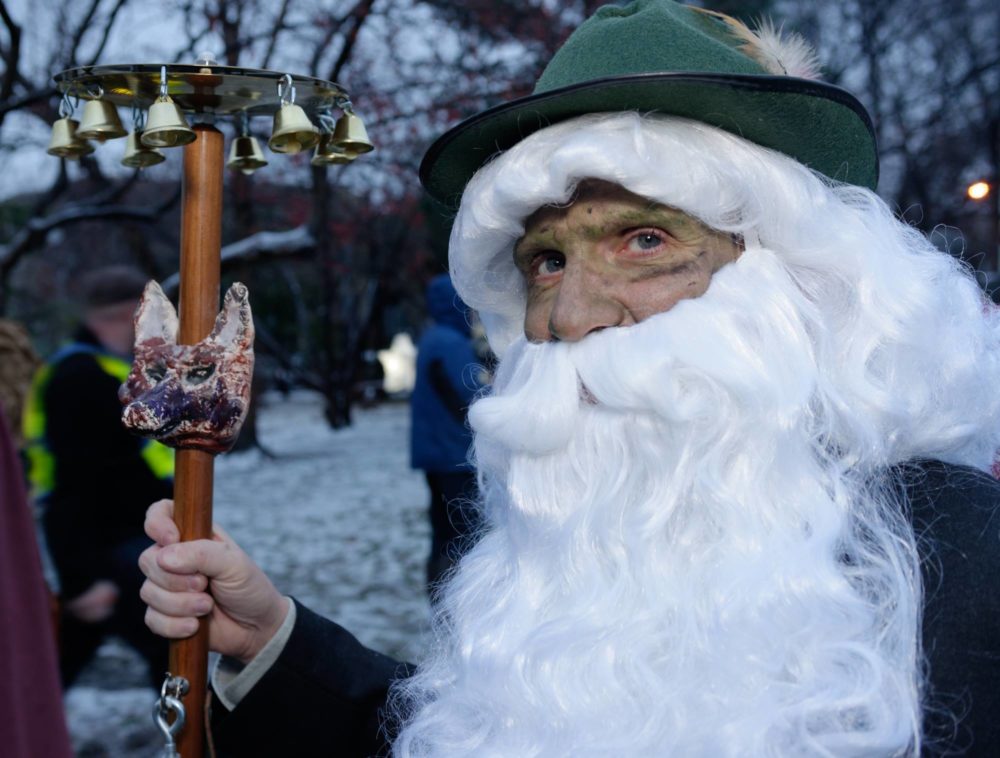