So, this 3-D thing is kind of a big deal, right? Change the world! Bring you into the movies! Feel like you’re right there! Yes, on April 10, 1953, Warner Bros. unveiled its “NEW WONDER of the ENTERTAINMENT WORLD!” (And you want to talk a teaser, go check out the original trailer – not a single scene from the movie: Just two solid minutes of brassy suspense-type music and classic hyperbole like “A Kiss that Kills – and You Actually Sense Its Chilling Menace!” Honestly, I love this type of thing.)

So, as we go on pondering and pontificating and poking fun at the 3-D hype wave of the moment, it’s worth remembering that the debate of the technology and its impact on a good story is an old one, too.

This Cinefantastique retrospective includes a great quote from none other than Vincent price, which begins with his noting that director Andre de Toth, having only one eye, couldn’t even film with the 3-D effects in mind: “When they wanted a director for [a 3-D] film, they hired a man who couldn’t see 3-D at all! Andre de Toth was a very good director, but he really was the wrong director for 3-D. … It didn’t mean anything to him. But he made a good picture, a good thriller.”

House of Wax helped launch the mid-1950s “golden era” of 3-D – which, Wikipedia reminds us, lasted all of about four years. 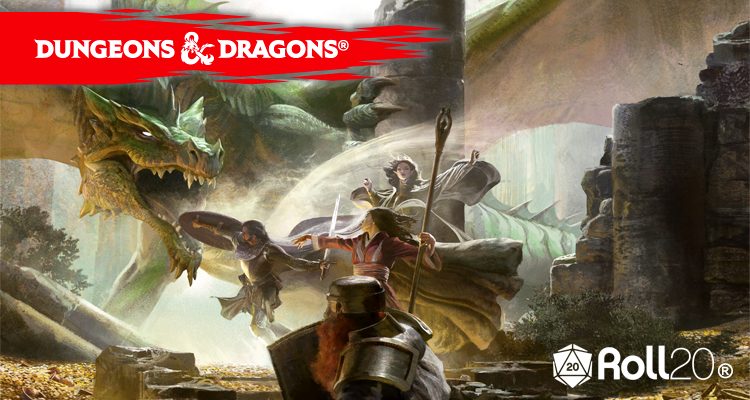