They’re lightsabers. And they’re night-lights. And they have remote controls that let you pick the color from eight choices. And they’re only $25. Do you really need to know any more before pulling out your wallet?

Unfortunately, it won’t be out till third-quarter 2010, but you can pre-order now on BigBadToyStore. I have two questions about the pre-order page that I feel I would be remiss if I failed to mention:

First, are they serious where they say “Learn how electronics make a lightsaber work?” I mean, really, would anyone be gullible enough to believe that as a reason for buying this product? I can just see myself telling my wife “Of course I’m getting it just for the educational value. No, I don’t think it’s fun at all!” Now, it may be because the product comes from Uncle Milton Industries, maker of the “Star Wars Science” line that includes the very popular Force Trainer, but it still seems like a reach.

Second, did nobody notice that the safety warning that reads “This Product is for Adult Collectors. It may contain sharp points, small parts that are choking hazards, and other elements that are not suitable for children under 16 years of age” is right under a picture of a kid who’s obviously younger than 16, holding a lightsaber?

So, does anyone have a good suggestion of how to convince spouses who don’t like decorating with Star Wars gear that this is something you really need to get? I’m considering having a serious of nightmares where Darth Vader is attacking me, thus requiring me to have a lightsaber ready-to-hand. Yeah, that’s the ticket. 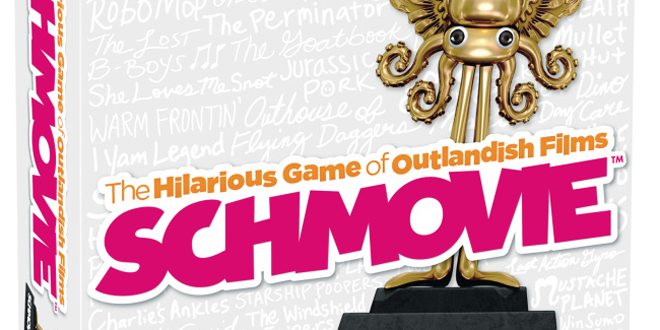