This summer Cartoon Network is launching the 11th TV incarnation of the canine sleuthing toon that began in 1969 with Scooby-Doo, Where Are You?

Scooby-Doo: Mystery Incorporated is a reboot of that classic, but one that embraces the original as well as the best of many of the versions that followed it. I got a chance to see a little-publicized sneak peek that aired tonight an hour before the series premiere of Cartoon Network’s Adventure Time. By sneak peek, I mean: the entire pilot episode! Jinkies!

The series begins with the ominously titled “Chapter 1: Beware the Beast From Below,” which is itself an homage to the fun alliterative episode names of yesteryear.

The gang runs afoul of the hometown sheriff and their parents because their meddling is endangering the town’s bread and butter: supernatural tourism. (Instead of Coolsville, they now live in Crystal Cove, a traditionally haunted locale that suffers economically, it seems, every time a spook is unmasked as a mere creepy old man.) Undeterred, they soon have another mystery on their hands and when the clues come together, the trap is sprung and all is explained.

There are plenty of fun references to past highlights — and even low points in the series like The 13 Ghosts of Scooby-Doo, which starred Vincent Price as a Price-like character named Vincent Van Ghoul. (In this case, Van Ghoul is name-checked as the host of a late-night horror movie marathon).

There are also fresh new surprises — such as budding romance between Shaggy and Velma, and a healthy dose of self-referential humor that is surprisingly witty and never over the top. The storytelling is classic Scoob, but with modern influences such as Buffy the Vampire Slayer. The people running the show now clearly know what they have in their hands, and they are giving it the respect it deserves.

Mystery Incorporated will add the concept of story arcs into the mix — a major ongoing mystery is introduced in the pilot episode, and not every question is answered right away. To some extent, this was tried in the most recent TV incarnation, Shaggy and Scooby-Doo Get a Clue, with the introduction of a recurring villain, the ridiculous Dr. Phibes. This time, it looks like a more intelligently used plot device that will appeal to true mystery lovers.

With a full-fledged Scooby-Doo renaissance well under way with continued direct-to-DVD animation like Camp Scare and a second live-action Cartoon Network prequel called Curse of the Lake Monster, both due in fall, the legend is on the prowl again. Watch out, monsters! 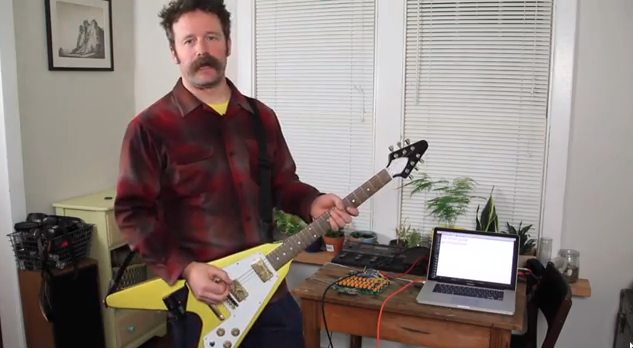