See the rest after the jump …

Geeking Out With the Beatles: The Magic of Music and Melody on a Young Mind 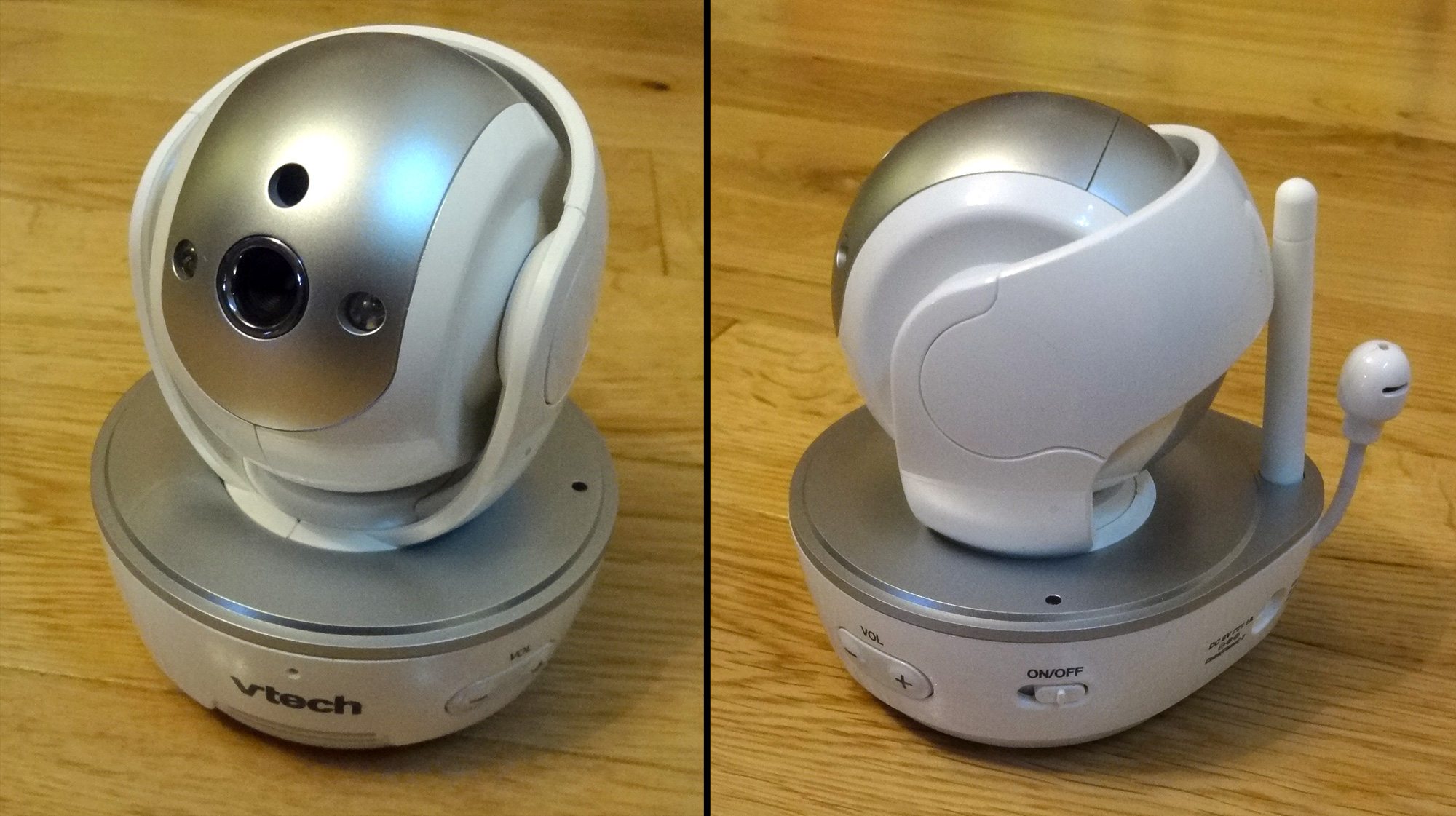