Groovy Music City from Sibelius Software (part of Avid) sets out to make learning about music fun for children. The third in a three part series of programs aimed at kids aged 7-12, it begins to introduce relatively complex musical concepts such as notation and composition, but does so through a futuristic city-theme, complete with funky characters and animated effects.

My kids (aged approximately 7, 7 and 9) are all into music in a big way and they all love their video games, so I thought this might be a good fit. Every once in a while we play around with GarageBand and, while they enjoy hammering away on the virtual keyboard and experimenting with different instruments, the program is far more powerful than we need or can currently make use of. None of them currently plays an instrument, unless you count Rock Band, but Groovy Music City‘s packaging notes:

“Groovy Music inspires kids to make all kinds of music -from house and hip-hop to classical and jazz- all by arranging fun shapes in a cool animated city. There’s no need to play an instrument…“

Sounds promising. They definitely came through on the cool animated city. There are all sorts of interesting shapes and objects that can be dropped into the cityscape to create sounds and visual effects including aliens popping out of flying saucers and animated cats. The boys were particularly fond of the machine that says “Yo!” Read on to find out how Groovy Music City rates.

You probably gathered from the GarageBand reference that ours is a Mac household I requested a Mac version of the software (it’s available for both Mac and Windows) and ran into a few minor issues. I ran the installer on one of the kids’ accounts first, using Admin access to allow the installation. Everything went smoothly until I tried to launch and received an error about a missing XML Library. Not feeling like playing troubleshooting guy at that time, I reinstalled on my own account and this time everything went smoothly. You have to enter a serial number to activate the software and the font used on the label is pretty poorly suited for this purpose, especially the fives and sixes which are difficult to tell apart. As you can probably imagine, I enter a lot of software serial numbers. I don’t usually have problems, but this took four tries before I finally got it entered correctly. That’s far worse than my record with Microsoft and its fascination with gazillion character serial numbers… An interesting side effect once the software was launched was that after composing some music of my own then switching to Safari to check e-mail, my typing continued to generate musical notes. I can safely say that I’ve never typed a more melodic e-mail than the one to my brother that day. There’s an accompanying Groovy Music web site and that’s where we ran into the next issue. I’m not a huge Shockwave fan and the site requires a full install of Shockwave in order to function properly. For many people, that’s not an issue, but I found it slightly annoying.

We found Groovy Music City had a bit of steep learning curve and the supplied instructions are relatively sparse, although there is online Help available. The basic premise was easy enough to figure out. Pick a character from a funky selection (boys and girls) and walk them through a city you build by dragging and dropping musical objects. The “gameplay” is like a side scroller, but you don’t control the character other than to stop, start or start over again. The city is built of objects composed of prepackaged rhythms, melodies, chords or patterns or “machines,” which are the animated aliens and their ilk, each of which also contributes a unique sound. You also have the ability to add snippets of your own making. Music is composed by dragging and dropping these musical elements and then letting your character stroll through the city; as the character reaches each element, it plays its corresponding sound, creating music. You can stack elements for more complex arrangements and control variables like tempo (which is represented onscreen by speed limit signs). This part was considered fun and was easy to pick up , but it didn’t hold the kids’ attention for more than twenty minutes at a time. Once you’ve seen all the animations, the novelty wears off. Where I would expect to gain some staying power is with the self-composed bits. Unfortunately, this turned out to be frustrating.

GarageBand and other music composition programs allow you to play instruments via a virtual keyboard. If Groovy Music City has one, we weren’t able to locate it; it’s possible that there is one, but we gave up trying to find it. We could play notes on the computer keyboard, but key mapping seemed random and there was no onscreen virtual version to assist. You can double-click your composition and edit each note physically in musical notation, but that doesn’t help casual users much. The other issue was changing instruments. We could clearly see a wide range of instruments available, but composition was always via piano. Eventually, we found an online Help section showing that after completing the composition, you drag a different instrument onto it, thereby changing the instrument from piano to guitar, drums, cowbell or whatever you want. It didn’t seem intuitive. The program does support plugging in a MIDI keyboard and since the composition-related help files are all under the MIDI section, I suspect that things would go a lot more smoothly using a peripheral like that than trying to make do with a standard computer keyboard. MIDI files can also be exported for use in other programs, by the way.

The final major component of Groovy Music City is groovymusic.com, a web site where users can upload their songs, download songs created by other users and comment on musical compositions. There are weekly Top 10 charts and that sort of thing. It seems innocuous enough. There is no chat or IM function incorporated on the site, only a user name is ever displayed and there is blocking of objectionable words in comments and song titles. Would I recommend Groovy Music City? For kids looking for the ability to bang out some casual music, I’d probably pass; there are plenty of free applications online that do this. If there’s a child in your home who is already involved in playing musical instruments and progressing to the stage where they might want to dip a toe into composing their own songs, it might be a worthwhile purchase ($69 direct or $59 at Amazon), especially if you have a MIDI keyboard you can plug into your computer. The ability to strip away the artwork and view the compositions as editable music notation is also definitely geared toward this crowd.

Correction: pricing originally noted above was for a version distributed through education channels. The retail version is $39.99 direct, or at Amazon. Thirty bucks less definitely ups the value proposition.

Tired: Novelty can wear off quickly for casual users, Help system is thin, apparently need an external music keyboard to get the most out of the software (see poor Help system if this is not the case).

Blog Action Day in the Kitchen

The One Time When Bricking Your iPhone Is A Good Thing 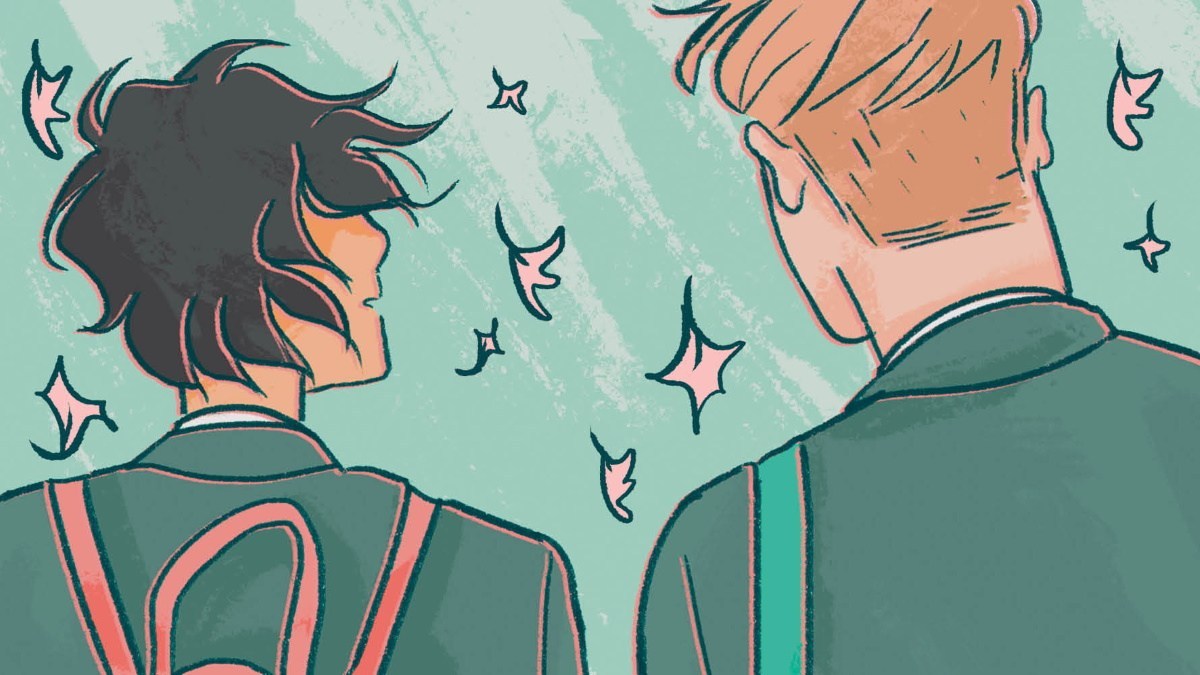