I’ve always loved stop-motion animation. Sure, CG animation is improving by leaps and bounds and the appearance is approaching reality — Brave was really pushing the envelope with Merida’s hair and the lush Scottish environments. But there’s this visceral appeal for me, knowing that what I’m seeing on the screen was physically real: that somebody actually designed and built the sets, sewed the tiny clothing, modeled the character’s face and eyes and hair. I suppose it’s similar to why we think it’s cooler that Tom Cruise was actually hanging off the tallest building in the world in Ghost Protocol and that it wasn’t shot in front of a green-screen, even though they could have made it look just as convincing on a set in Hollywood.

When it comes to stop-motion animation, Laika is doing some really amazing things. In 2009 they pushed the envelope with Coraline, and August will see the release of ParaNorman, taking the technology of stop-motion animation even further. To animate the faces, they’ve taken advantage of rapid prototyping (i.e. 3D printers) to produce thousands of tiny faces, from the most subtle changes of expression to the most extreme. They haven’t shied away from using some CG effects, but the digital effects team works extremely closely with the other designers to ensure that everything has the same look and feel.

ParaNorman looks like a film that geeks will love: it’s about a kid who doesn’t really fit in, who has a special ability that others mock, who has a somewhat different perspective on the world. Oh, and there are zombies.

The Art and Making of ParaNorman, just released this month by Chronicle Books, is absolutely fantastic. It is fascinating to see the process unfold, from the original story idea to character sketches to clay models and then the finished puppets. It reminds me of reading The Art of Brave, except that in Pixar’s case they can get to the animating when they have the 3D models designed. For Laika, they still have to build everything, make the clothes … and the hair! Certainly Merida’s red curls were a challenge to animate in CG. But reading about the technical challenges of stop-motion hair, I learned there are a whole new set of challenges involved.

It’s overwhelming to think about how every single thing you see in the movie has been designed and built by somebody on a tiny scale. It’s one thing to draw a skewed-looking house or an asymmetrical panel van in a concept drawing — but to then build it so that it has this curious stylized look and yet holds together?

I highly recommend The Art and Making of ParaNorman, particularly if you’re planning to take your kids to see the movie. With today’s movie magic, I don’t think kids (or many adults, for that matter) know what goes into different types of animation, and this book really walks you through the process. Reading this book makes me wish I worked at a place like Laika … although I’m not sure if I could handle an entire year animating a bathroom sequence.

The Art and Making of ParaNorman by Jed Alger retails for $40 and is available now. 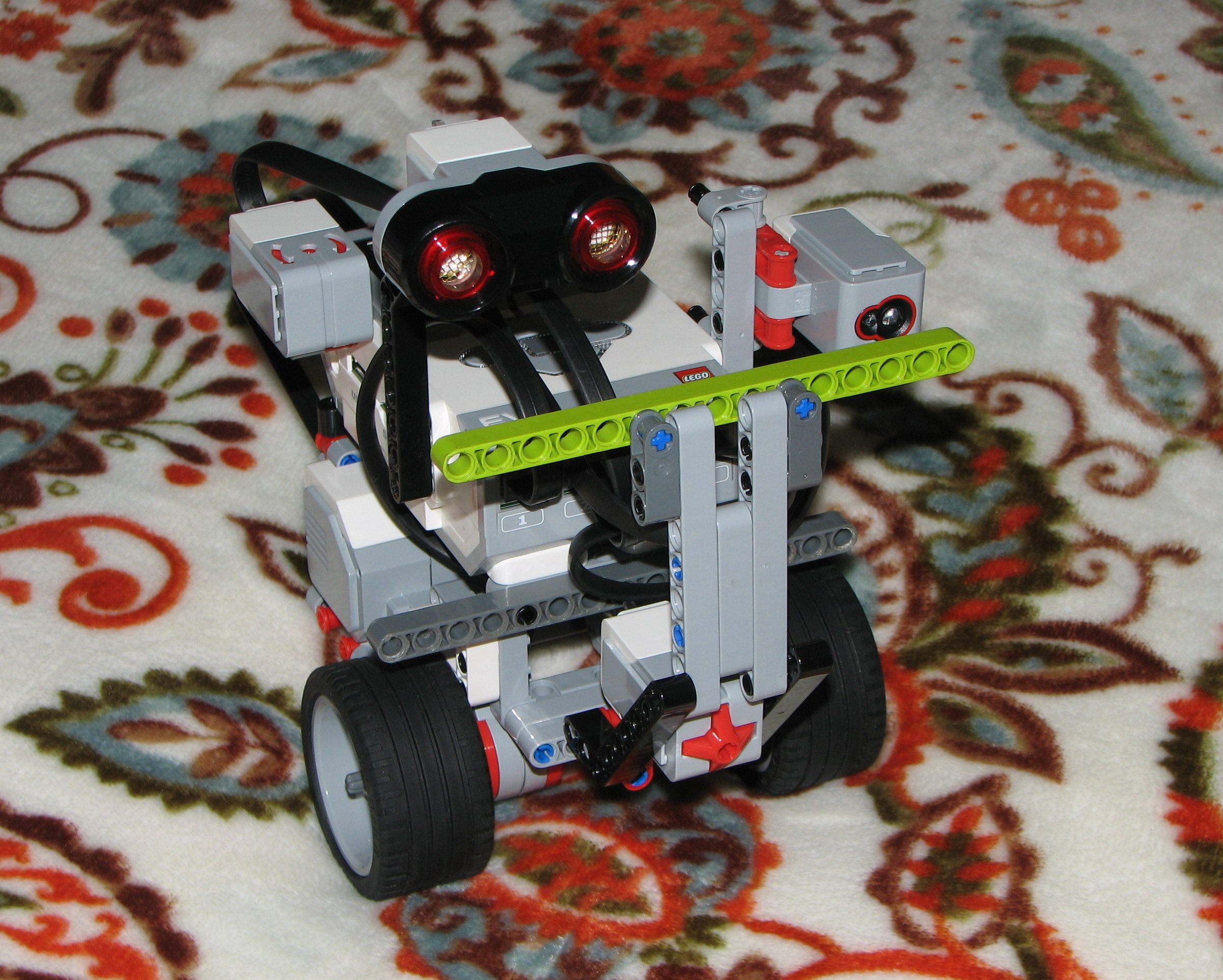 A Quick and Important Note on the PlayStation Network Breach