To: King Torin in The Lands Above,
I know it’s been a long time since we’ve seen one another. Like, gosh, well, almost fifteen years. I hate how things ended the way they did, but those were some pretty weird times for me when we met. You probably remember how obsessed I was with the whole relationship; you were my drug, I’ve got to say. I can’t really blame you for moving on.

You might not have known this, but you were my first. Until you, I had no idea that I could be part of another world like that. I mean, gosh–you just showed up with the Aptiva. I didn’t expect you to appear between the World Book Encyclopedia CD and Caesar II (I know, I know. You’re probably still bitter about that fling I had with Caesar II, but really… he was great. Plebs, consequently, were needed).

I remember so much about you. Your moppy blond hair, that squeaky voice. Reminded me of Aladdin, a little. That was cool. Then there was the way you flopped about through those mazes and across boulders. Not to mention your expressiveness; you were such a gesticulator! Come to think of it, do you still wear that satchel and have a rope-belt? Such a sense of style. You know, cap-sleeves were really in for a while, and I think you might have had something to do with it.

Being around you was magic. I even didn’t mind that cat-dog-multi-handed-thing that you carried around with you all the time. What was his name? Booger or something?

Remember that time that we helped that daisy and find all those flowers? Yeah, I think it took us two days to sift through every single blade of grass on that hill, but man, when we finally heard that little “yep!” instead of “negatory”–it was one of the brightest moments of my life. Then there were those weird snail things that like, slapped eyes instead of hands. Sometimes things were a little confusing… I figure it was because of what we had. The whole rest of the world just felt a little warped.

I sometimes wonder what everyone is up to. You know, like that guy that sort of looked like a muppet? And the choking fat lady that wasn’t so fat and choking after all? And those skunks? Is the whole multi-level planet thing still working for you? I hope so.

Anyway. I guess you’re king of the Lands Above now. You’re probably with that big-haired girl, the one with the hamster parents. I hope you’re happy, and maybe you’ve learned a little since our time together. I mean, you made some pretty weird calls. Like that time you got past the skunks by getting them to spray their stink all over that red blanket and then put it right back into your satchel. It took weeks to get that smell out… But maybe your new girlfriend does the laundry for you.

You probably heard about my thing with Link. We were happy for a while, while he had a horse and that ocarina; but it didn’t really work out in the end. He just seemed to regress. He got kind of childish and just started sailing around in a little boat. Yeah, there was a time when I was hanging out with Arthas, too. He got a little power hungry, and I’m so not about drama. These days there’s so little time for enduring relationships.

Thanks for the memories, though. I do think of you sometimes. I wish more people would have gotten to know you, I guess. Sometimes I feel like I might have made you up, that you didn’t exist at all. Isn’t that crazy? But I guess if it wasn’t for you, I’d never have met all the other guys that came after. So, thanks.

Keep your eyes peeled for skunks and falling tiles. 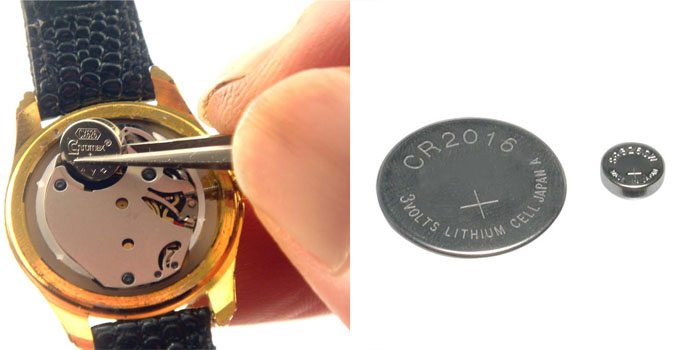