When I look back on E3s past, I invariably arrive at one specific memory from the 2004 event. It was that year that the hearts of dedicated portable gamers where all aflutter over impending announcements from both the Sony and Nintendo camps. For those not in the know, it played out thusly: Sony favored us with a sleek and sexy beauty dubbed the PlayStation Portable, while Nintendo unveiled the hot mess that was the early DS.

So, imagine our surprise when the DS went on to become the more dominant platform. While that system, despite its peculiar two-screened nature, reaped the rewards of Nintendo’s decades-long dominance in the handheld marketplace, the PSP floundered. Despite superior firepower and boatloads of promise, the PSP has sadly become associated more with its shady guerrilla marketing than its amazing game lineup.

The PSP actually offers an immersive, graphics-heavy experience the likes of which the DS simply can not deliver. While its earliest iteration offered a trade-off – longer loading times and reduced portability were bartered for blissful 3D gaming and DVD-quality movie support – later incarnations helped to shrink the functionality gap between it and Nintendo’s small and speedy cartridge-based system.

Even my aged PSP 1000 has offered me gaming experiences which I never thought possible on a portable system. It’s simple USB-based connectivity and hearty Wi-Fi response has allowed the system to refine itself countless times via downloadable firmware. And it still stands out as the only handheld gaming system in my vast collection that has afforded me the opportunity to watch Richard Pryor: Live on the Sunset Strip from the can. (If you are unmoved by this fact, you have a heart of stone.)

Sadly, I find that few of my friends have ever properly experienced the wonders that the PSP has to offer. Some shrug portable gaming off as a waste of valuable console play time. Others who picked Nintendo as their pony have no interest in diversifying their handheld experience. And others still adopted early, found themselves disappointed with its immediate offerings, and quickly traded in their glossy traveling companions.

While the PSP is far from dead, it has become a bit of an ignored platform, a gaming device relegated to second banana status by the mass adoption of the DS, DS Lite and DSi. At this year’s E3, however, Sony sought to reverse this trend with the newly revealed PSP Go. Less a refinement than a reinvention, the Go is the same multimedia device and gaming powerhouse as its predecessors, but one that forgoes the familiar discs in favor of on-board memory and a purely downloadable library.

It definitely got the gaming public talking, but has it truly captured our imaginations like that first glimpse of its primitive ancestor?

For me, not such much. I don’t so much want a PSP Go as I want to want a PSP Go. I applaud Sony’s dedication to supporting the brand and their willingness to change the formula, but I find myself wondering if they’ve made the right changes. To that end, I have compiled a list of three simple suggestions for how to properly cultivate the PSP’s further evolution.

If Sony’s really interested in taking the PSP up a notch, the solution is simple; add a second analog nub. With its large screen and optical disc game format, the PSP came out of the gate as the first true solution for console-style gaming on the go. The only thing missing was (and continues to be) a second analog stick.

The PlayStation line dominated the home console market for so long not simply because of an amazingly robust lineup of games, but because of the way that it allowed us to interact with those gaming environments. This was due, in no small part, to the Dual Analog Controller. This ability to realistically navigate 3D environments while simultaneously adjusting the in-game camera has made an indelible mark on the landscape of gaming, and has thus been the dominate control scheme for three consecutive console generations.

PSP releases like Resistance: Retribution have sought to ape this functionality by use of the single analog nub and the face buttons, but it’s just not the same. As amazing a title like God of War: Chains of Olympus truly is, I can’t help but feel as though its epic strains are somehow diminished by this neutered control scheme.

Would it be feasible to incorporate dual analog control into the PSP Go? I don’t know, but I’m sure such would be a welcome addition.

And while we’re on the subject of triple-A titles like Retribution and Chains of Olympus, let’s talk about the PSP Go and what it means for gamers who have already accrued a healthy selection of UMDs. Sony has played plenty coy with their “short-term goodwill program” that alleges to allow such UMD owners to download digital versions of the titles they already own. If Sony wants to give those of us who’ve already invested in earlier models a legitimate reason to upgrade to the Go, we need assurance that our UMD game libraries aren’t going to be rendered wholly useless.

I’d be lying if I said wasn’t intrigued by the idea of a genuinely portable PlayStation Portable, but I’m not sure a smaller footprint and Bluetooth can compensate for decimating my back catalog. I’m not asking for miracles here, as I know that it won’t make financial sense to allow us to freely download even the most obscure games from our libraries, nor am I asking Sony to set themselves up for failure by enabling us to cheat the system (by buying used games, redeeming them for their digital equivalents and then trading back the originals), but I also don’t think old school PSP supporters should be penalized by hastily phasing out the UMD format.

Though Sony has stated repeatedly that the Go will not immediately usurp the more traditional PSP 3000, it’s hard not to believe that the ultimate plan is to transition to a totally disc-free gaming environment. On the one hand, this is an admirable step toward a more contemporary marketplace. On the other, I still want to be able to play the games in which I’ve already invested, event third party products like my beloved Dungeons & Dragons Tactics, without having to foot the bill a second time.

Analyst Michael Pachter may have recanted his infamous “rip off” statement, but many of us in the gaming public aren’t quite so diplomatic. A $250 price tag is steep at best and laughable at worst. It’s almost as if, unsatisfied with their position as the producer of merely the most expensive console of this generation, Sony has decided that it must hold the record for most over-priced handheld to boot.

I’m not trying to play fanboy games here; I love my PSP. Hell, I want to love the PSP Go, but I want to do so without such a sizable initial investment. At its current price point, it costs the same as my Wii did on launch day. It costs more than my (late-adopted) 360, and nearly twice as much as my DS Lite.

Whether it would ultimately provide as much or more enjoyment than any of those other systems is certainly debatable, but the PSP has consistently lagged behind its competition, the aforementioned DS line, for practically its entire product life. Calling it “the most successful non-Nintendo handheld game system ever sold” shouldn’t make that position any less precarious. The portable gaming market is the house that Mario built, and some heavily qualified braggadocio doesn’t change that.

The PSP Go could finally be the iteration to face the DS – or, more specifically, the brand new DSi – head-on, but doing so beneath such a hefty price tag could prove an uphill battle. I’d imagine that, like me, many gamers will warrant some convincing to drop such coin, or Sony could just take the safer route and adjust the asking price. 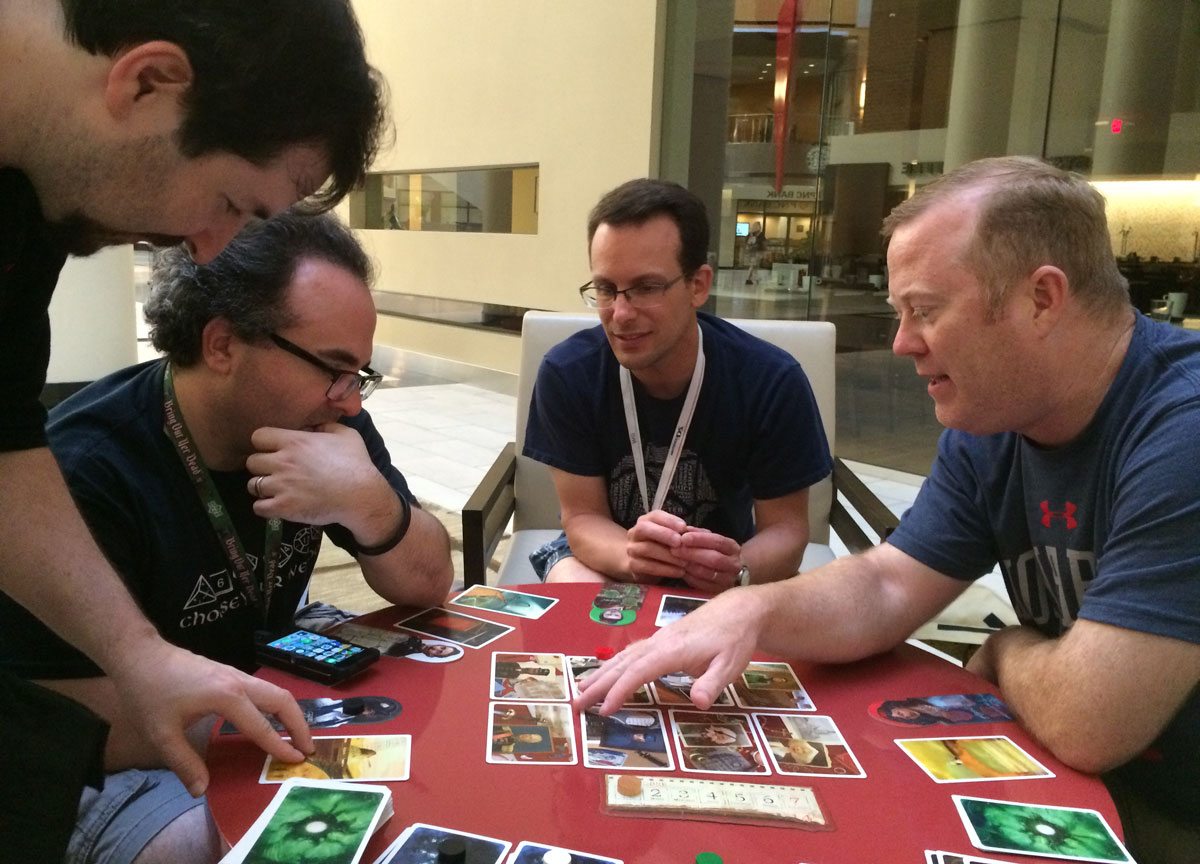