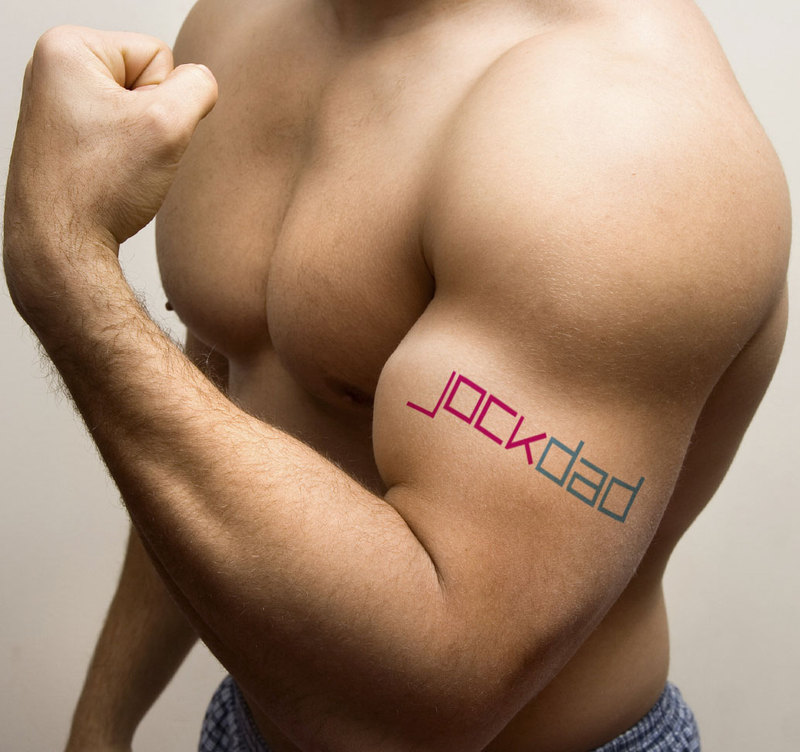 So, you’ve probably noticed by now there’s been a little change around here. We decided to take a long, hard look at what we’ve been doing, especially to our kids, by trying to celebrate the so-called “geek experience.” And what we’ve realized is that it sucks. Sure, we’ve made a lot of money off of technology jobs and stuff, but deep down we still feel like the gawky nerds who were terrorized by the jocks in school. And we don’t want that for our kids. So, taking a cue from our beloved SyFy channel, we decided it was time to re-brand. We will celebrate the geek aesthetic no more.

From now on, this is JockDad.

The jock represents the top of the food chain, the alpha male, the guys who can get away with whatever they want because they’re cool and can beat anyone up. And really, isn’t that all any of us ever really wanted to be? In the end, this is the best for us, and especially for our kids. Sure, they’re complain at the start, but we’ll just tell them to “suck it up!” and threaten to send them to a military academy if they don’t make the varsity basketball team.

No more roleplaying, no more computers, and certainly no more “nerdcore” music. From now on, JockDad will be about sports, action movies, NASCAR and, um, sports. And wrestling, which is a sport, too. We hope you’ll like it, but if you don’t, well- suck it up!

GeekDad Speaks Out About Gamergate – UPDATED

One Geek’s Family, as Simpsons