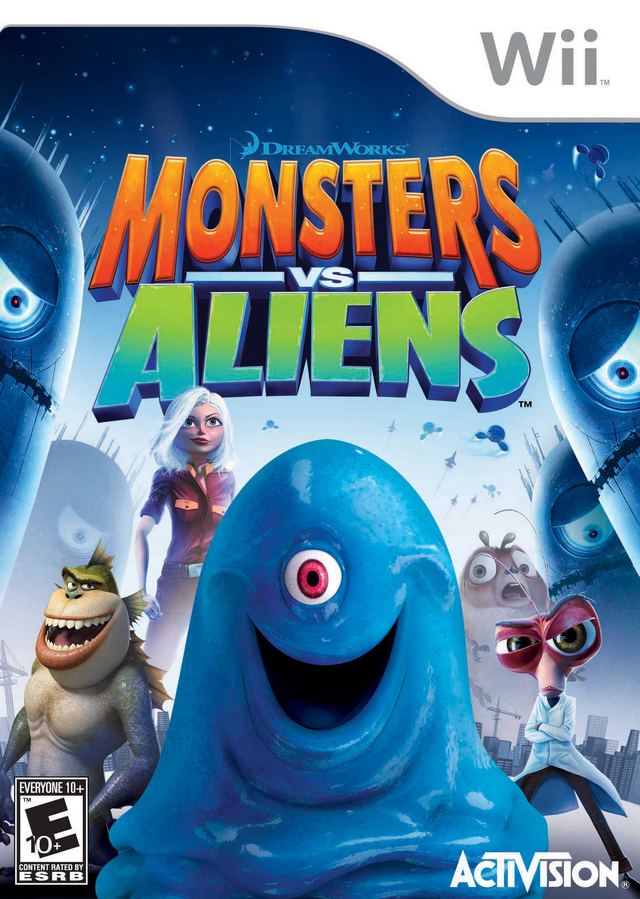 Most videogames based on movies don’t come close to replicating the action and fun of the film. Games based on animated films have a built-in advantage, of course, but even those tend to look like afterthoughts — like someone figured the game had to have a movie tie-in but couldn’t be bothered to spend the time and energy making it good on its own.

I’m very pleased to say that Monsters vs. Aliens: The Videogame for the Wii is an exception. It’s not only good, but actually better than the movie! Now, I’ll admit I didn’t think much of the movie: My kids liked it a lot, which is great, but I thought it wasn’t much more than a few funny scenes pulled together by a mediocre plot and thin characterization. I did like the animation and the voice acting in the movie, though, so it was great to see that the videogame replicated both very well.

The game doesn’t closely follow the plot of the movie, which I consider a plus, because so much of the movie is taken up with scenes of Susan’s transformation and its effects, and the President’s efforts to communicate with the giant robot, and so forth. Those are important scenes for the movie, but really wouldn’t translate well to a game. Instead, the game allows you to play Susan/Ginormica, B.O.B. and The Missing Link on missions, each monster’s missions having their own unique style. Susan roller skates (using cars as skates, of course) around laser beams, robots and various other obstacles. B.O.B. oozes around, swallowing various things and spitting them out. And The Missing Link does more typical videogame stuff like beat up robots and generally try to destroy everything he can find.

I’m particularly fond of the B.O.B. missions, because they’re the most innovative I’ve come across recently. B.O.B. can ooze through grates, but only if he’s not carrying something inside him. He can swallow guards and thus go through doors that respond to the guards’ transponders. And he can stick to walls and ceilings, giving the puzzles he needs to solve an added dimension. All of the missions have Doctor Cockroach’s voice giving you advice, both on the game controls and on how to solve puzzles (you can disable the advice if you want). And the collaborative feature allows a second player to help out by firing lasers and tractor beams at anything on the screen. 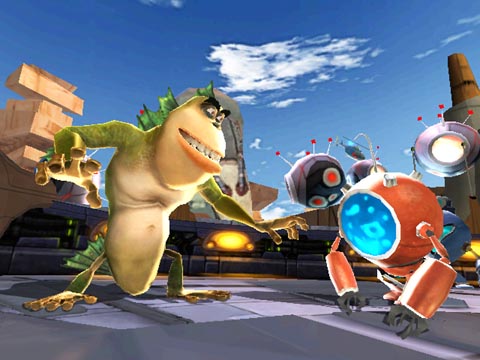 I enjoyed this a great deal, because it’s a perfect way for little kids to play the game: helping out an older kid or grownup who’s better able to solve the puzzles and do the fine manipulations necessary to solve them. I’d like to see more designers take a cue from this game on that score, because I’m tired of having my kids get frustrated at puzzles they can’t solve and simply giving up on the game entirely — this allows them to have fun and help out, but not have to be responsible for anything too complex for them.

The three primary monsters are voiced by the same actors as in the movie, which really adds a lot to the game, especially because you can "buy" commentaries from the monsters on the scenes you’ve already played: Hearing Seth Rogen’s empty-headed B.O.B. humor, for example, really adds another level to things. I was a bit disappointed that Hugh Laurie didn’t do Doctor Cockroach’s voice in the game, but the actor who did it instead (James Horan) did an admirable job. And the art is absolutely outstanding, especially for a Wii game, and not just in the cut scenes. They even allow you to "buy" concept art and animation, so you can see some of the process as well.

Monsters vs. Aliens: The Videogame

for the Wii retails for $50. I highly recommend it, both for adults and kids. I have had a lot of fun playing it both by myself and with my kids, and like it much more than the movie.

Tired: Monster "challenges" required in order to get certain character upgrades are mostly just replays of the same levels you’ve just done, only with time limits. It’s not altogether bad, but repetitive after a while. 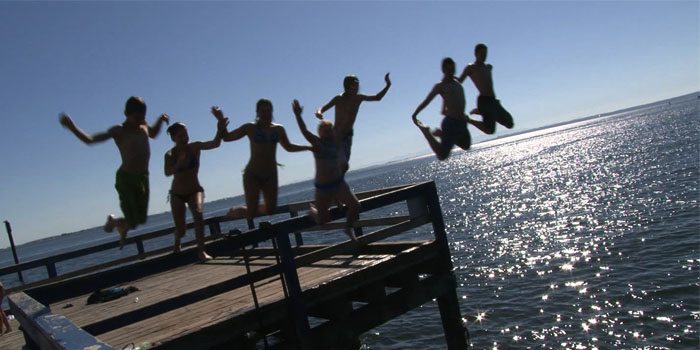 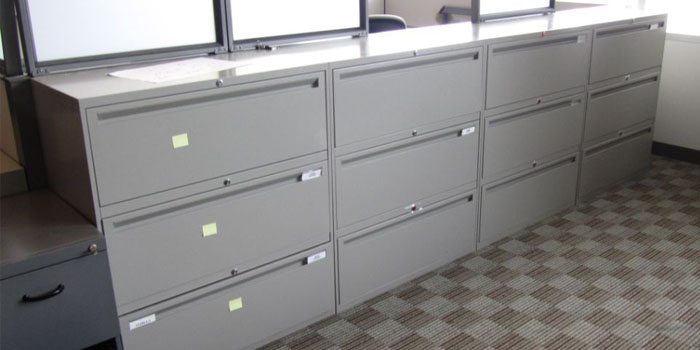