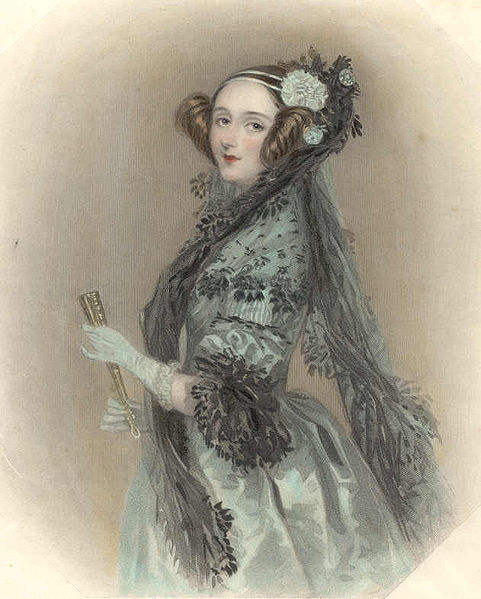 I never knew the source of hardware hacker Ladyada’s handle — it’s a reference to Ada Lovelace, a 19th century countess with a remarkable affinity for mathematics. Lovelace is credited with having collaborated with Charles Babbage on his Analytical Engine (an early computer) and for helping develop an algorithm whereby the engine could be used to compute Bernoulli numbers. As such, many people call her the first computer programmer, and she’s been an inspiration to girls and young women ever since.

Today is Ada Lovelace day, and to honor this proto-nerd, Ladyada of adafruit industries is offering some of her kits for 10% off.

If you know a young woman or girl who just needs that tiny spark to inspire them for a lifetime of science and engineering, fun electronics kits from adafruit industries are a great way to go!

Use the code ladyada when ordering.

Plugged or Unplugged? Given the Choice, Will Kids Opt for a Balanced Summer?