I’m headed for Wondercon in San Francisco today, and while I have a couple interviews planned (and the West Coast premiere of the new Wonder Woman animated movie to watch), one of the coolest parts of a con like this are the celebs who are there to speak at forums and sign autographs.  I wanted to make sure I took copies of whatever comics I had that I might be able to get signed, and started geeking out at the rather large list of geek-favorite folks who are making appearances.  Here, in no particular order, are the 10 I’m most interested in getting all fanboy over: 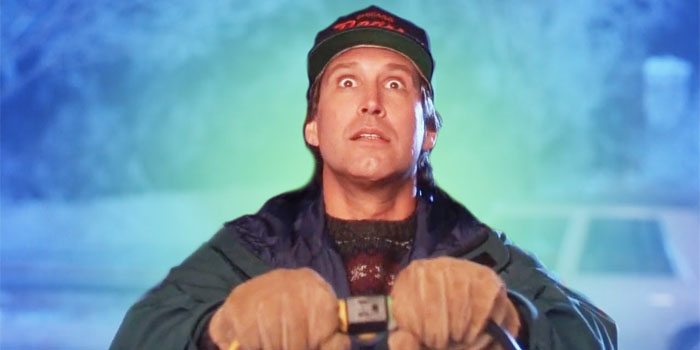