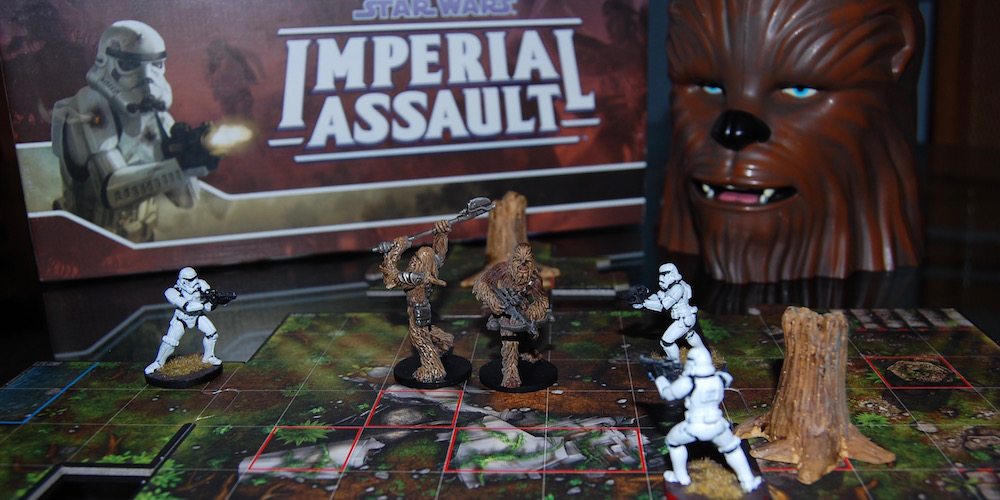 Yeah, I know, I promised a certain whiny moisture farmer in last week’s Darth Vader column; but the wookiees were calling me. And if there’s one thing I’ve learned in this life, it’s that you don’t ignore a wookiee.

Truth is, my end of April schedule has been crazy, so finding time to paint has been beyond difficult. Luckily, fur is easy and fun to paint and these two have a ton of it. Gaarkhan is distinctively different from Chewbacca, so I won’t simply be applying the same deco to each mini (*cough*Stormtroopers *cough*).

I primed each Fur Brown (I could have gone with black for more depth of texture, but painting them back up to brown would have taken longer). Then I grabbed Monster Brown and Desert Yellow (along with a few other assorted shades) and got to work.

I started out with a 1:1 mix of the brown and yellow to give me more of a golden tone. I painted this all over Gaarkhan, going easy on the recesses of the figure. For Chewie, I used the same mix on his lower extremities, his chest and his face. His shoulders, upper thighs, and the back of his head are almost black in the movie, so I left that the base tone to shade darker before dipping. After one application, each wookiee already had a distinctive look.

I lightened up the mix by using two parts yellow to one part brown, then went back over the highest points of Gaarkhan’s fur, as well as Chewie’s face. The second night, I planned to drybrush with pure Desert Yellow to increase the contrast more (since I’m dipping these two, I’ll be rewarded for high contrast). But in the meantime, since my goal for my first painting session was to get the figures blocked out, I grabbed some Oak Brown to paint Chewie’s bandolier and satchel, with a little bit of Gun Metal to bring the cartridges back out. Gaarkhan’s chest strap and belt also got the Gun Metal. I added a couple of dots of black to the leftover Gun Metal and used that to paint Chewie’s bowcaster. And that’s Night One done!

Night Two was all about the details. I added silver highlights to Chewie’s ammo belt and the edges of Gaarkhan’s armor. I used some Skeleton Bone for their teeth and a little Tanned Flesh for the lips. The Strong Tone wash was employed to try and darken Chewbacca’s darker fur (which was moderately successful; but I probably could have gone even darker). Then I attempted, as I often do, to try and get some semblance of natural looking eyes on the minis. After several attempts I harrumphed my way to a “good enough” effect and decided to leave it be before I made it worse!

The Quickshade step really paid off this time – it’s a great technique for instant contrast on heavily textured sculpts, like fur. And since the Quickshade has a brownish tone to it anyway, it complemented the palette I’d been building. After a couple of days, I hit them both with a spray of Matt Varnish. Again, I’m reminded I live in Florida and it’s going to become very difficult to finish my minis as the humidity spikes. You can see in the close-up shots, there’s lots of fuzziness from the varnish. The base I can paint over. And while it looks bad on the figures in the close-up shots, it’s actually not quite as pronounced on the wookiees from tabletop distance. Still, the finish is a far cry from the smooth coat I was getting a couple of months ago. Despite issues with the finish, I’m pleased with how Chewbacca and Gaarkhan turned out (though Gaarkhan could have been a little bit lighter, and I’ll still need to paint on some anti-shine varnish to fix the side the spray didn’t get). I’ll work my way back around to Luke next, it’ll give me a chance to finish a few more Stormtroopers as well. 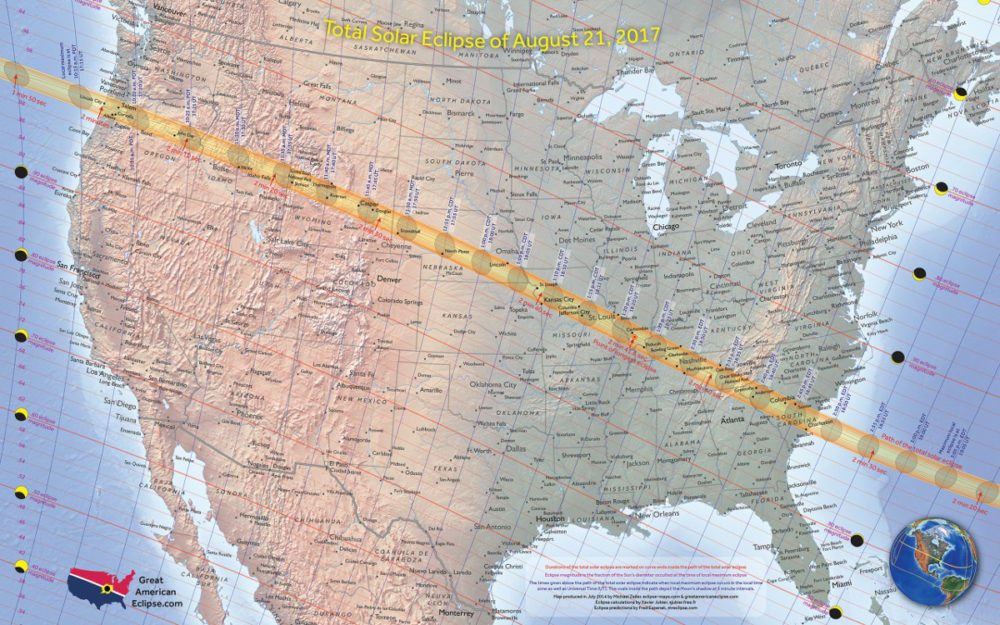