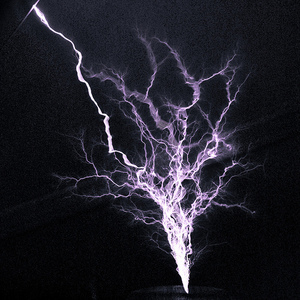 Sure enough, the crew at ArcAttack have figured a way to do something you might have thought impossible (had you bothered to think about something so strange) — they make music with Tesla coils. In fact, they bill themselves as the home of the Singing Tesla Coil.

What originally caught my eye was this video of their Chattacon 34 performance of John Williams’ immortal The Imperial March. Because it’s Star Wars. On a Tesla coil. Did I need another reason?

If that’s enough to set the hook, ArcAttack’s site has a whole page of videos to give you a fix of high-voltage music of the most literal kind. There’s also a list of upcoming performances, mostly in the Dallas area, apparently.

Any GeekDads brave enough to scope out a live show and report? Because, you know, they’ll play Star Wars music. On a Tesla coil. For real.