Disney and LEGO are in plans to make millions of kids (not to mention quite a few grownups) very happy. They’ve announced a strategic partnership that will see LEGO producing sets based on Disney’s vast portfolio. Starting in 2010, LEGO will put out kits based upon the Toy Story, Cars, and upcoming Prince of Persia movie.  From the press release:

Children’s imaginations will go "To infinity and beyond" when, beginning in 2010, they will be able to re-create the adventures of
Buzz Lightyear and Woody with LEGO toys inspired by the Toy Story franchise.  Toy Story-themed construction sets will be available on both LEGO DUPLO and LEGO System platforms, building the adventure and fun for children ages 2-12. LEGO
System products based on Toy Story and Toy Story 2 will launch in January 2010, to be followed in May by construction sets based on the new animated feature, Toy Story 3, scheduled to hit theaters in Disney Digital 3D June 2010.  Toy Story-themed LEGO DUPLO products launch in June 2010.

Lightning McQueen will rev his engine at the starting line of a
DUPLO portfolio that will have young builders creating and exploring the high-octane world of the Cars franchise.  The Cars-themed
LEGO DUPLO line will feature iconic scenes from Radiator Springs and the Piston Cup Championship raceway and will feature favorite Cars characters like McQueen, Mater and Sally.  Cars-themed LEGO DUPLO products are scheduled to launch in June 2010.

A line of LEGO System construction toys based on Walt Disney Pictures’ and Jerry Bruckheimer Films’ Prince of Persia: Sands of Time, produced by Jerry Bruckheimer, directed by Mike Newell and scheduled to release in May 2010 is also in development. The film, based on the best-selling video game franchise of the same name, stars Jake
Gyllenhaal, Ben Kingsley, Alfred Molina and Gemma Arterton in an epic tale of Prince Dastan’s struggle to stop an evil ruler from unleashing a sandstorm that could destroy the world. Prince of Persia-themed LEGO products are scheduled to launch in April 2010.

Fans of Disney have long hoped for LEGO versions of their products, though most probably were thinking more along the lines of the classic animated films than live-action or Pixar films. But, since this is a
"multi-year" deal, we can only imagine there’ll be plenty more. 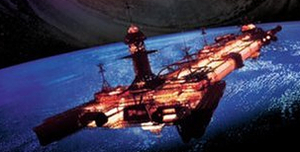 Now we’re just waiting for the 5,000-piece USS Cygnus set, and all will be right with the universe.

(Matt Blum contributed a fair bit to this post) 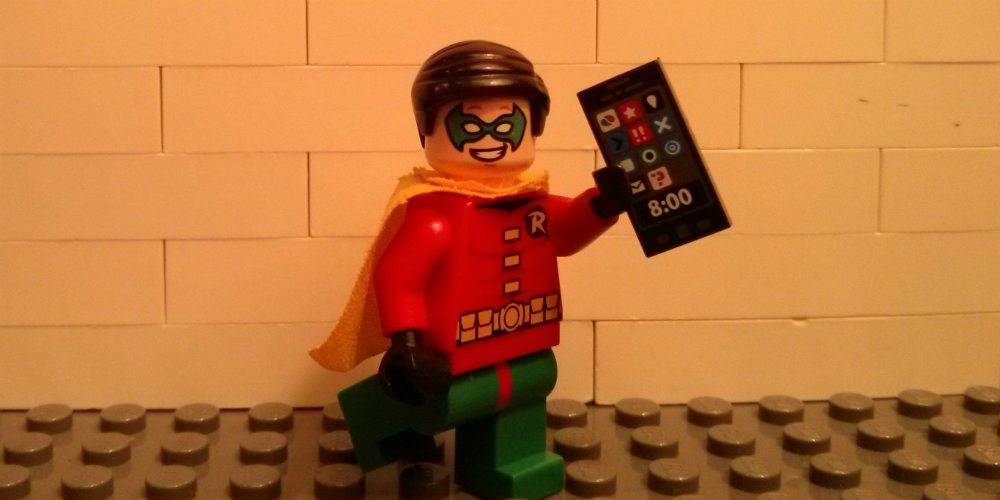 My 5-Year-Old Wants His Own iPad 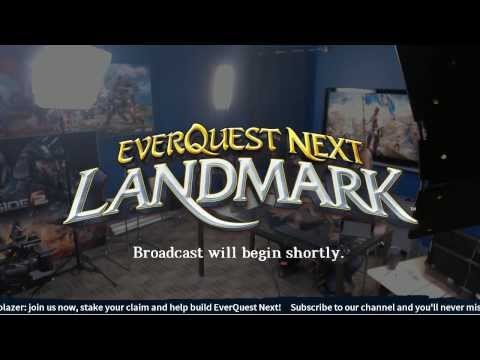 Feathers and Claws and Fangs … Oh My!