I was happy to have an opportunity to attend the New York Toy Fair this year, even if it was only for a day. I met a lot of cool people, talked with many of the toy designers and creators, and picked up a significant amount of swag, samples, and beta access codes.  I’m slowly working my way through the business cards, web sites, and media kits and working up a list of  products to highlight.  I’ll try to post at least one a day for a week or more.

I know plenty of the larger blogs managed to post live from the show, but they had the advantage of time on their side.  It only took me 7 hectic hours to cover 2/3rds of the show floor.  I tried to pick and choose who I spent time talking with, but missed a number of booths that I’d like to have seen.  I discovered an entire section dedicated to board games designers and manufacturers just as I had to leave to catch a ride to the airport.  Hopefully next year I’ll have two or three days to see it all and at a less hectic pace.

The first few vendors told me they were concentrating on product around $10-15 because of the economic troubles, so I started a quick and totally unscientific poll of the vendors.  When asked what they thought of the economy and if they were doing anything differently,  most of them said that the less expensive items were selling very well and a few companies even mentioned delaying the launch of more high priced toys.  Almost everyone said the fair was better this year than last with an increase in sales and traffic.  Not surpisingly the ones that said this year was worse, were also the ones who kept reading their blackberry for a minute or two after I stepped in their booth.

Tomorrow I’ll start out the series with an sneak peak at what’s coming up for LEGO for 2009, and if you want a sneak peak at my sneak peak, you can see many of the pictures and descriptions on my 2009 New York Toy Fair set on Flickr. 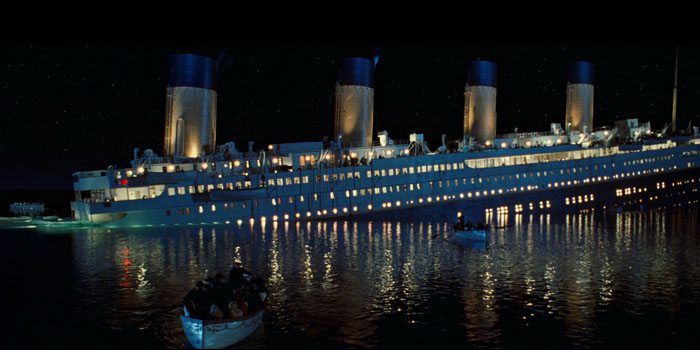