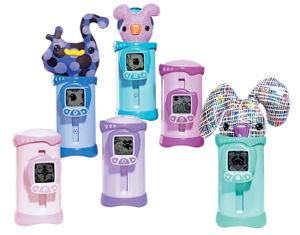 Some Christmas presents soon find their way to the bottom of the toy basket. Others struggle to last past boxing day. But this new take on the virtual pet – the MyMeeba range – has enough going for it to last well into the new year.

Having given a few of these to my various nieces, nephews and direct offspring I thought you might like to have one of my parent’s guides to see what all the fuss is about.

Tamogotchi games, where you have a little electronic device within which ‘lives’ a virtual pet, have been around for some time. MyMeebas take this concept a stage forward by pairing it with a real world prize. This Kinder Egg approach should be attractive to a wide range of children.

Mini games come in a variety of shapes and sizes. What unites the genre is the speed with which players can pickup the games and the relativley short time requried to complete a level or two.

MyMeebas are the first time a virtual pet is combined with a physical prize. Once you have grown your virtual companion to full size, and scored enough points, the top pops open and you discover a small cuddly incarnation of your fully grown pet.

The MyMeeba games are about the size of two Coke cans stacked on top of each other with a slide-able screen on the front. The black and white viewfiner is the player’s way of seeing into the tube (and the world of their virtual pet). Sliding the screen up and down also moves the virtual Meeba inside. This up and down movement is complemented by left/right and select buttons. The young player uses these simple controls to move the Meeba around, select and play the different minigames, and check on how many hearts they have won.

Each MyMeeba provides four different minigames. These are the sort of games found on the original 90′s black and white Gameboy. They range from bowling, card games, spot the ball to breakout. Winning each of the games (using the left/right and select buttons) awards the player with points. Once they accrue enough points they get a heart, get enough hearts and they can evolve their virtual pet. As my five year old puts it ‘Snapping cards is very hard, and it’s hard to wait for the top to open’.

Each new stage of evolution brings a bigger look to the growing pet. Once the player has evolved their Meeba enough the player can finally open the lid on the tube and pull out their real life Meeba. This process will take even the most committed players a good week to complete. Other less focused players, like our kids (3 and 5) may take a month or two.

The game is well constructed. Even determined kids are unlikely to be able to force to lid open without a big hammer. It will also survive a good amount of being thrown, dropped, kicked and stepped on.

Kids will be attracted to the bright packaging and virtual pet concept of the toy. Although they may have a rough idea that there is some prize at the end of the game, because the game takes a while to finish the final opening of the lid is always a surprise and cause for much celebration.

As children play through the various levels of the game they build a degree of attachment to the device. However, due to the low resolution graphics and simple sound, this is unlikely to become obsessive. What it does mean is that by the time they open the lid, the excitement is palpable. The little virtual pet they have been growing for all those weeks emerges before their eyes. In a strange way it’s a bit like child birth (but that’s another story).

The limited graphics and sound mean that although MyMeebas get played a lot, it is usually in short bursts. The promise of evolving the Meeba or of the prize itself at the end is enough to bring kids back for more, but without locking them into hour upon hour of gameplay. Each minigame itself only takes around two minutes to play, this also keeps play sessions short.

One thing to note is battery life. If you have a younger player (under 4) you may want to ensure a full set of batteries are in place before they start evolving their pet. If batteries run out half way through you have to restart from the beginning.

Young and very young players will get a lot of value here – which is good as MyMeebas aren’t cheap. The Kinder Egg combination of a game and a prize is ingenious. The delight when the pixilated on screen Meeba emerges as a beanie toy is worth the price of entry alone.

Novice and expert players may enjoy playing the odd minigame to help their offspring along, but other than that, this is one for the kids.

Print Your Own Papercraft Droid, and More 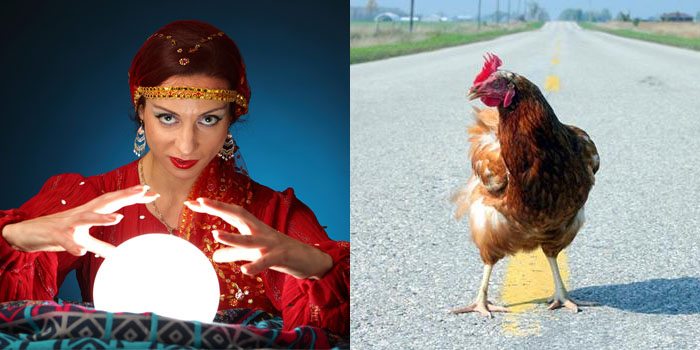