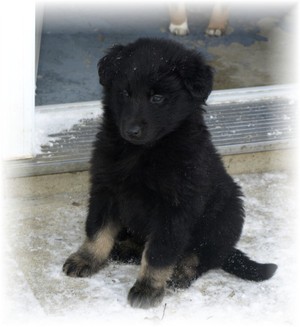 Another holiday season has come and pretty much gone.  Christmas was a great time in our household -probably the best yet- but they’ve been getting progressively more fun as the kids grew out of toddlerhood and could start participating more.  With ours at the ages of 6, 6 and 8, I think we’ve now entered our prime Christmas years.

But, just because the holidays have been awesome, that doesn’t mean that there weren’t some downsides.  That’s the part you seldom hear about until well after the holiday glow has worn off, and by then it’s pretty much forgotten.  Here’s a selection of the maladies I’ve "suffered" this season:

1. Shampooer Shoulder.  This one is mostly my fault.  We adopted this guy, an 8-week-old rescue puppy named Aspen the week before Christmas (I don’t condone giving animals as gifts; we already have two dogs and had been looking to adopt another and the timing just happened to work out this way), and it goes without saying that 8 week old puppies do not arrive housebroken.  Thus, I have spent a large part of my free time lugging a fully loaded carpet shampooer up and down multiple sets of stairs.  Carpet shampooers, in general, are intended for occasional use and are not really designed with repetitive use ergonomics in mind.

2. LEGO Foot.  I’m willing to bet that a lot of parents out there are currently suffering from this one.  A few of the tiny bricks underfoot in the dark and you quickly learn to wear slippers.

3. So Tired…  Directly related to no.1, 8-week-old puppies don’t sleep through the night.  My wife and I take turns getting up through the night to let the little one out.  I survived the "up three times a night" stage reasonably well with the kids when they were babies, but I’m older now and obviously less resilient.

4. Plastic Clamshell Finger Mutilation.  I have learned to absolutely loathe the clamshell packaging that so many action figures and other toys come in.  Not only do I invariably end up with a series of cuts and abrasions from trying to tear open the stuff, but once the outer packaging is defeated, someone came up with the awesome idea of putting in twisted wires in to further fasten the thing down.  And the really paranoid ones throw in some nice spiky staples too.  If the aim is to infuriate parents, I think they’ve succeeded beyond their wildest dreams.  Next year, I’m breaking down and getting one of these things

5. Balsam Fir Needled.  I was able to pick up some additional straight track to expand the LEGO Holiday Train set that we run under the Christmas tree.  However, what I didn’t take into account was that the extra track length, combined with the fact that we set our tree up in a corner (minimizing the "knock-down" opportunities by kids, cats and dogs), meant that any derailments on the far end of the loop would require me to shimmy under the tree to half-blindly reach for the train.  Since we opted for a real tree again this year, this meant that I ended up stabbed by fallen needles on more than one occasion.  As far as wounds go, at least those ones smell nice…

6. Wii Tennis Arm.  A lot of you suffered from this affliction last year, but I’m behind the curve.  I had a PS3 and my kids were still happily knocking on their GameCube and PS2, so we avoided the Wii lineups last year; we finally took the plunge this year.  The kids and my wife love it; I enjoy it, but keep returning to my Playstation for the more badass games.  I have, however, played enough Wii Sports Tennis to leave my right arm seriously aching.  When combined with Shampooer Shoulder, I’m going to be in big trouble if we get more snow and I have to tackle the shoveling.

7: Fear of Wii Fit.  My wife asked me to pick up a Wii Fit, since we were doing the Wii thing and she likes the option of an interactive workout.  It’s a pretty neat idea, but as a 6 foot, 230 pound guy, I know what’s coming should I ever dare to step on that thing.  My doctor can tell me maybe it’s time to knock a few of those pounds off, but the last thing in the world I need is a video game using a basic BMI calculation to call me fat. 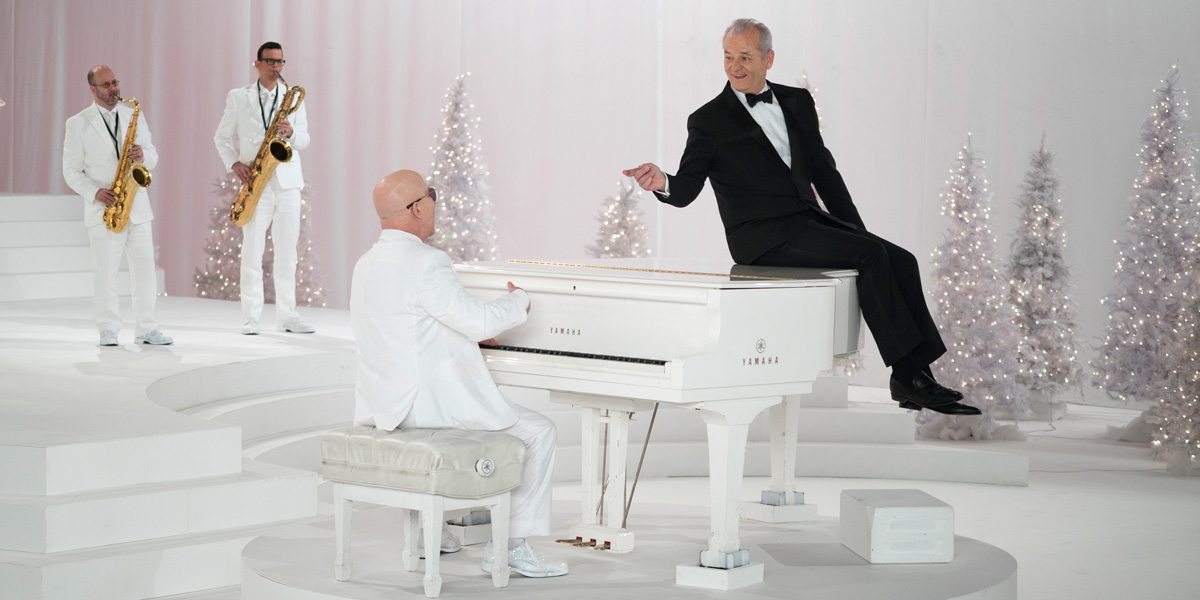