Fans of Aardman Animations, Nick Park, and their most famous characters Wallace and Gromit, rejoice! A brand-new short film featuring the inventor and his dog is coming this Christmas, at least in the U.K. It’s not clear when it’ll make it to BBC America, or other U.S. television, or DVD, but I have to think pretty soon.

It’s called A Matter of Loaf and Death, a title chosen because its original title "Trouble At’ Mill" was deemed too colloquially British and likely to confuse North American audiences. In the new 30-minute film, Wallace and Gromit have started a bakery business called "Top Bun," a name so perfectly punny one wonders why nobody’s used it for a real bakery thus far (at least, I couldn’t find one by Googling). Wallace will meet and fall in love with a bread commercial model named Piella Bakewell, while Gromit will evidently form his own romance with Bakewell’s poodle, named Fluffles (one wonders if Fluffles, like Gromit, will be silent and mouthless). There’s a murder mystery to be solved, as someone is apparently killing bakers, and Gromit suspects Ms. Bakewell has something to do with it. No doubt there will, as usual, be nutty contraptions galore, all sprung from Wallace’s mind.

If you live in the U.K., you have the chance to see the new film on the big screen on November 27th in Bristol. If you can’t make it to that, you’ll have to catch it on BBC One sometime around Christmas (the exact date and time have yet to be announced). Alas, for those of us (like me) who live elsewhere, we shall have to wait even longer, but there’s no doubt it will make it to us in time (else why would they have changed the title?). In the meantime, we can read the production blog on the official website, and keep an eye on the latest news to find out when we can see it for ourselves.

Until then, please don’t spoil it for us. Thanks! 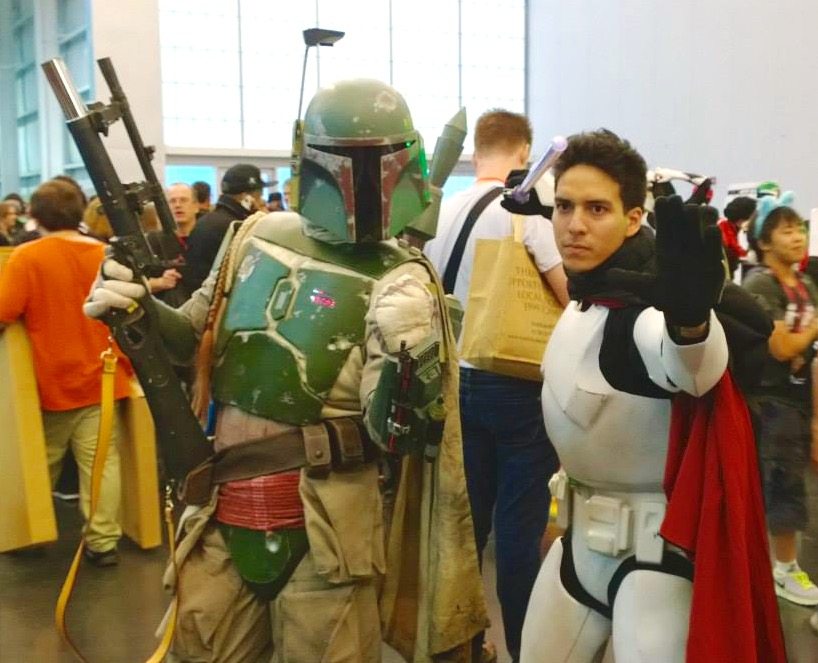 GeekMom Fail: My Kids Don’t Like the ‘Star Wars’ Movies