As a geekdad, you’re probably heavily invested in your kids’ educations. I’ve always had this crazy notion that my geek pursuits are the key to enlightenment, or something. Anyway, I’ve always felt that there is a link between geeky pursuits and general smarts (there has to be, right, right?).

In trying to instill this approach in my kids, my success thus far has been mixed. My fifth grade daughter has always been responsive to learning and absorbing information in traditional ways. She’s a decoder by nature. My kindergartner on the other hand learns in ways that are dark and mysterious to me. I know he”s absorbing stuff and he shows all the signs of possessing the geek-obsessive gene, but he just has never had the patience to sit and decode words, math, and whatnot in the "traditional" manner.

In trying to respond to this and adapt my methods like the dutiful geekparent I am, I’ve tried just about everything to pique his interest with no luck. But he inadvertently hit on the "thing" himself: Pokémon cards.

I don’t know my Grotle from my Chimchar when it comes to Pokémon, and I have to say that other card-type games have cards that, to me, are a bit more creative and interesting. What I do know is that he is enjoying trying to decipher the letters and numbers that litter each card and I have leaped on that with the force of an exploding Pokéball.

He has never seen the crummy cartoon and really couldn’t care less about any "rules" to some "game." But he absolutely has to know everything on the cards, which involves coming to me every few moments: "Daddy, how much damage can he do?" "What is this one called?" "Does Mantine beat Mudkip?" Etc. He just likes the kooky monsters and their names and enjoys spreading them out and ordering them by level of hit points and creating his own taxonomy, and that is fine with me.

I now catch him sounding out the names of the various critters and can’t help but feel that parental thrill when he deciphers the word and realizes he is reading.

Much of geeky media is visually oriented but I can’t really think of anything else that offers a multiple dimension (pictures, words, and numbers) to the experience. Being a book nut myself, I will say I feel a certain vindication when plain ol’ print media wins out in this case. Any other geek entertainment with similar educational value out there? 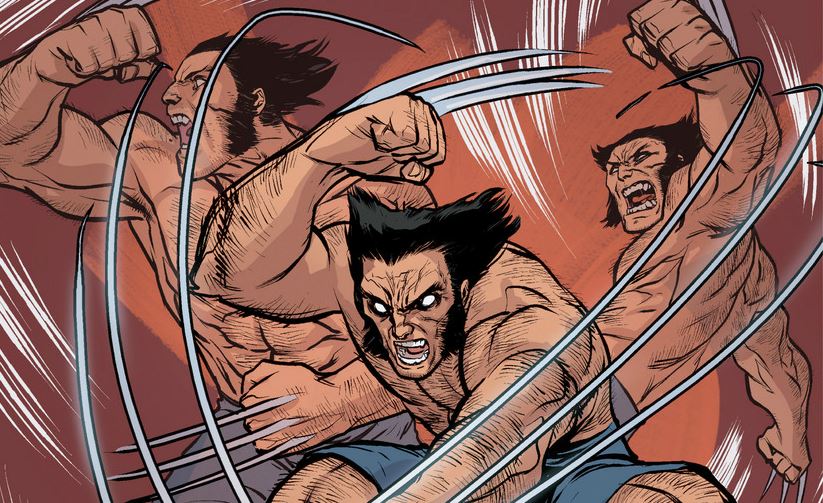