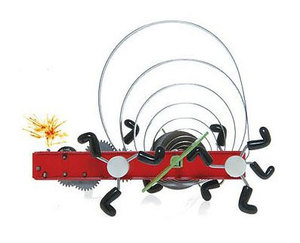 My daughter and I have been big fans of Brazilian designer Chico Bicalho’s robots since discovering them at a contemporary art museum, and the price-to-design ratio is phenomenally low (translation: these things are cool and cheap). For $10 to $12 you can get a creeping, running, rolling, skittering, or generally freaking-out little robot with all of its gears and mechanisms on full display. Mostly-metal construction, bright colors, and a smart design sensibility have these marketed as chic playthings of for the walnut-executive-desk set, but we know better.

A video of the frenetic Awika, pictured here, and a hinged crawling robot, after the jump. 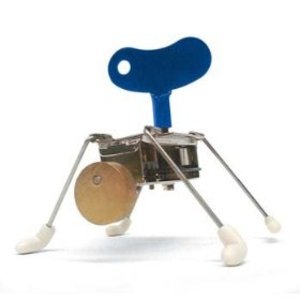 I wrote about these robots a bit more on Z Recommends today, and linked to our previous posts about the homemade robots Bicalho inspired us to make. We’ve also named Bicalho’s contraptions one of our blog’s top picks in toys, which we do only every few months. It has taken every fiber of my being not to fill an online shopping cart with these little buggers so we can "collect them all" – thankfully, the DIYer in me says I should invest in some gear to make better robots of our own, instead.

A good starting point is David Hrynkiw and Mark Tilden’s Junkbots, BugBots, & Bots on Wheels, which has migrated to the top of my birthday wish list – I’d like to get into using solar cells and transistors rather than relying on wind-up power and 9-volt batteries. Kits are also a decent way to learn if you have a bit of soldering experience; I like the looks and price of the Solar Bug Kit from Pager Motors, which offers parts and instructions for a walking, solar-powered and light-seeking robot for under $20.

But you really can’t beat Bicalho’s wind-ups for seriously inspired fun right out of the box. Our nearly-four-year-old is entranced by these little creatures, and by Christmas I think she’ll be ready for one of her own – the ones we own so far are officially mine, and used only under my supervision. I managed to break one without any help from her. Now I’m wondering what I can salvage and/or rework from Le Pinch…

You can buy most of Bicalho’s bots on Amazon.com for under $12. 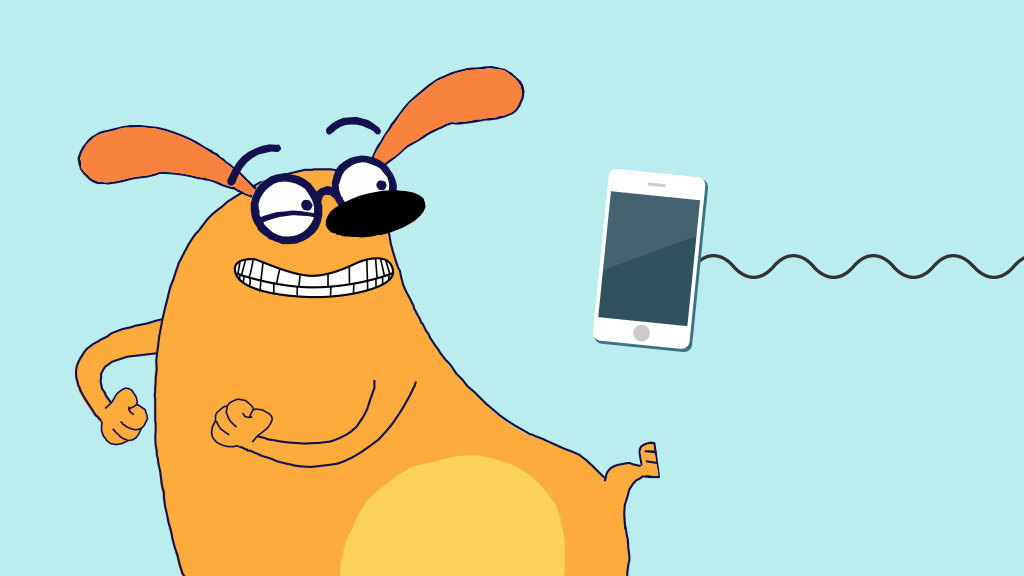