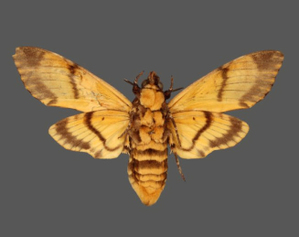 Something making the rounds on the science blogs today that is certainly worth checking out for the nature geek. The Linnean Society of London has digitized images of thousands of insect specimens (mainly moths and butterflies for now) for easy browsing on their website.

The images are taken from the original collections of Carl Linnaeus, original nature geek and creator of our current system of biological taxonomy, and subsequent additions by Sir James Edward Smith.

"Besides insects as we understand them today, the collection also includes such things as spiders, scorpions, millipedes and crabs…By the time of his death in 1778, Linnaeus had named some 305 species of butterfly, all but 6 of which still bear their Linnaean name today.  Many of the best known, most intensively studied and most important species were named by him."

Altogether, 3,400 specimens have been digitized with more to follow over time. Here is where you get your inspiration for when you create your creature in Spore. Plus, it’s a good way to celebrate National Insect Week (if you’re in the U.K. that is). 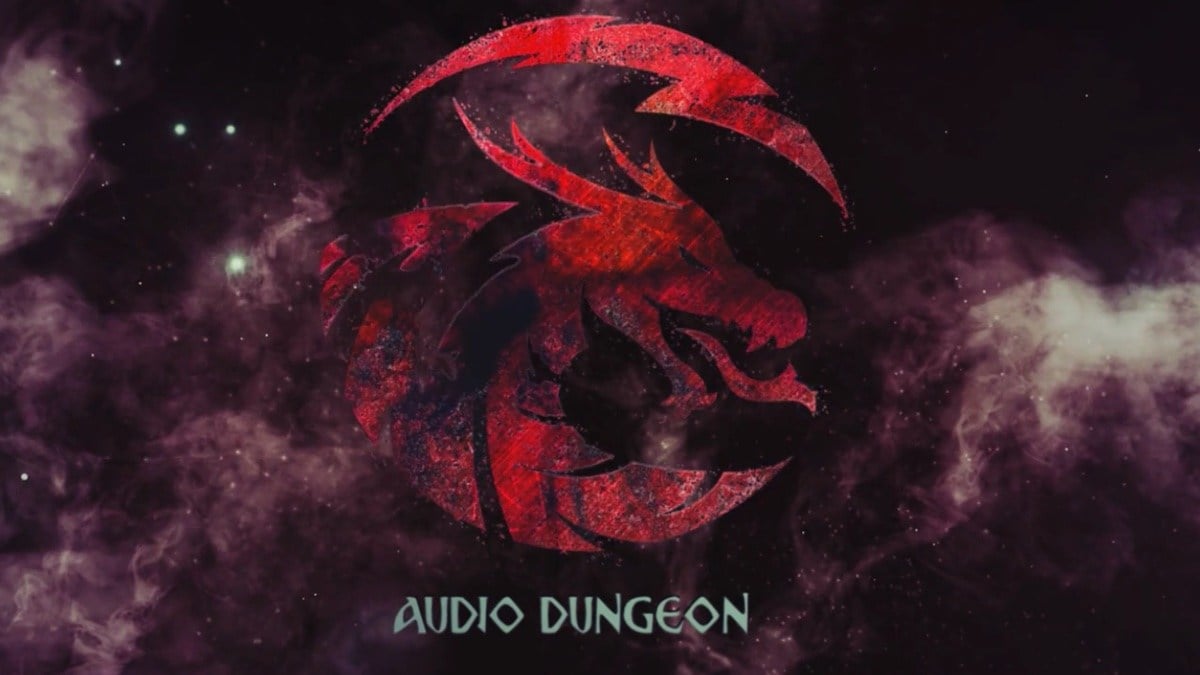 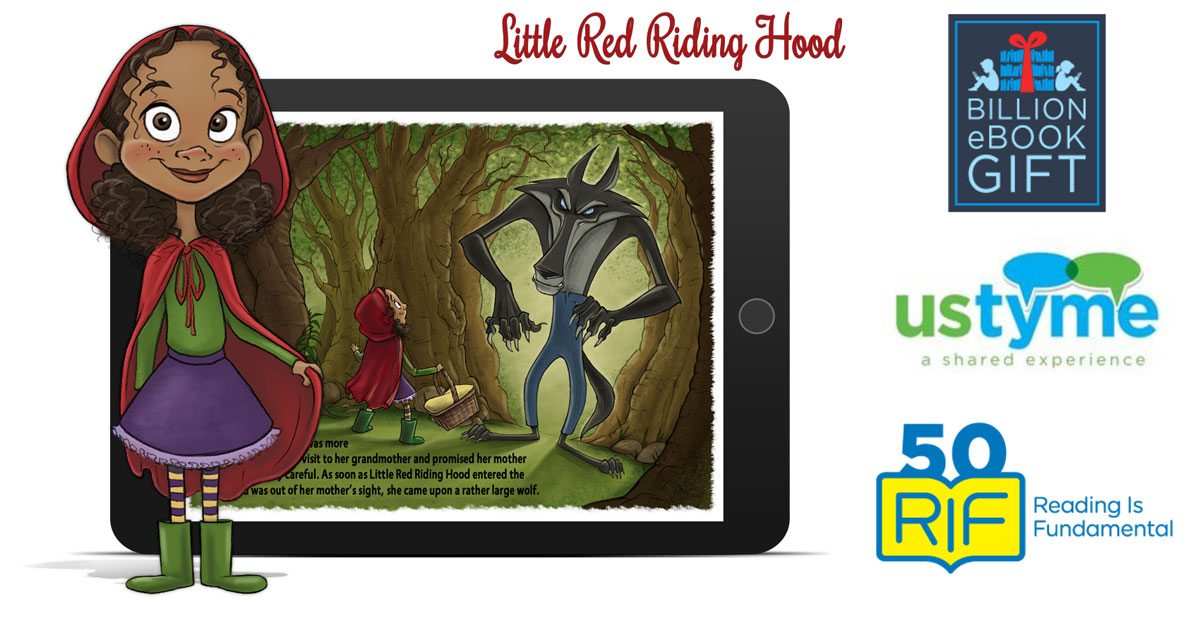