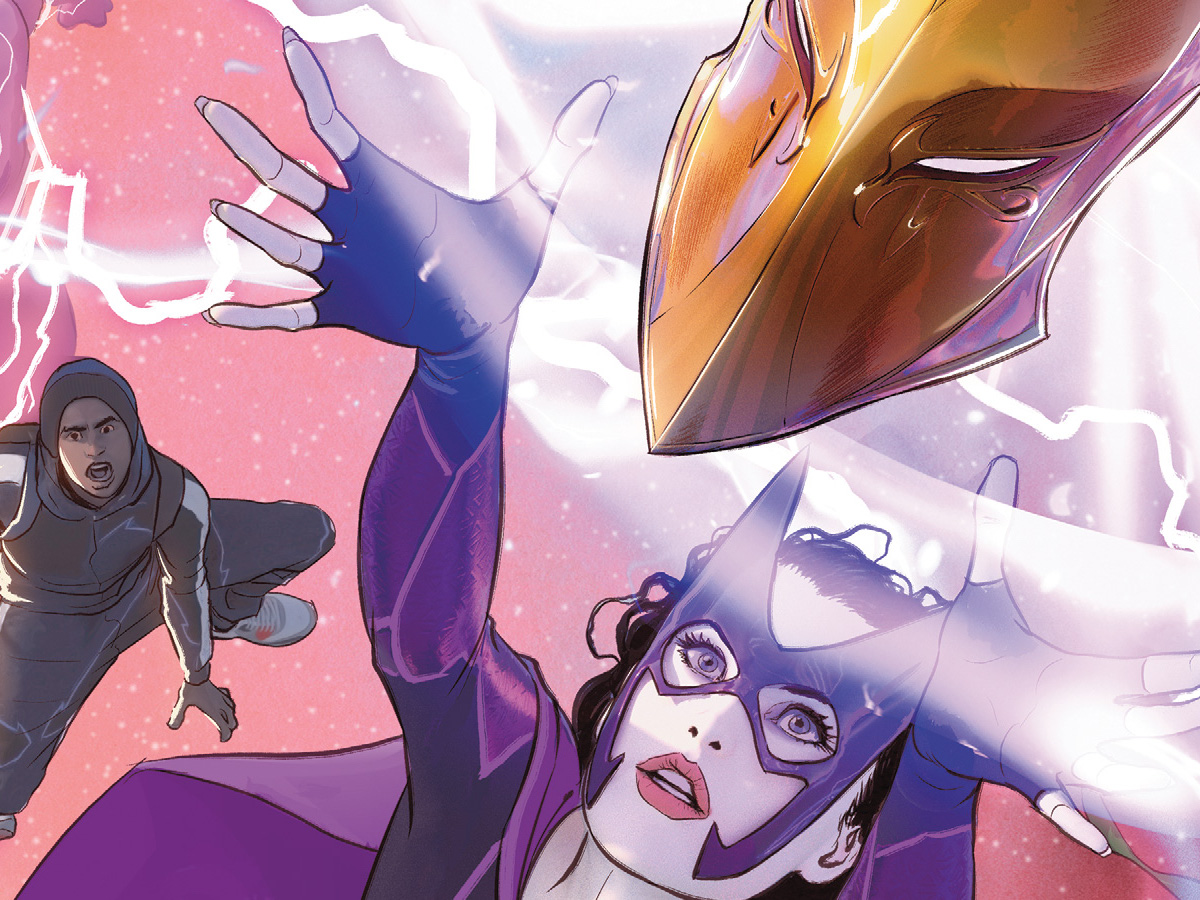 Ray: It’s been two months since the first issue of this time-hopping series—not the best start for a new series, but well worth the delay given the quality so far. While the series does ostensibly focus on Helena Wayne as the anchor character, it’s picking up on plotlines from the past, present, and future. When we last left off, Helena saw her Justice Society of the future slaughtered by a time-traveling villain, only to barely escape—and wake up in the 1940s, trying to warn the original JSA about the threat awaiting them. She’s looking for Dr. Fate, but when he tries to make contact with her, Kent Nelson finds himself going on his own time walkabout—to a past adventure with his teen sidekick Salem the Witch Girl. This character has been teased in the Stargirl series, and she seems to be heavily inspired by Klarion and his world. And they’re on the trail of… Mr. Miracle and Solomon Grundy?

This is an odd series, and it’s only made more unpredictable by the shifting art styles. I don’t think this is due to deadline issues—Mikel Janin can usually do a monthly book for at least one arc, and the art style shifts seem to reflect when the stories take place. Jerry Ordway takes over for the Dr. Fate segments, while Scott Kolins writes future-set segments focusing on Helena’s troubled relationship with her mother Selina. The styles don’t always mesh, but they’re not really supposed to—they reflect the different segments well. Johns has worked on the JSA so many times that it feels like he’s almost competing against himself here. That works in a meta version as well, as multiple versions of the JSA are coming together against an enemy seeking to erase their legacy. The Nazi time traveler Per Degaton makes an intriguing choice for a first villain, but I have a feeling the story goes far deeper than that. Hopefully this series hits its schedule from here and continues to deliver a great story. 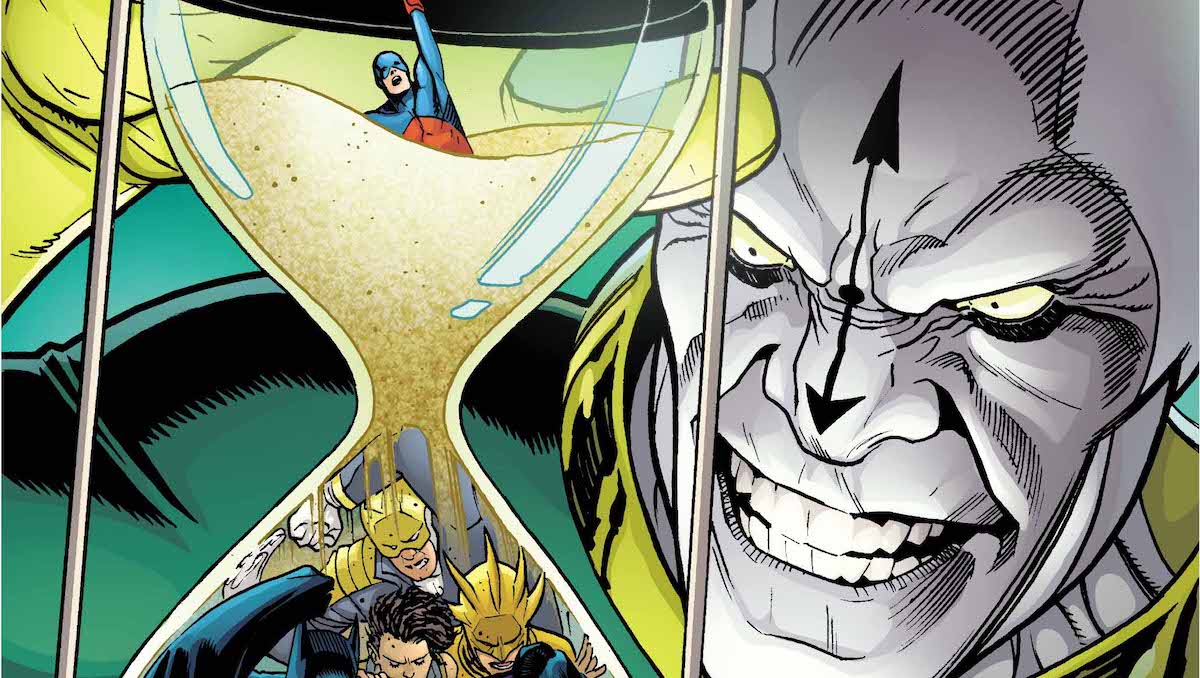