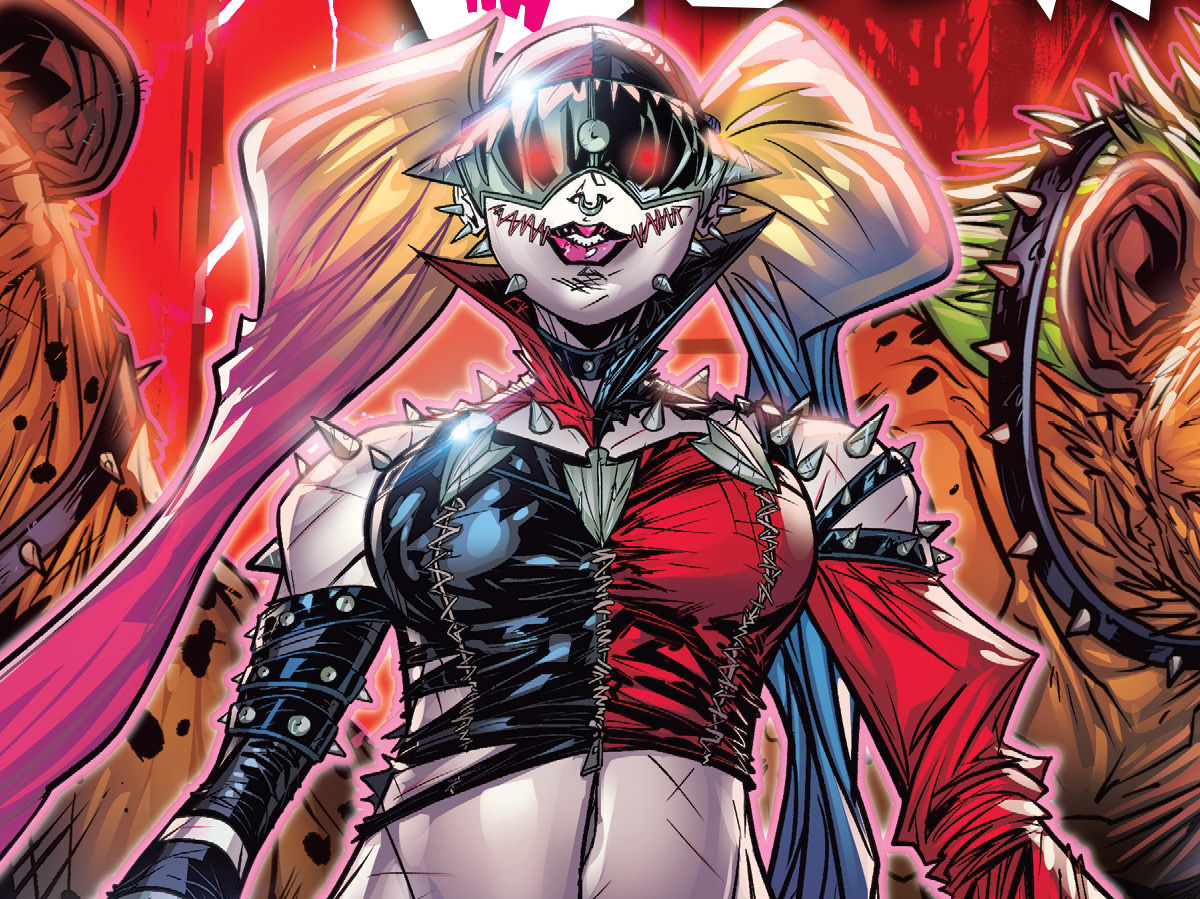 Ray: As Stephanie Phillips prepares to wrap up her Harley Quinn run, Harley has been caught up in the inevitable fate of every franchise hero—a multiversal crossover. Not only is the Harley Who Laughs seeking to kill every Harley across the multiverse, but an army of interdimensional Harleys has invaded Gotham—and only one of them, Old Lady Harley, is on the right side. The others just want to cause chaos for Harley and Gotham. It’s enough to break Harley down and make her want to go back to her bad old ways, leading to a confrontation between Harley and Kevin. Kevin’s been great as Harley’s conscience in this series, and that extends to calling her out when it’s needed. But it doesn’t take too long for Harley to get on track with rounding up her doppelgangers, and to do that, she’s going to need a team—no matter how chaotic and morally questionable many of her recruits might be.

Phillips’ run started out as more self-contained and serious than most Harley runs, but for this final arc she’s pulling out all the stops. We’ve got guest-stars from previous runs, and it’s fun to try to guess where each of these multiversal Harleys is actually from. What doesn’t work quite as well is the main villain, who seems to be just as OP and unbeatable as the character she’s inspired by. She only appears briefly in this issue in the cliffhanger—and when she does, she’s bringing one more guest star. That this character has actually been kidnapped kind of defies belief, but it’s good to see one major plot thread being addressed before this run wraps up. Phillips has one more issue to go, with a lot to still go. While I don’t think this run necessarily always reached the heights of other runs, I think it’s done the most for Harley’s characterization and her status as a DC power player of any in this new era of DC comics. 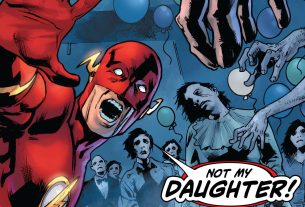 Review – The Flash #774: Fathers and Daughters 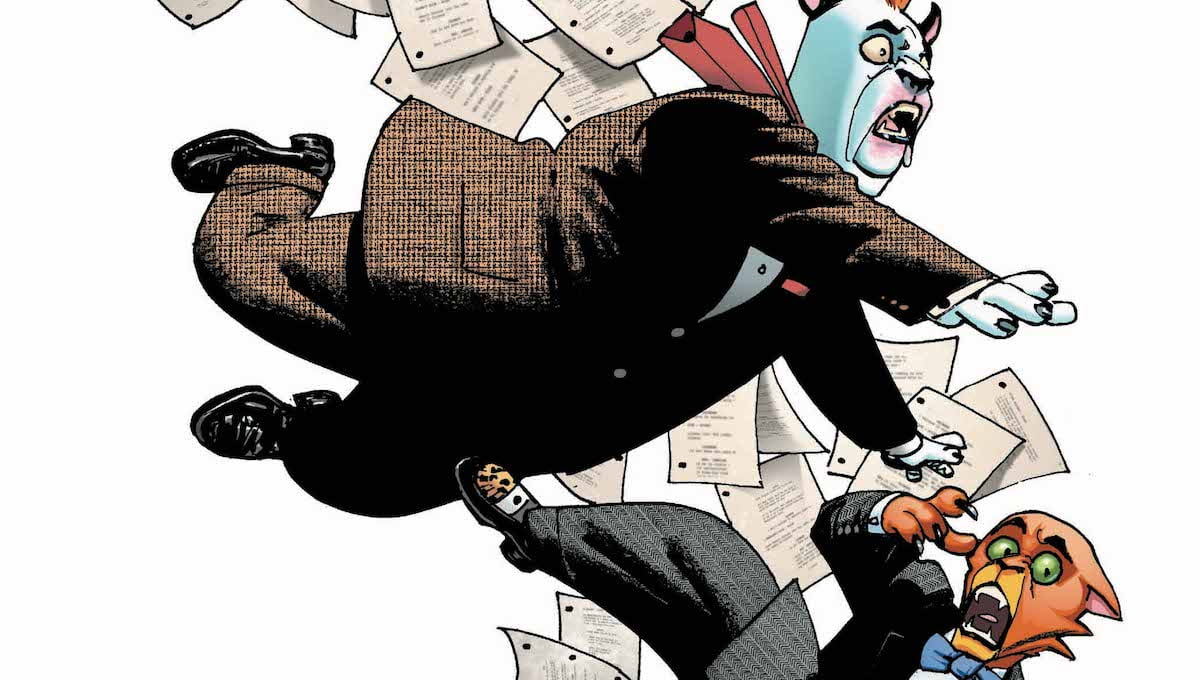 Review – The Ruff and Reddy Show #5: Nowhere to Go But Down 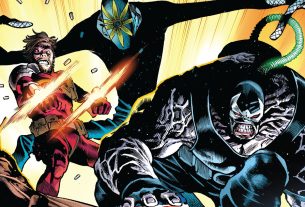