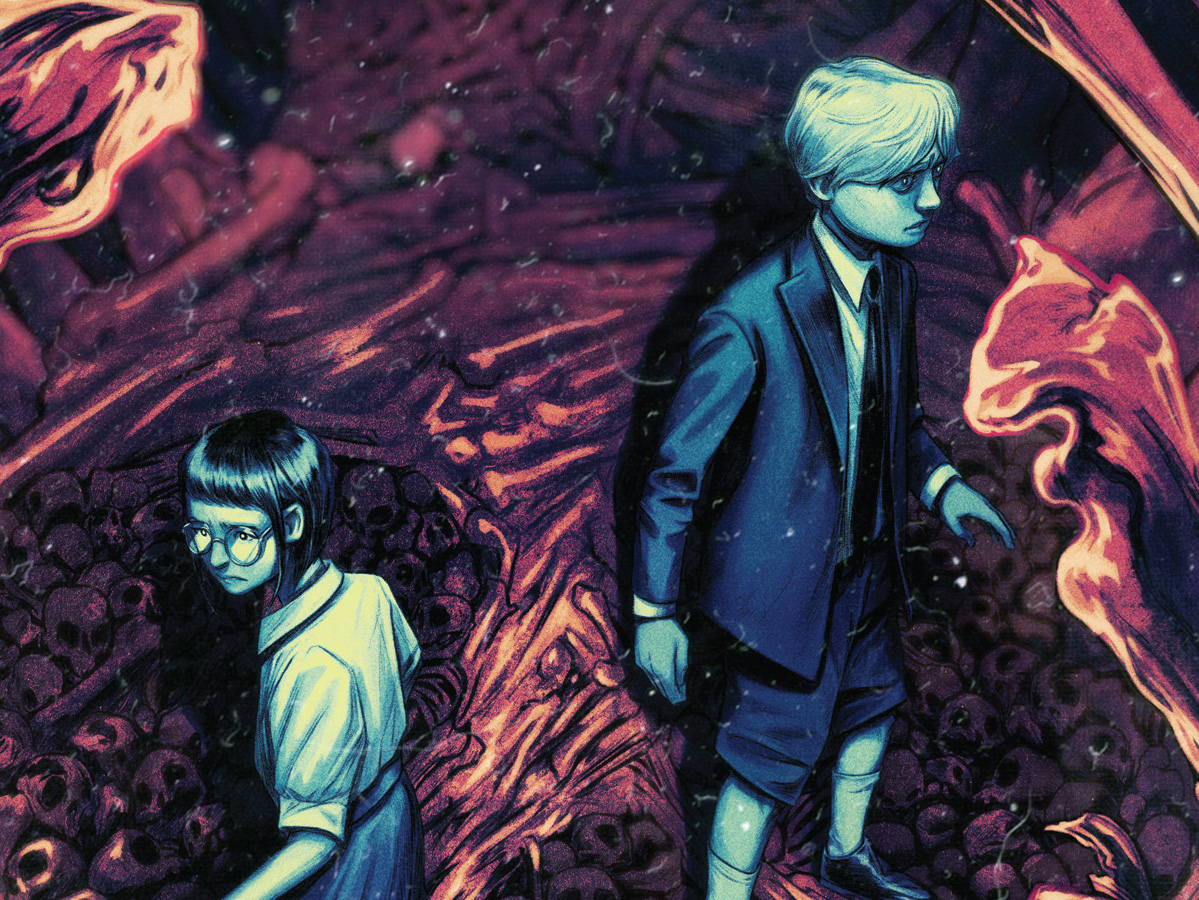 Ray: The first issue of this new Sandman spinoff not only reintroduced us to Charles and Edwin, the best friends and undead detectives at its center, but evolved the story with the introduction of three new ghosts—Melvin, Jai, and Tanya. These kid ghosts are under the guardianship of the mysterious ghost whisperer Dom—and all of them are atypical types of ghosts. Pichetshore has obviously done his research on ghost mythologies beyond the United States and Great Britain, because the last issue delivered some truly disturbing visuals and unique possibilities. But it all came crashing down when Dom was murdered at the end of the last issue by an unknown phantom—leaving Charles and Edwin as the voices of maturity in this new phantom collective. As the issue begins, the two boys are asked a key question—if they can come back from the dead, why can’t Dom?

This is clearly a supernatural story, but what makes it work so well is that it’s very much a story about family. These are two boys who have had to grow up way too fast—even if they don’t age due to being undead. Now they find themselves in charge of three newer ghosts, some of which may not get along—and one of which may be forming a closer bond with one of the boys. We get some extra information on the tragic backstory of one of the ghosts, as well as some truly creative depictions of phantoms in much worse situations than the main characters. Some are barely even human at all, and it seems that they can be extremely dangerous. Only two issues in, and this series has asked many more questions than it has given us answers. That’s not necessarily a problem if the answers stay as compelling as they are now, because this series is off to an extremely strong start. 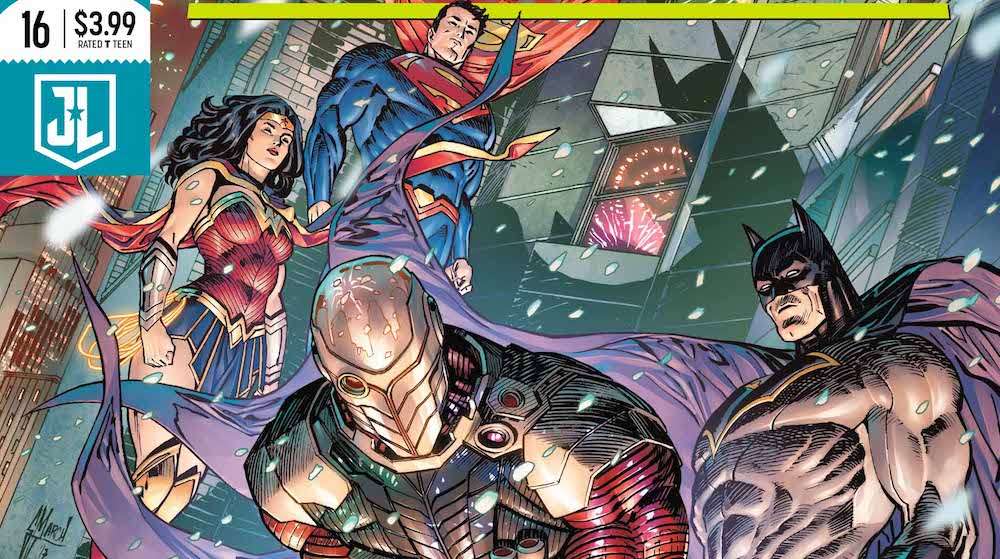 Review – Trinity #16: Deadshot At the Holidays 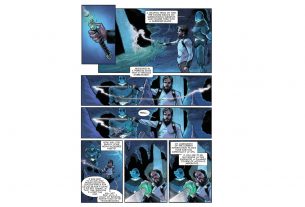 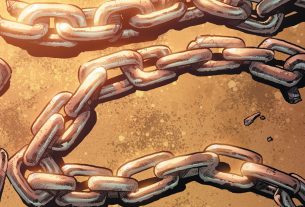