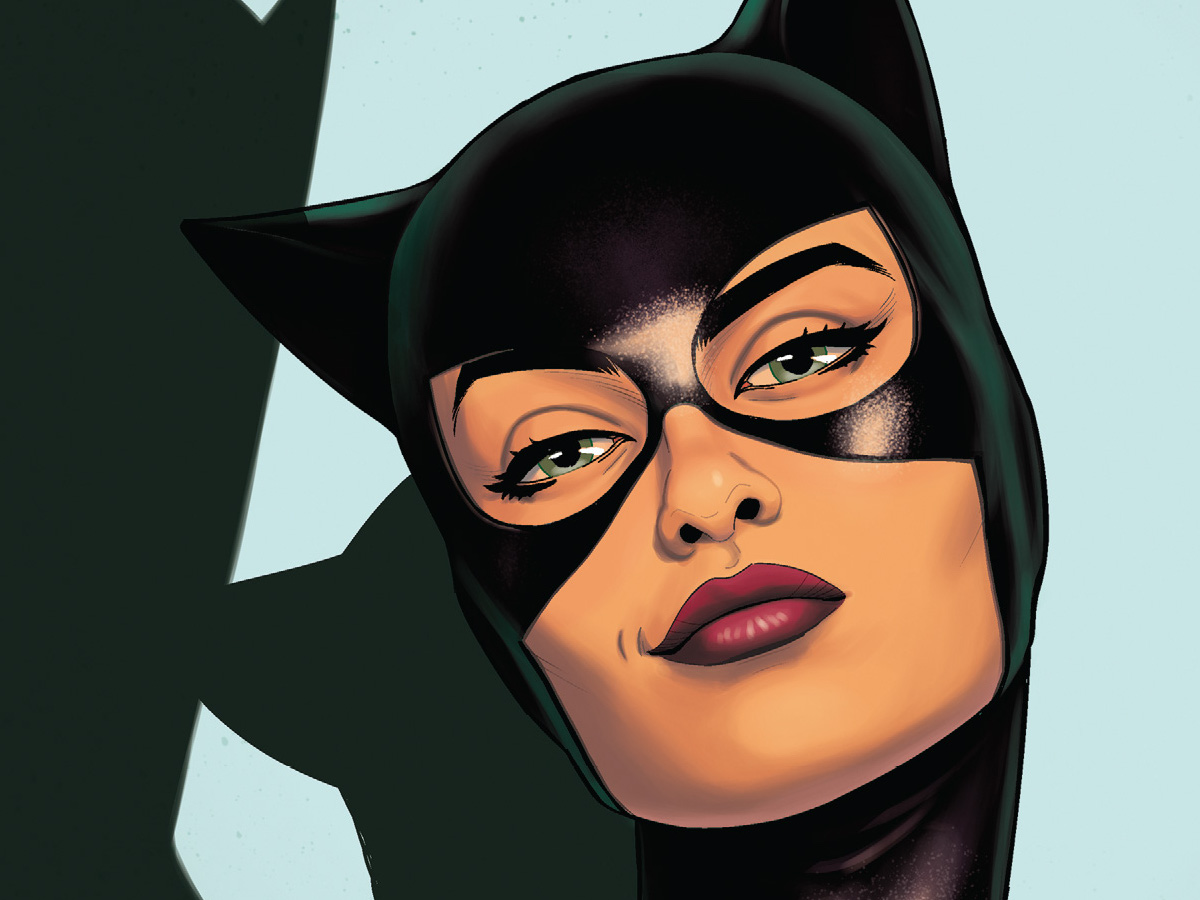 Ray: The latest One Bad Day one-shot, coming only a week after the last due to delays, continues the pattern of these series. They all try to plunge the past and inner depths of Batman’s most famous villains, but most of them—except for Riddler—seem to have some sympathy for the rogues. Of course, Catwoman is usually portrayed as an antihero, and I was worried that this would back down from that due to the theme. G. Willow Wilson’s story shows us a Selina who is obsessed with a specific heist, but not to the point of being dangerous—and her motivation is extremely sympathetic. She’s after a brooch that her mother sold to make rent three decades before. The pawn shop owner told her it was a forgery and only gave her $200—which is why it’s all the more shocking that the brooch is now on sale at an auction house for $20,000. So this isn’t just about a heist—it’s about righting a wrong.

That’s a big theme here, and in some ways it takes over the book. This is an overtly political book, not in the vein that it’s usually used—which often boils down to “This book acknowledges diversity exists.” This book has a lot of things to say about Capitalism, and recasts Selina less as a thief and more of a redistributor. It struggles with that sometimes—a scene where a protestor was about to hurl a rock into a museum didn’t exactly come off like I think it was intended to. Batman only plays a small role in this issue, and he and Selina briefly argue but otherwise seem to be working towards the same goal. The villain, a relatively minor player in the big scheme of things, is intriguing but I’m not sure if they’ll ever appear again. This comic is strongest when it deals with Selina’s complex past and her relationship with her troubled sister. It’s a good Catwoman comic, but much like the Two-Face one, it doesn’t feel like a defining story in any way. 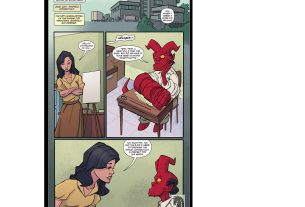