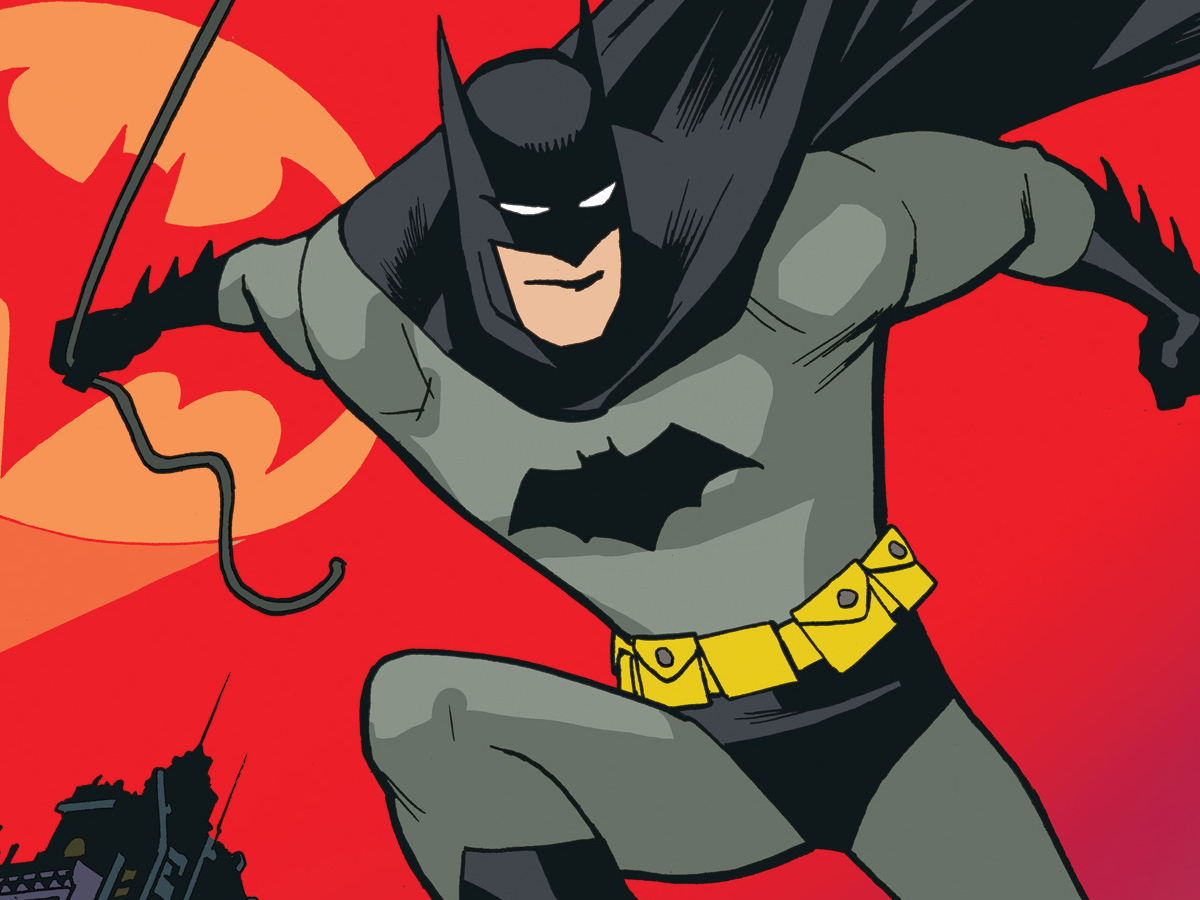 Ray: One of the best Batman alternate universes is back for another season, expanding on the world created for our TV sets back in the ’90s. Of course, this whole universe has more of a poignant edge to it since we recently lost the brilliant Kevin Conroy, but it’s great to see the world he helped build live on in comics. This first issue focuses on a new villain introduced in the last season—Oscar Delgado, the ruthless mob enforcer known as Muscle. He was brought in to take out Renee Montoya, and now he’s target #1 behind bars because he knows too much. He’s being targeted for assassination by a mob queen and her allies—including the Penguin and Black Mask—and is being counseled by a kindly priest to take a plea deal and turn state’s evidence to protect himself. But his rage and his enmity for Batman might keep him from cutting a deal and make him turn to even darker forces.

There are surprisingly few colorful villains this issue, except for a brief appearance by Killer Croc. This is a much more down-to-earth issue, with the return of yet another dangerous mob enforcer and a high-octane chase across a Gotham bridge. There are surprise betrayals, unlikely bedfellows, and some great twists. This feels more in the vein of the creative team’s work on Batman: Mask of the Phantasm, which leaned into the character’s noir roots, but in case you worried that we wouldn’t be seeing enough guest stars, there is a surprise last-page appearance that pulls Muscle into the orbit of a major DC player who might just become the new season’s main antagonist. We didn’t get too many other players this issue—no Batfamily, and only a brief cameo from Commissioner Gordon—but this series continues to expand the world that was built by the original creative team, and I’m excited to see it continue to build. 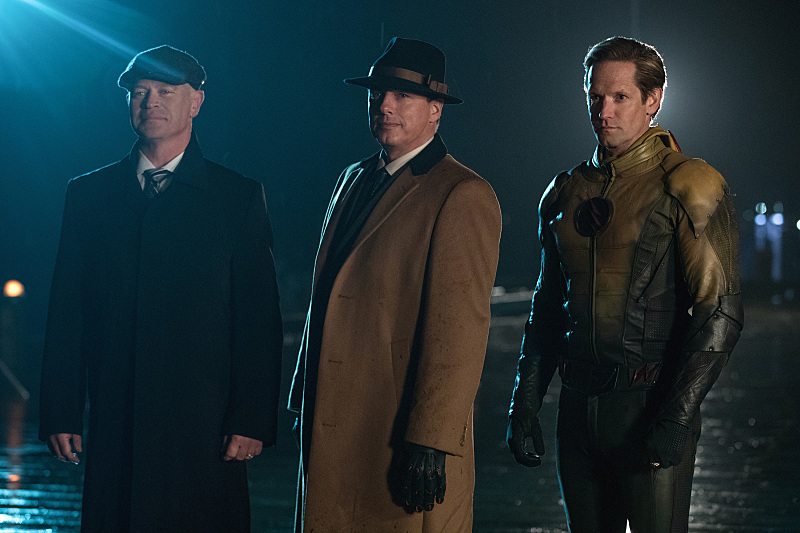 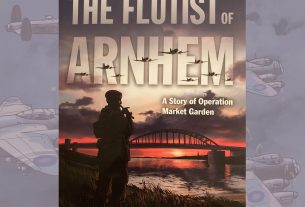