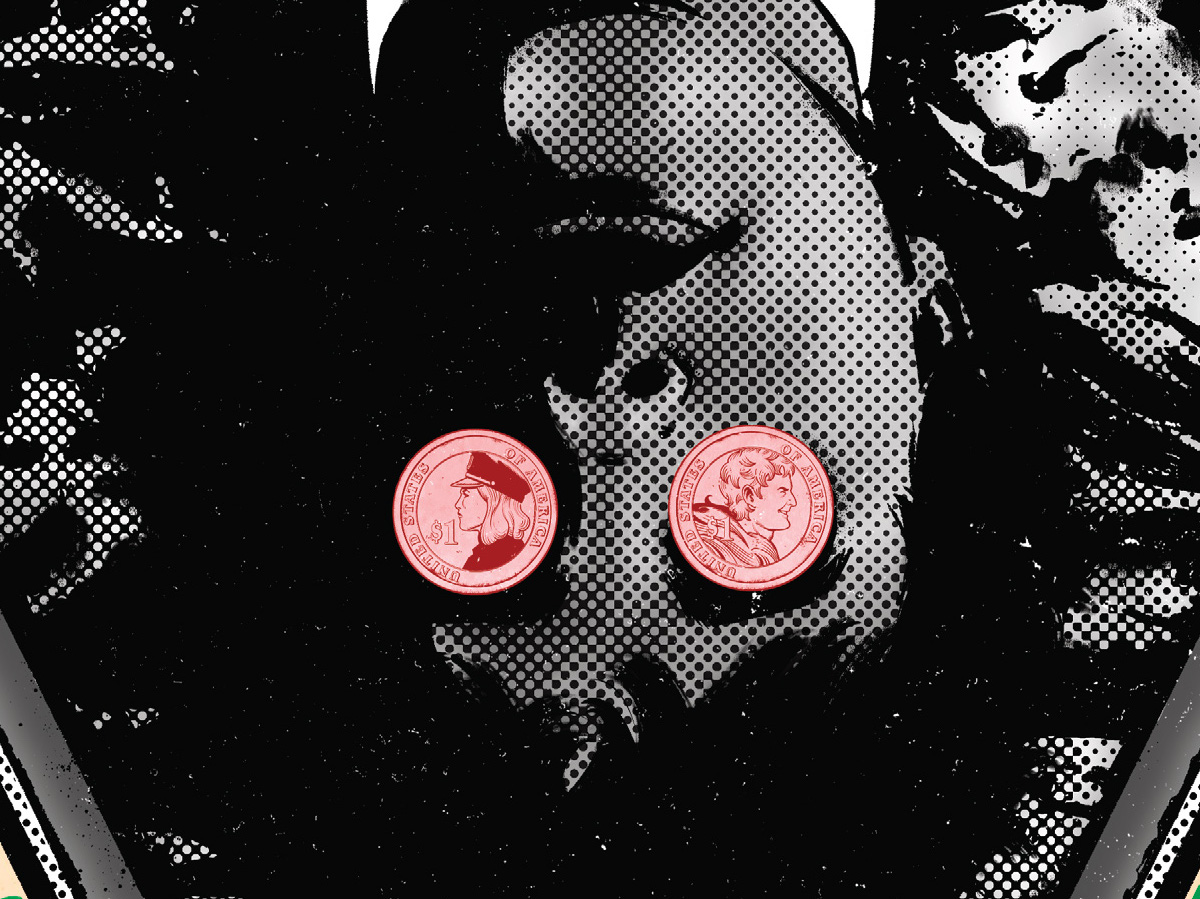 Ray: This week’s double-dose of Tom King couldn’t do a better job of emphasizing the writer’s unique style if that was the goal, and the two books couldn’t be more different. While The Human Target is a character-study drilling down on only a select few characters, Danger Street is by far King’s most ambitious ensemble piece ever. When we last left off, Lady Cop and the Dingbats of Danger Street had gotten caught in a complex plot involving Metamorpho, Starman, Warlord, and the Helmet of Fate—leading to one of the boys getting killed. While we’ve only known these characters for one issue, King does an amazing job of emphasizing just how much pain this causes—a funeral scene and the aftermath is given quite a lot of time, and two of the culprits find themselves alone and increasingly desperate to undo what they’ve done—potentially seeing their sanity slip away.

But that’s just the beginning of the chaos in this issue. Much of the drama in this series centers around a mysterious terror group called the Outsiders that seems to be targeting people close to the Commodore—the leader of the Green Team. Or are they agents of the Green Team, looking to advance the Commodore’s goals by providing a convenient scapegoat? That’s what Jack Ryder and his alter-ego the Creeper are trying to find out, as Ryder settles into his new role as a talk radio host. As Lady Cop continues to investigate the mysteries surrounding that fateful night, the various members of the cast dance in and out—often just long enough to drop a compelling little detail for next month. And what the hell is going on with Darkseid and Highfather that could make both cosmic entities essentially break down in fear? It’s all highly confusing—and utterly fascinating, a perfect Tom King combo. 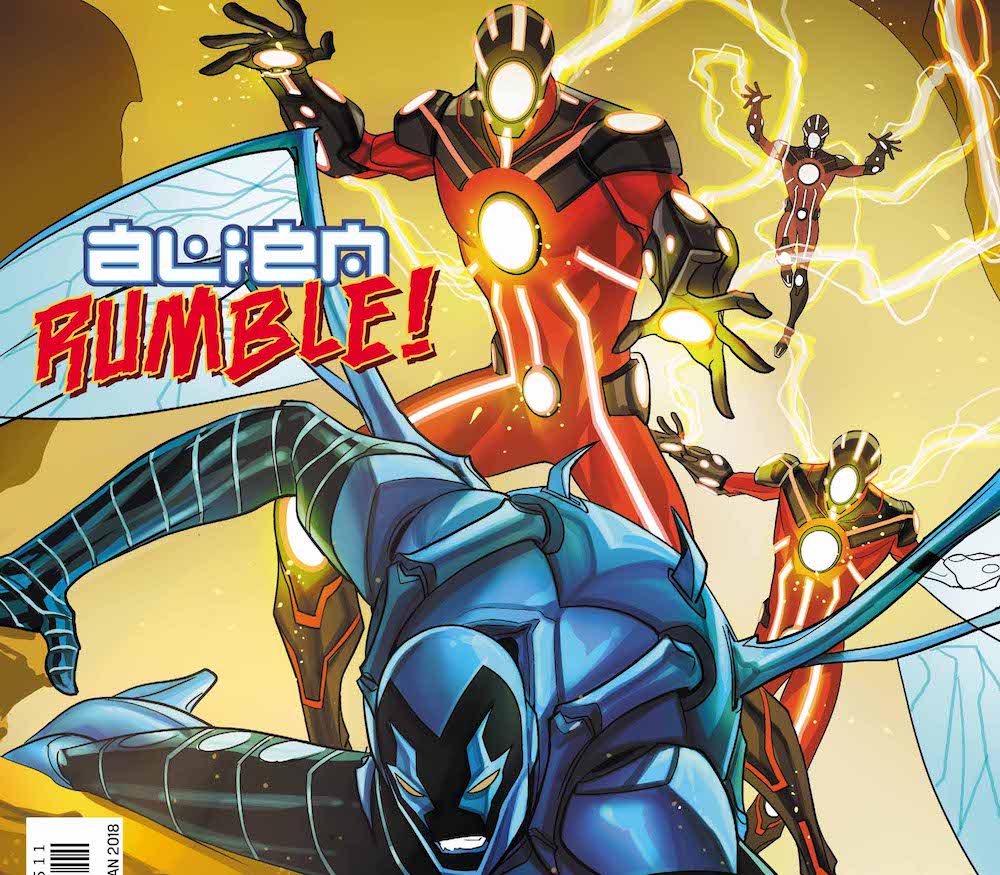 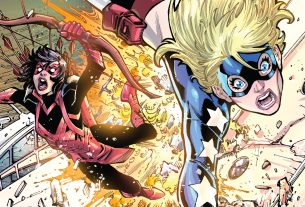 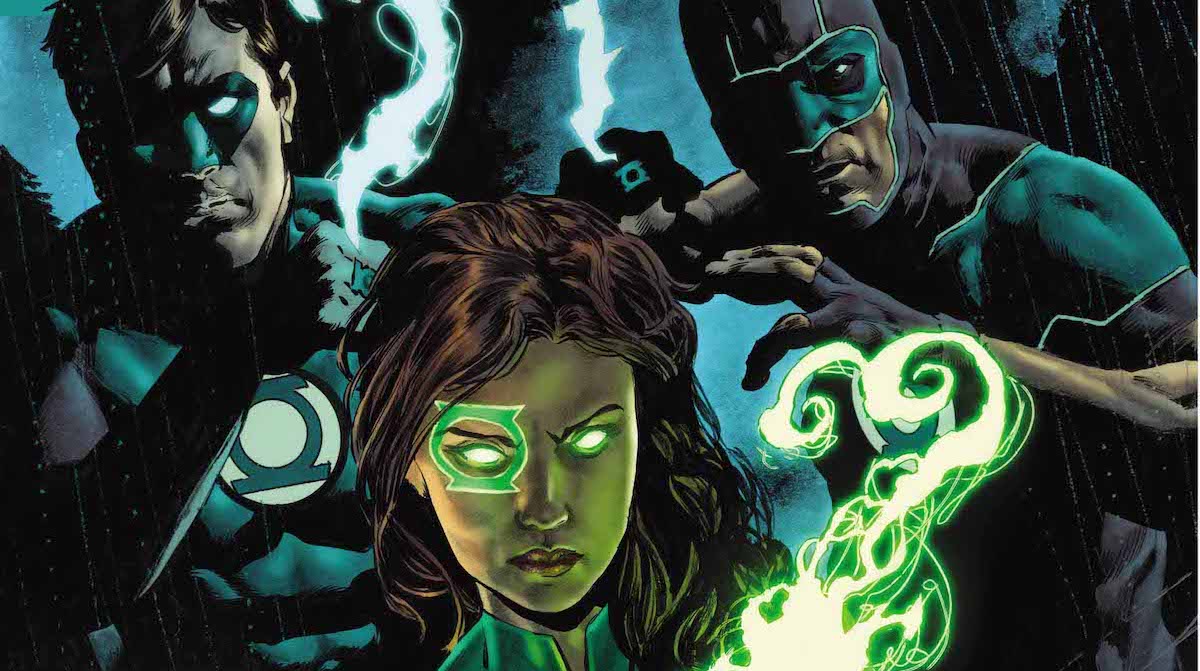