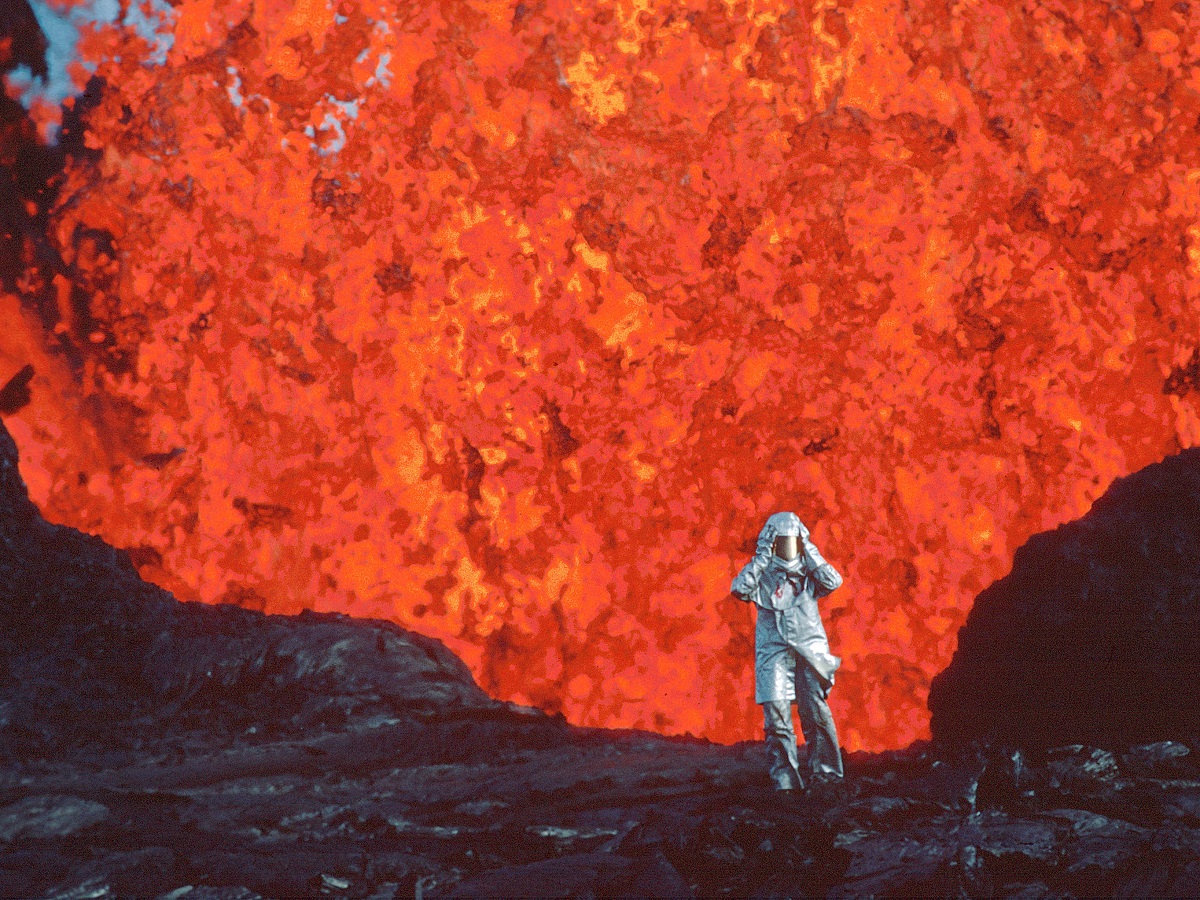 Volcanoes can fascinate and terrify at the same time. While the flowing glowing lava and eruptions can be beautiful to watch, they also leave death and destruction in their wake. A new documentary movie looks at both aspects of volcanoes while also telling the story of two volcanologists who love volcanoes and loved each other.

What Is Fire of Love?

Fire of Love is a documentary movie about Katia and Maurice Krafft, two French scientists who travelled the world studying volcanoes and capturing photos and movie footage of eruptions as well as themselves. Katia and Maurice lost their lives in a volcanic explosion in 1991 in Japan as they were researching ways to help save lives from future volcanic events. Director and producer Sara Dosa compiled and used still and moving images taken by the Kraffts as well as from other sources such as broadcasts on which they appeared, to tell a love story of these two people.

Fire of Love is currently streaming on Disney+. It was produced by Shane Boris and Ina Fichman with Greg Boustead, Jessica Harrop, Carolyn Bernstein, Josh Braun, and Ben Braun as executive producers. The movie was edited by Eric Casper and Jocelyne Chaput and narrated by Miranda July. It is a Sandbox Films Production and presented by National Geographic Documentary Films.

Why You Should See Fire of Love

While most film directors take a story and then create scenes to make a movie, a documentary director must take existing footage and then use it to tell the story. Fire of Love is such a movie. Director Sara Dosa, along with editors Erin Casper and Jocelyne Chaput, have taken hundreds of hours footage captured mostly by Maurice as well as friends and photos taken by Katia and put them together create something new and different. While the Kraffts took the footage to create films and books about volcanoes and to record their experiences, Dosa has then used those same images to piece together to tell a love story of these two scientists and their passion for the powerful forces that have created the world in which we live. Viewers can come away with several different impressions from this movie. They can learn about volcanoes and the devastation caused by their eruptions and admire the primordial beauty of natural forces as work as they both destroy and create. However, this film centers on a more human experience as viewers come to know Maurice and Katia through not only narration, but candid moments they have caught of one another. It are these innocent moments, which have been masterfully woven together through impressive editing, that truly illustrate the passion they share for volcanoes as well as each other.

I thoroughly enjoyed viewing Fire of Love, much more than I had expected. As a high school teacher who teaches about volcanoes as part of an earth science curriculum, I was fascinated by the footage captured by the Kraffts. This was all done before the advent of drones and remote sensors which are used today to study volcanoes. The beauty of rivers of viscous lava flowing in a glowing stream is even more impressive with the Kraffts standing right beside it. In fact, the child-like wonder this couple shows in contagious as the movie takes viewers along as they hop over lava or stand on the edge of a steaming and smoking crater. The Kraffts were not afraid to leave safety behind in order to further the science of volcanology, sometimes wearing protective gear and sometime not. While the first part of the film focuses on their fascination with studying erupting volcanoes, the second part turns to their desire to reduce the danger to life caused by volcanoes. As they turn from studying the safer red volcanoes with the following lava to the deadly, explosive gray volcanoes, especially after the eruption of Mt. St. Helens in 1980, they search for ways to determine when a volcano might erupt and warning people in the area to evacuate. The films they made to help inform governments of their research helped save lives in places such as the Philippines when Mt. Pinatubo erupted in 1991 through evacuations ahead of time. Yet while the history of the Kraffts and their effort is impressive, it are those scenes where Katia and Maurice are interacting, smiling, and even playing that stick with me and make this good documentary into a great movie. As the film approaches its end with their deaths from the pyroclastic flows from Mt. Unzen in Japan in June of 1991, I was saddened at their loss, but also reflected that they lived and died together doing what they loved. I highly recommend Fire of Love not only for the amazing imagery but also the captivating story.

Be sure to watch Fire of Love currently streaming on Disney+. Here is a trailer for the the movie. 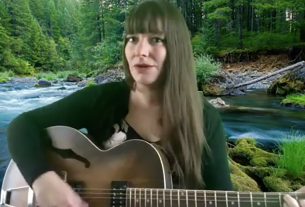 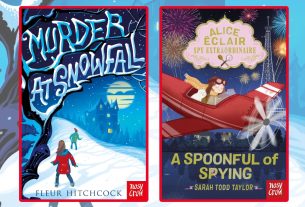