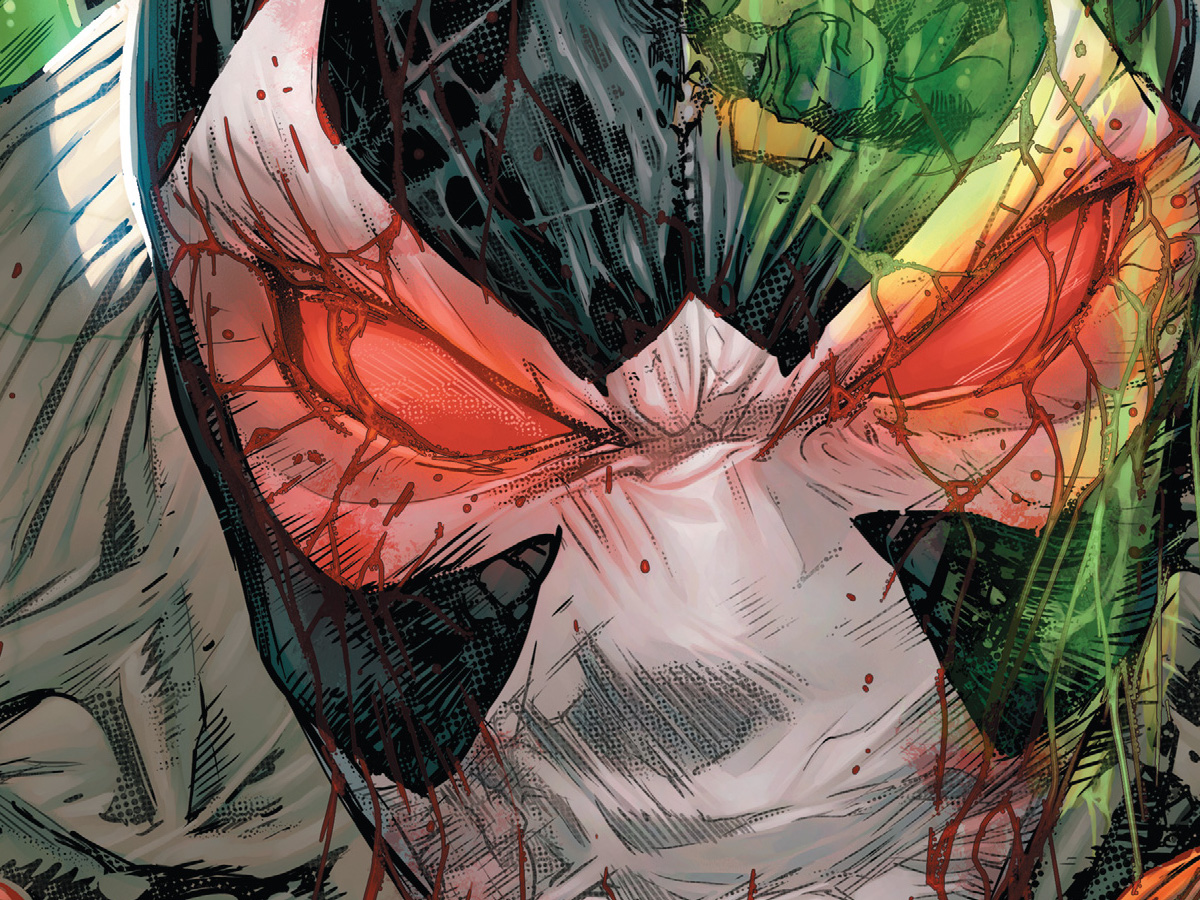 Ray: Once again, every installment of One Bad Day manages to surprise. Some pit Batman against new, deadlier versions of his most famous villains. Others put the villain themselves through a Greek tragedy. And then there’s this one, which like Penguin, actually makes our villain the protagonist. Set in the far future, it picks up with Bane as a broken-down old man who makes his living as a pro wrestler—beating up guys dressed as Batman and pretending to break their backs every night. Batman is long dead, and Bane is without a purpose—until one day, a young man breaks into his mansion to give him what might be the first vial of Venom Bane has seen in decades. He thinks Bane can use it to restore his past glory—but Bane wants nothing to do with it. In fact, he’s been trying to eradicate the drug that made him from the planet, and this ties in with the way Batman died a long time ago.

Bane spares his ill-advised “Fan”’s life and instead forces him on a road trip with him to hunt down the source of the Venom and finish it off. This has a feel reminiscent of Breaking Bad if they were trying to eliminate drugs rather than sell them, and it also plays nicely into this issue’s big theme—it actually has a lot of sympathy for Bane and treats him as the antihero of the story. This is a man who had one moment of triumph decades ago and it’s all been downhill since. Williamson digs deep into the history of the character—even involving a character from the very first story involving Batman and Venom. The flashbacks to Bane and Batman’s final uneasy partnership add some fascinating layers to the long-time rivalry, and actually make me think Bane could work really well as an anti-hero if he was allowed to get out of Gotham. Of all the one-shots so far, this is the one—along with John Ridley’s Penguin—that feels the most like an evergreen story giving a villain a much-deserved spotlight. 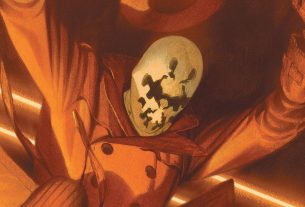 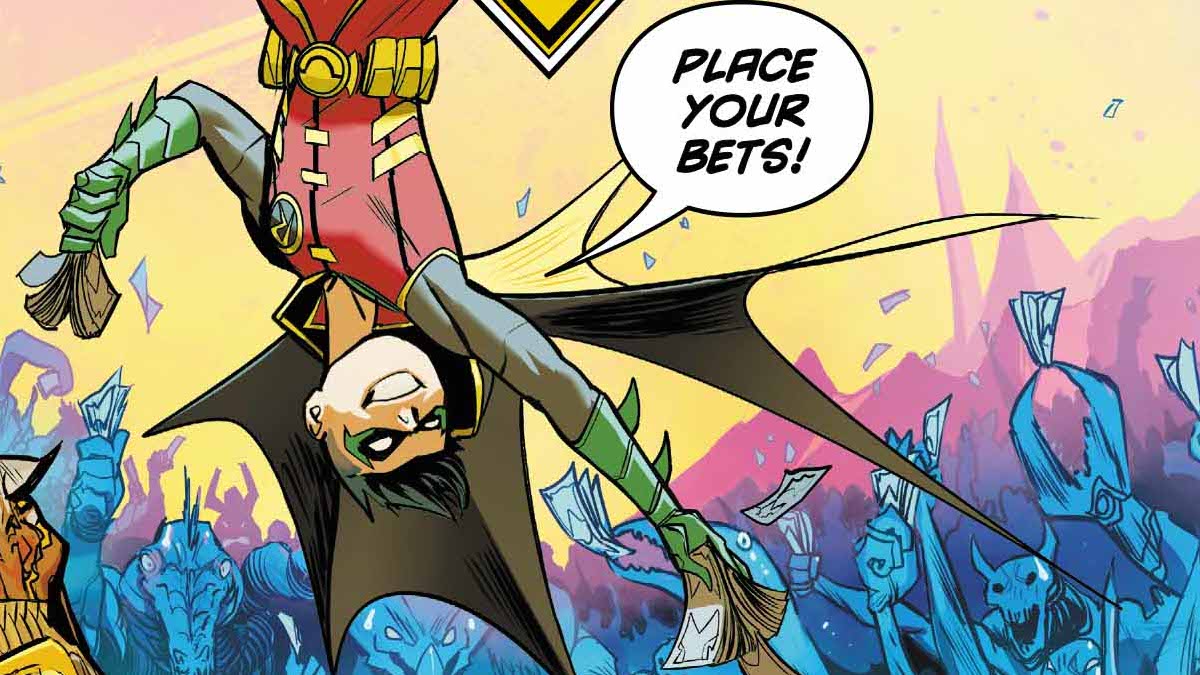