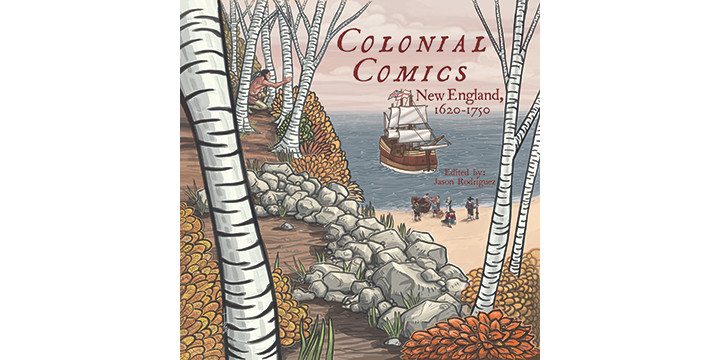 Having a passion for American history puts a great deal of quality educational materials on my radar. One of my particular passions is teaching and learning about history in different ways, more than just reading old, dry textbooks. Telling history from different points of view, such as in A Young People’s History of the United States, and seeing history in graphic novel form, such as in Grant vs. Lee and Bombing Nazi Germany, opens up history to a broader audience, one who may need to be gently persuaded to learn about this topic.

History is incredibly vital for anyone to learn about, since it tells us where we came from and what lessons have been learned in the past. It helps you see yourself as the product of the millions of other people who came before you. It helps you feel a bit smaller in the scheme of things, as Carl Sagan did for us in “The Pale Blue Dot.” I believe everyone needs to be reminded of this perspective, from time to time.

Colonial Comics is a graphic trilogy edited by Jason Rodriguez, of which New England, 1620-1750 is the first volume. It includes 20 stories detailing this time period, telling stories not included in history books, which often have to sum up a complicated era. Stories of Puritans, free thinkers, Jewish settlers, Native Americans, women, teachers, slaves, and other groups are included, and will help round out readers’ knowledge of the time.

Written and drawn by a variety of writers and illustrators, this volume takes us from the initial European settlement of the colonies up until 1750, when the country was quite settled but it was still quite in advance of the American Revolution. (A second volume will be written, covering 1750-1775, and later a third, covering 1775 until ?. My guess would be 1789 or so.)

This book isn’t a comprehensive history of the time. Rather, it tells individual stories of real people, where we learn about what life was really like back then. Learn the story of the 7-year-old girl whose entire family was killed/kidnapped by French and Native Americans, who went on to grow up among those who kidnapped her, without her family. Learn about a schoolmaster in the Boston Latin School, the first public school in this country. Learn about the first permanent Jewish settlement. Learn about the trial of Anne Hutchinson, a woman who dared to share her own interpretations of scripture.

Comics and graphic novels are an extremely moving way to teach about history. Great comic artists can show the joy, anguish, discovery, and struggle that those who came before us experienced. Writers can share their words. For kids and adults who want to learn more about history, catching glimpses into the life of the past, but don’t want to slog through potentially dry textbooks and historical analyses, books like Colonial Comics will allow them to do so with ease and enjoyment.

Colonial Comics: New England, 1620-1750 costs $19.68 and is the perfect gift for anyone at the intersection of comics and history. 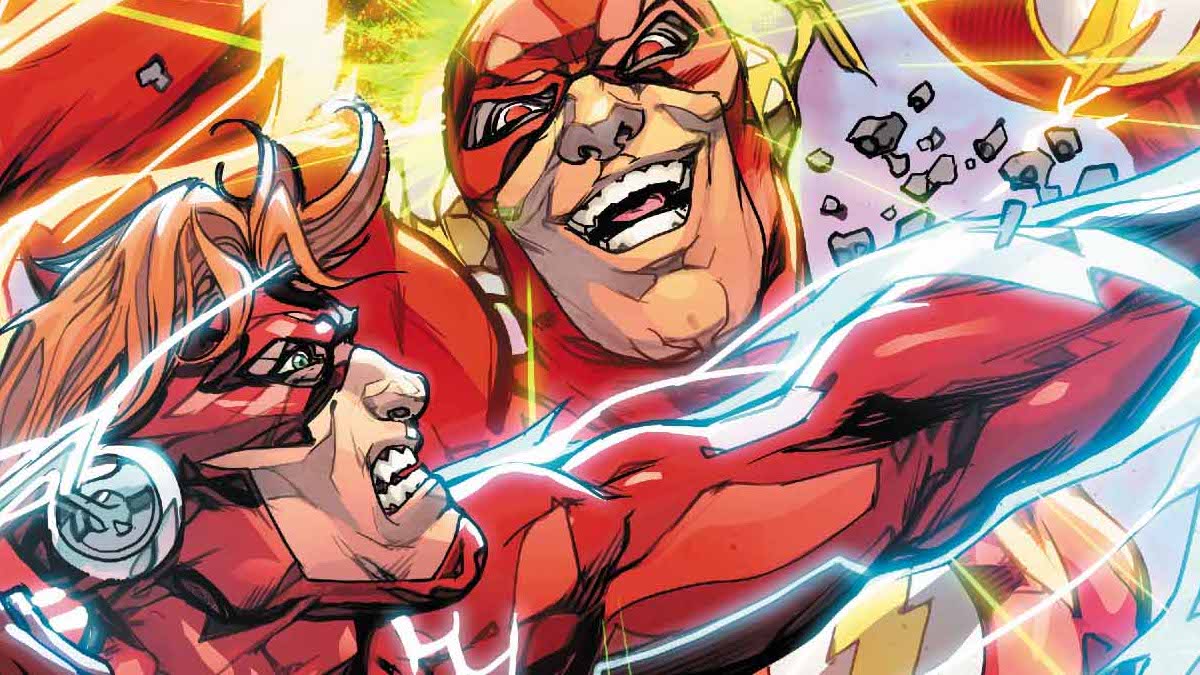