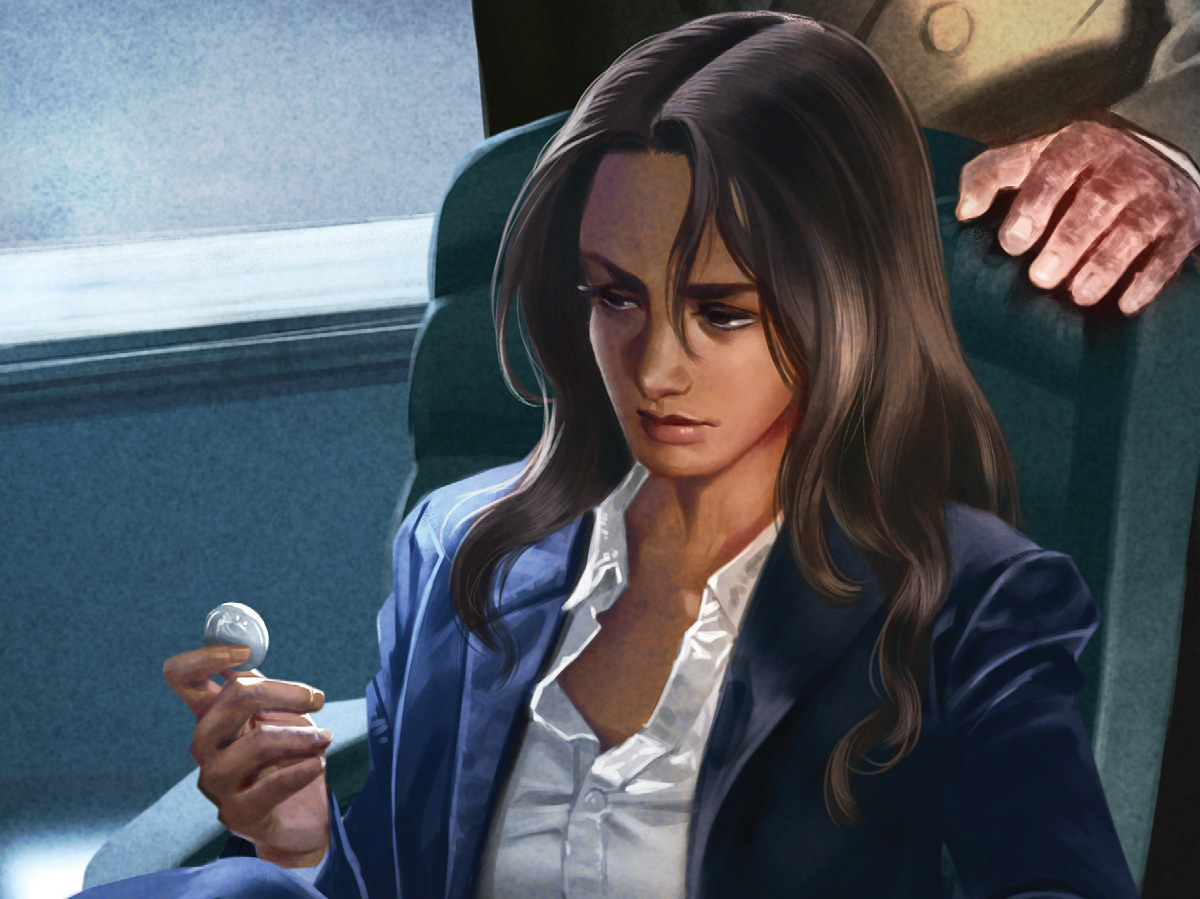 Ray: As we get deeper into the world of the GCPD, it becomes clear that none of the three young officers are finding their footing. Park went from rookie, to face of the department, to on the outs in a matter of days, and has now been demoted to an evidence-protection squad. West is on the verge of quitting the squad after last issue’s events, and Ortega continues to deal with racism from his fellow officers. When he ties to report it to HR, he’s essentially told that the blowback on him will make what he’s dealt with until now look like nothing—so instead of getting support, he becomes more hardened and seems ready to cross a line himself. But while all these stories are compelling, it’s really Renee Montoya who steals the show this issue. She’s been dealing with the fallout of Two-Face’s attack on her life for decades, and now she’s ready to fight back. The problem is… Two-Face might not be doing anything wrong.

We’ve seen quite a few Two-Face reformation stories over the year, and they never stick. Ram V. and Mariko Tamaki have both played with the concept in recent runs, and this story spins out of V’s run as Harvey seems to have regained his sanity and fused his two personalities. That gives him enough clarity to try to warn Renee off as she steps up her spying on him, and his regret is realistic enough to be believable. But at the same time, he still displays occasional warped behaviors that indicate something isn’t quite right there. It’s an interesting dynamic that is hard to fully judge, because Ridley is only showing us the story through Renee’s eyes. The three main officers didn’t turn out to be quite as compelling as I was hoping, at least not in this issue, but this is really Renee’s story and this run is a well-done sequel to Gotham Central—something fans have been a long time for. 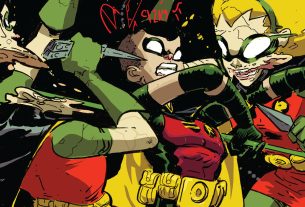 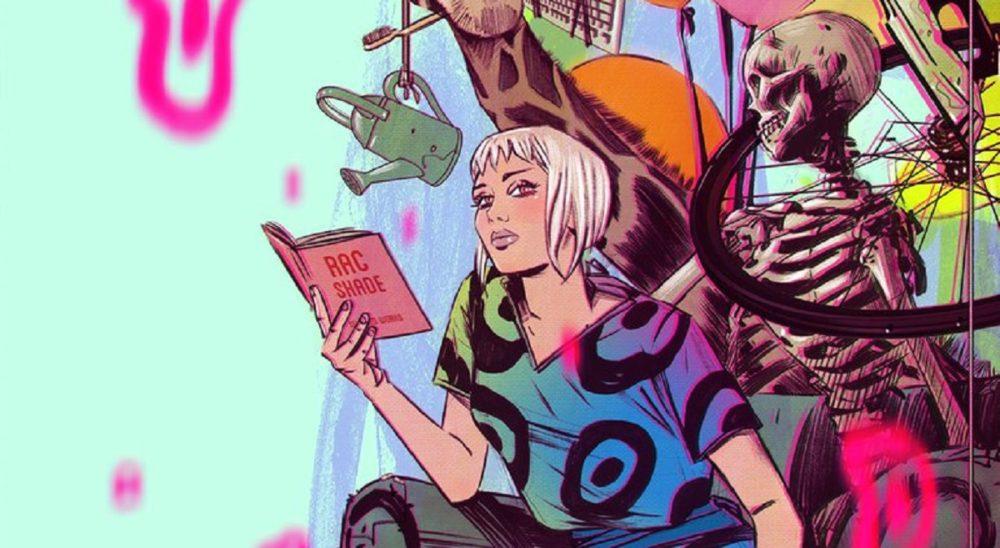