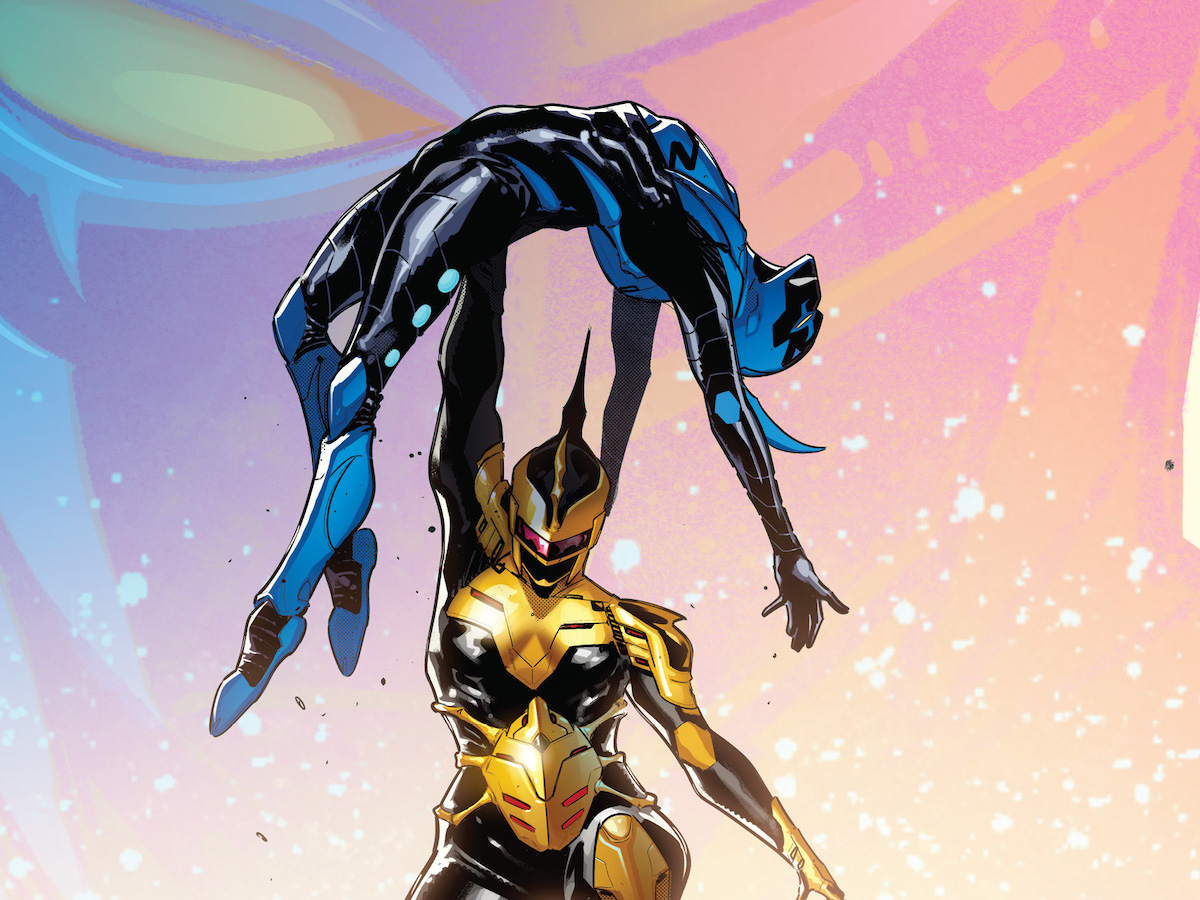 Ray: After last issue largely saw Jaime’s life fall apart with his high school graduation, the new Blue Beetle is headed off to a new setting—Palmera City, a diverse, up-and-coming town that happens to be where Ted Kord has based his tech company. But Jaime isn’t there to work in the tech industry—he’s there to work in his aunt’s diner, as his parents hope this will give him some direction. All it really seems to be doing is teaching him that he’s definitely not cut out to work in the service industry, as he barely seems to be able to keep up. Combining a stressful new job with being benched from superheroes due to the Reach making inroads on Earth, it seems like Jaime is being beaten down pretty quickly—highlighting the similarities between him and another bug-themed superhero over at the competition. Making things worse, the mysterious Dynastes, the villain now nicknamed “Yellow Beetle” seems to have her sights on Jaime—and it’s only a matter of time before she finds him.

But into this trouble comes a savior—Ted Kord, who seems to be the one person who still believes in Jaime and wants to give him an internship. These two are a lot of fun together, with Jaime bringing out Ted’s fun side much the same way Booster does. However, this series introduces a new wrinkle—Victoria Kord, Ted’s older sister and the real power behind the company. I’m not sure if she’s a new addition to the mythos or not, but she seems not entirely trustworthy—but proves pretty useful when Dynastes attacks and needs to be captured. Overall, this continues to be a fun series, although one that definitely cuts Jaime down a bit and makes him seem more like a rookie than I would expect. There is also a fair bit of unsubtitled Spanish in the English version, so have a translator nearby if you don’t speak it. Any quibbles aside, it is still very good to see this character get the spotlight for the first time since Rebirth. 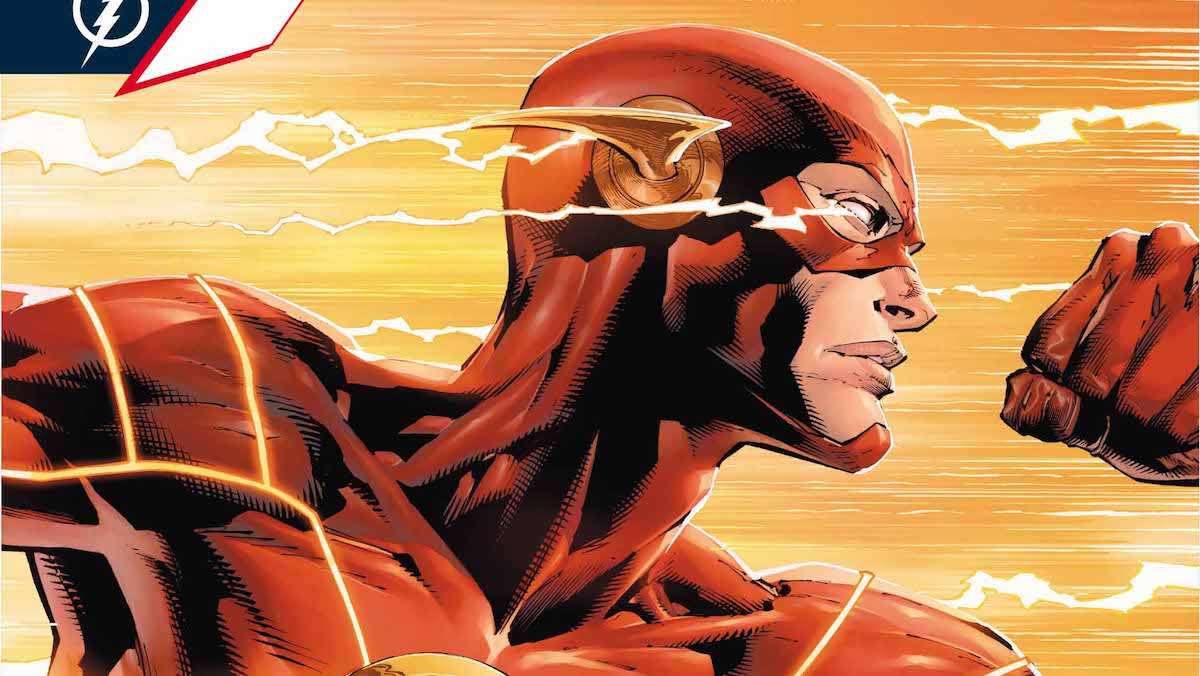 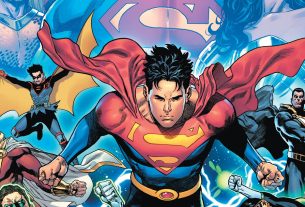