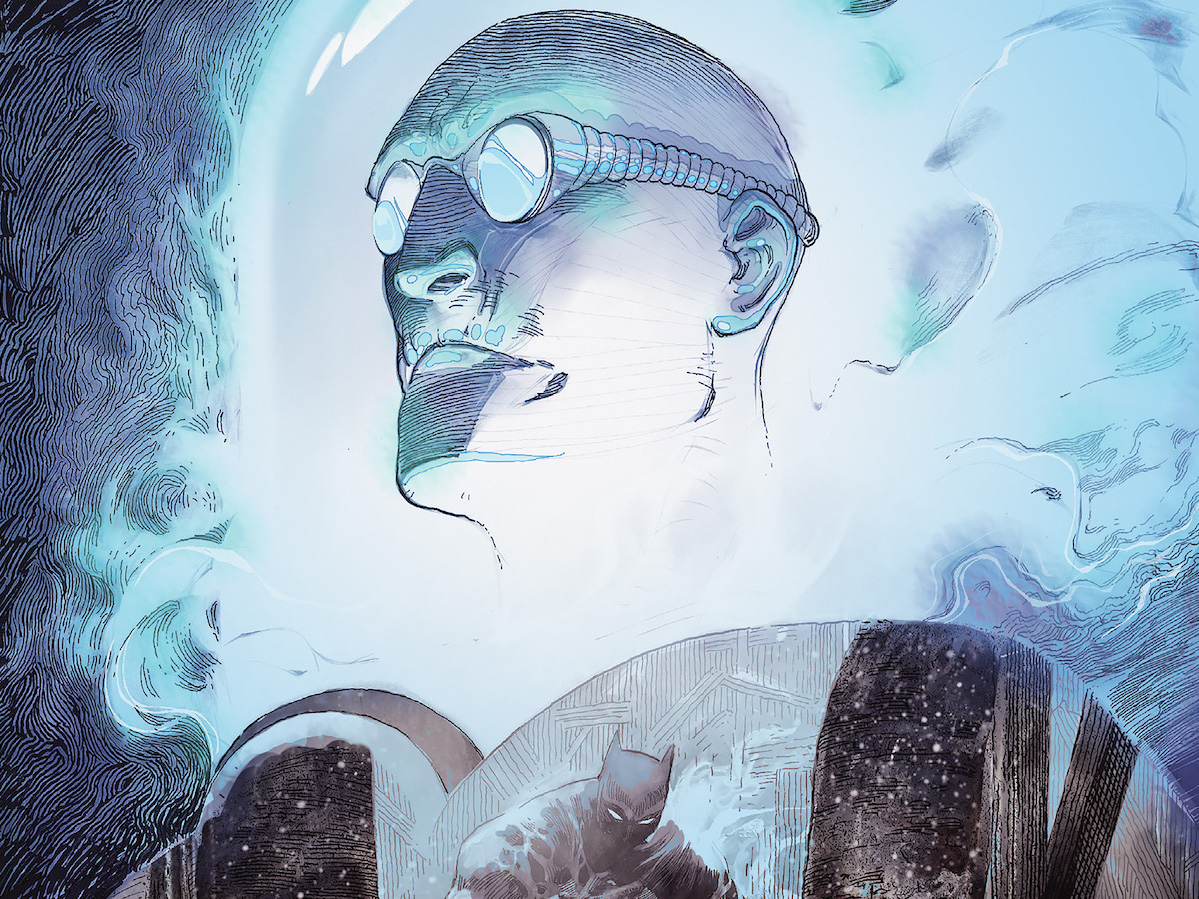 Ray: So far, Ram V’s run has been a slow-burn, introducing a mysterious new crime syndicate in the form of the Orgham clan and pitting Bruce against a far more organized plot than he usually faces. But the thing about slow burns is, eventually they become too big to be put out. That’s the case with this issue, as Arzen Orgham makes his move on the city’s power structure—and Batman finds himself five steps behind. When the issue opens, Batman is frozen solid by Mr. Freeze, in a brutal segment that depicts just how intense and agonizing Freeze’s power is. But Freeze isn’t actually looking to kill Batman—and he seems to want to give him a warning, in a scene that calls to mind the brilliant Freeze stories from the animated series.

But while Bruce finds himself off-balance, the Orghams are at their most efficient. Arzen wastes no time ingratiating himself to the city and Bruce Wayne, but his family has a far more ruthless plan. They meet with the city’s top investors to persuade them to turn over the Narrows for redevelopment—and when they refuse, they pull off a twisted brainwashing move that just gets worse and worse with every passing word. And when it strikes at the heart of the Wayne family legacy, Batman heads off for the most personal battle of this run so far. The tension in this issue is through the roof, and it fits with V’s pattern on past books—it may take a while to get there, but the payoff will be more than worth it.

The conclusion of Simon Spurrier and Hayden Sherman’s Two-Face backup also delivers, with some genuinely disturbing visuals as Harvey Dent is confronted with his scarred self. Many writers have played with the idea that Two-Face isn’t simply insanity brought on by pain and scarring, but something darker that has been lurking in his psyche since childhood. It’s never been depicted this vividly, and Sherman’s surrealist art is the perfect fit for a story of man being tormented by the thing he would rather not see in the mirror. 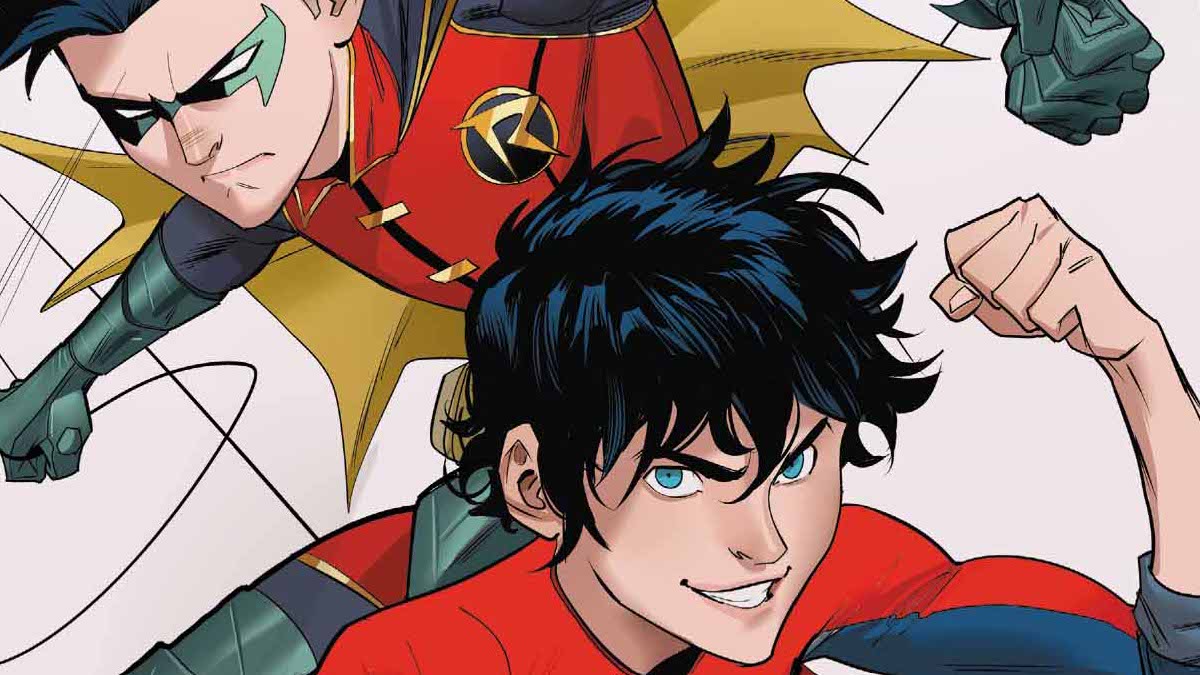 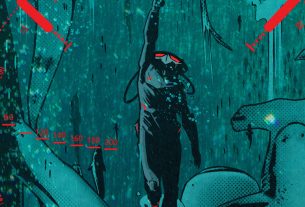