Yesterday Comixology announced that the iOS and Android apps we all know and love are being “retired” in favor of new ones. More important than this change in official applications, however, is the related change in functionality. For those of you who, like me, enjoy their digital comics on iOS, gone are the days of simple in-app purchases.

Henceforth all our purchases will need to be made directly through comixology.com, and then the new titles must be downloaded via the app’s “In Cloud” tab. As an olive branch to existing users for this new, more cumbersome process, Comixology is giving us $5 credit valid for the next 30 days. (Confirmation of my store credit arrived around an hour and a half after I followed the update instructions.) Free money’s good, right?

The question on everyone’s mind surely concerns the reasoning behind this big shift, and Seth Rosenblatt over at CNET was quick to point out the elephant in the room; the now Amazon-owned Comixology simply seeks to cut out the percentage of each sale that once went to Apple and Google for comic purchases made through the previous apps.

It’s a shrewd move — and one that, given the massive impact Comixology has had on the digital marketplace, is certainly understandable — but it really inconveniences users of the popular service on the very popular iPad and iPhone.

Will this plan backfire? Will Comixology’s now larger take of individual purchases make up for whatever percentage of users migrate away from the platform? Will most of us just adjust to the new status quo? Only time will tell, but the always-vocal comics audience will no doubt let their voices be heard if this new system seems like more trouble than it’s worth. 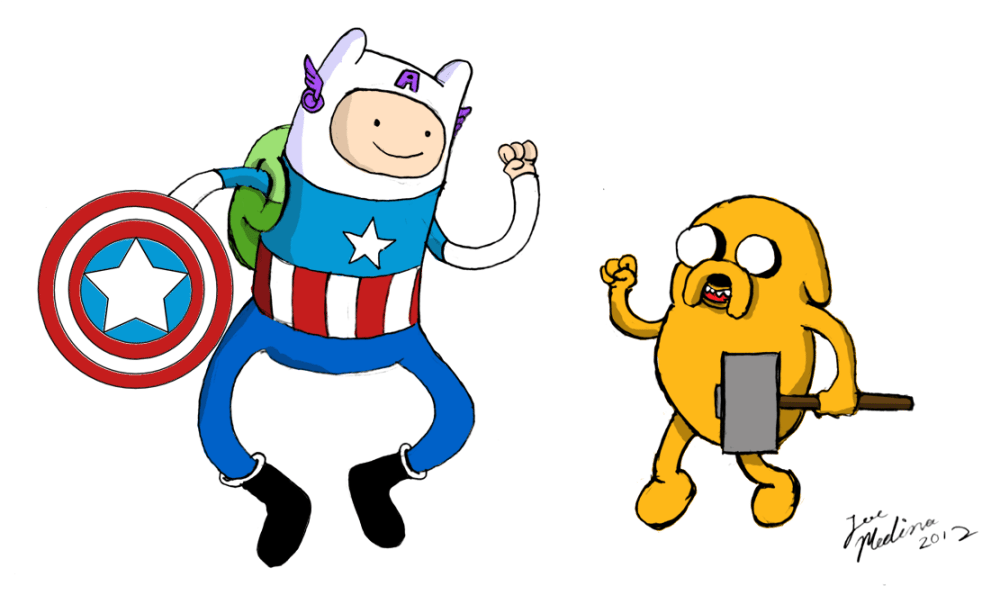 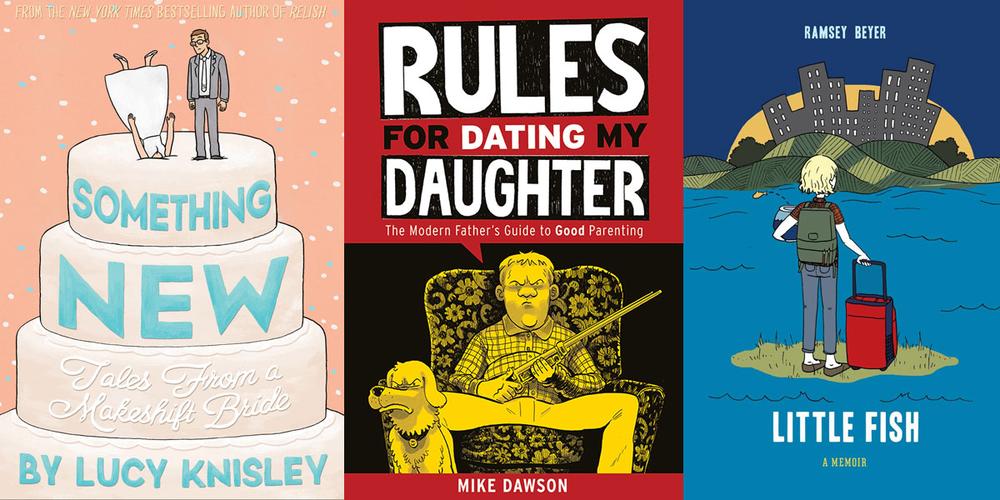 2 thoughts on “Amazon and Comixology: The Good News and the Bad”