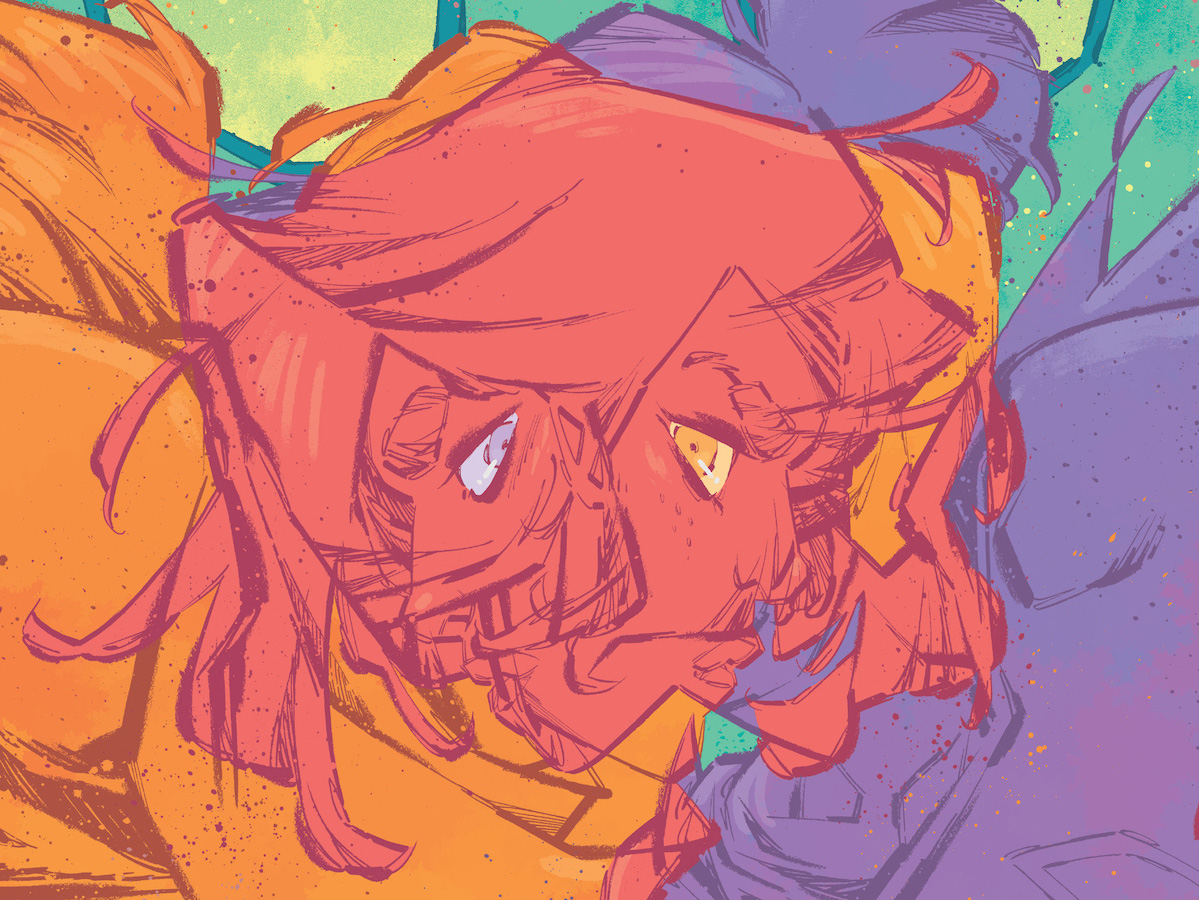 Ray: Batgirls has always been one of the most fun books in DC’s current stable, but this issue might be the best of the entire run. That’s partially due to the guest art of Jonathan Case, an acclaimed cartoonist whose art style somehow manages to tread a fascinating line between the retro style of Mike Allred and the gritty design of Francesco Francavilla. He’s a perfect fit for a story that involves both the fraught relationship between the Batgirls and their villainous parents, and one of the most time-honored gimmick plots in fiction—the bodyswap. Lady Shiva has lured Cassandra Cain to her base for a parlay, while the sleazy Arthur Brown has drugged and kidnapped his estranged daughter. There’s only one problem—due to a magic coin, Cass and Steph have swapped bodies, and both are currently being kidnapped or menaced by the other one’s rogue parental figure! It’s hilarious chaotic, but somehow also deeply tense.

Lady Shiva’s villainous nature varies dramatically from one creative team to another, and Cloonan and Conrad seem to be approaching her in a more nuanced way. She’s dangerous, yes, but she does seem to love her daughter and want to work with her—and when she figures out that Cass isn’t Cass, she reacts as violently as expected. Still, she’s a rational figure, and she understands that she can’t actually strike out without hurting her daughter’s body. Arthur, on the other hand, is oily and manipulative in a way that’s genuinely creepy. As the two girls try to figure their way out of this literal awkward situation, Barbara and Batman team up with Zatanna to track down the mysterious old woman who gave the girls the enchanted coin. By the end of the issue, they’re back in their own bodies—but now one of them is in peril, leading into next month’s silent issue. I can’t wait to see this emotion-packed story play out. 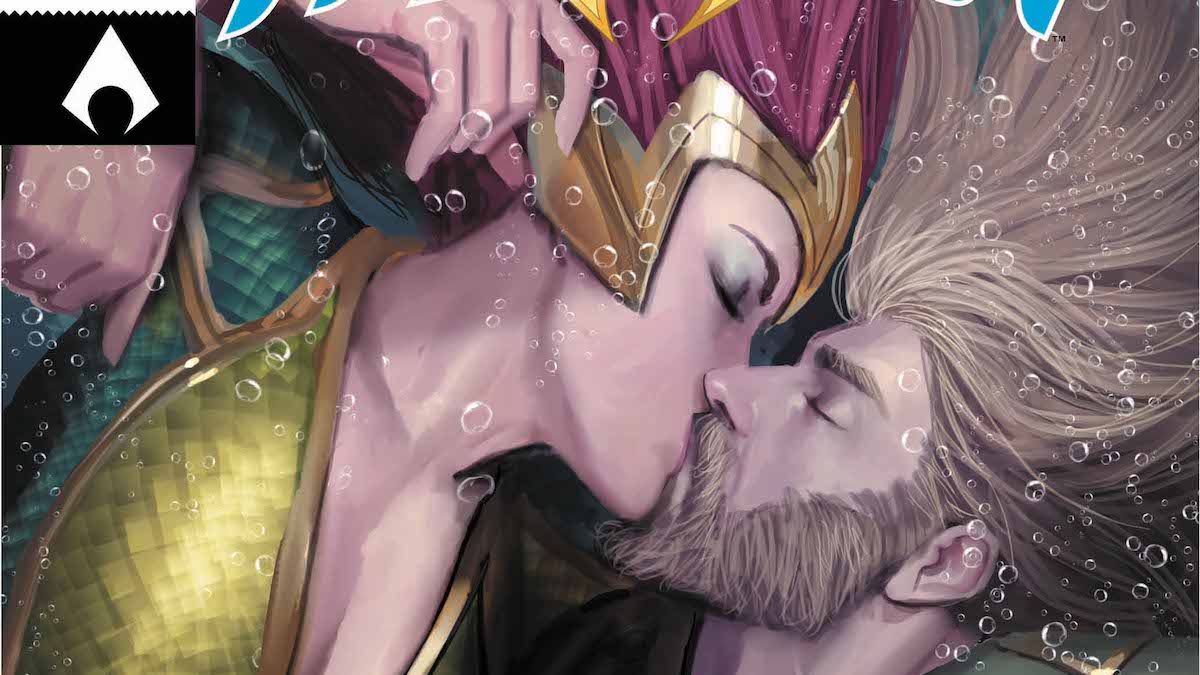 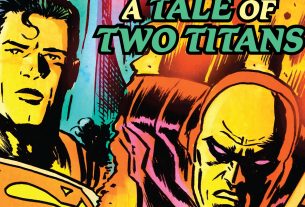 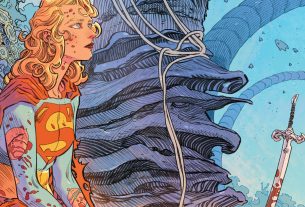