For those of us with young children, the nightly bedtime routine can often be a bit of a mixed bag. With my 21-month-old son who is generally a good sleeper, a busy day and a hearty dinner usually gets us one good story before the lids start to droop, but on the days where one (or both) of these things doesn’t happen? Good luck trying to get him to sit still for story time, let alone wrangle him into any semblance of pajamas! But ever since we introduced the Moonlite Projector into our bedtime routine, it has become an every night request and an awesome way to calm his body and mind in preparation for a good night’s sleep.

The folks from Moonlite Storytime were kind enough to send us over a sample of their award-winning Moonlite Projector as well as their special Eric Carle Gift Pack, since my son was already a big fan of The Very Hungry Caterpillar. This is one of nine unique Gift Packs available on their website, the contents of which range anywhere from Disney-Pixar stories to classic Fairy Tales. Each of the Gift Packs comes with a Moonlite Projector as well as five interchangeable Story Discs and an activation code to access the digital stories via the Moonlite app. In the Eric Carle Gift Pack specifically, the five stories included are: The Very Hungry Caterpillar, The Very Busy Spider, Brown Bear Brown Bear, The Very Lonely Firefly, and Mister Seahorse.

The Moonlite Projector itself is a fairly simple device to understand and can be used without the app, although we have found that the app enhances the experience significantly. The projector acts similarly to a classic ViewMaster toy or slide carousel – it filters the light from your phone’s built-in flashlight through its lens and projects the image from the Story Disc onto the surface of your choosing. It includes a clip with silicone grips to help it stay in place on your phone and a focus ring around the lens to ensure a crisp image no matter your distance from the projecting surface. The Story Discs click right into the moon-shaped register on the back side and include an arrow on them to make sure you always start on the correct page.

After you’ve chosen a Story Disc, you can simply clip the projector to your phone and turn on the flashlight to start seeing the story images right away, but if you take the time to download the free Moonlite app and make an account, you’ll be able to use the included activation code to gain access to the digital versions of your stories so that you don’t have to recite each one from memory (although at this point, there are several books in my son’s collection that I could read with my eyes closed!). In addition, if you have other caregivers or babysitters that want to use the Moonlite Projector, you can share your stories with up to 3 other accounts so that they can use their own device.

There are two functions that the app includes that I particularly enjoyed. First off, before you start the story, there’s a screen that gives you a registration guide for where to place the projector clip so that it lines the lens up with the flashlight perfectly every time. This is super helpful as it can be a little fiddly to try to find that perfect position to get the brightest picture, although according to my wife who has a Google Pixel, this is only a feature of the iOS app. The second feature is the background music and sound effects included with each story. There are three lullaby-style background music options to choose from that will play while you read your story – in my experience, my son will immediately start to calm down once the music starts playing as it signals the beginning of story time. The sound effects as well have helped him engage more in the storytelling and make better connections with sounds and words. I’m sure there’s some science behind this but all I know is that, whatever it is, it works!

Another part of the Moonlite experience that I’ve enjoyed is that because of the design, I’m able to move around the room and try different reading positions to see what works best for us. Right now, my favorite move is to lie on the floor next to his crib and project the story up on the ceiling so that he needs to lie on his back to see it – that position combined with the already dimmed lights is ideal for prepping both his body and mind for sleepy time!

Now there are a few things I should mention that I consider to be areas of improvement for the Moonlite Projector. First, if you have a case on your phone, even a fairly low-profile one like I do, the projector can sometimes come loose and move off of that flashlight sweet spot when you’re turning the Story Disc to the next image. This isn’t a dealbreaker by any means but a snugger grip or a few extra millimeters of tolerance could improve this issue significantly. The other thing to note is that it’s pretty difficult to operate the device with only one hand, which as a chronic multitasker, is something that I value perhaps more highly than others. Since the Story Disc can only be turned from the open side on the left, I’ve had to choose between either a two-handed or a non-dominant single-handed approach, the latter of which often exacerbates the first issue I mentioned.

All in all though, my concerns are nitpicky at best – the Moonlite Projector has been an awesome addition to our family’s bedtime routine and there are many nights where I wonder what we did before we had it. To me, where I think this product wins the most is its ability to bridge the gap between print and digital media. Our son is at the age where he can easily be transfixed by a television show and even though he still enjoys a good book, the Moonlite system represents a happy medium between the two. You truly get the best of both worlds, the personal engagement and learning elements of analog storytelling along with the magic of light projection and colorful imagery. So if you’re looking for a fantastic gadget that will help to teach your kids the joy of storytelling by bringing story time to life in a colorful way, then might I suggest: the Moonlite Projector? 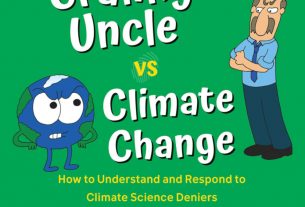 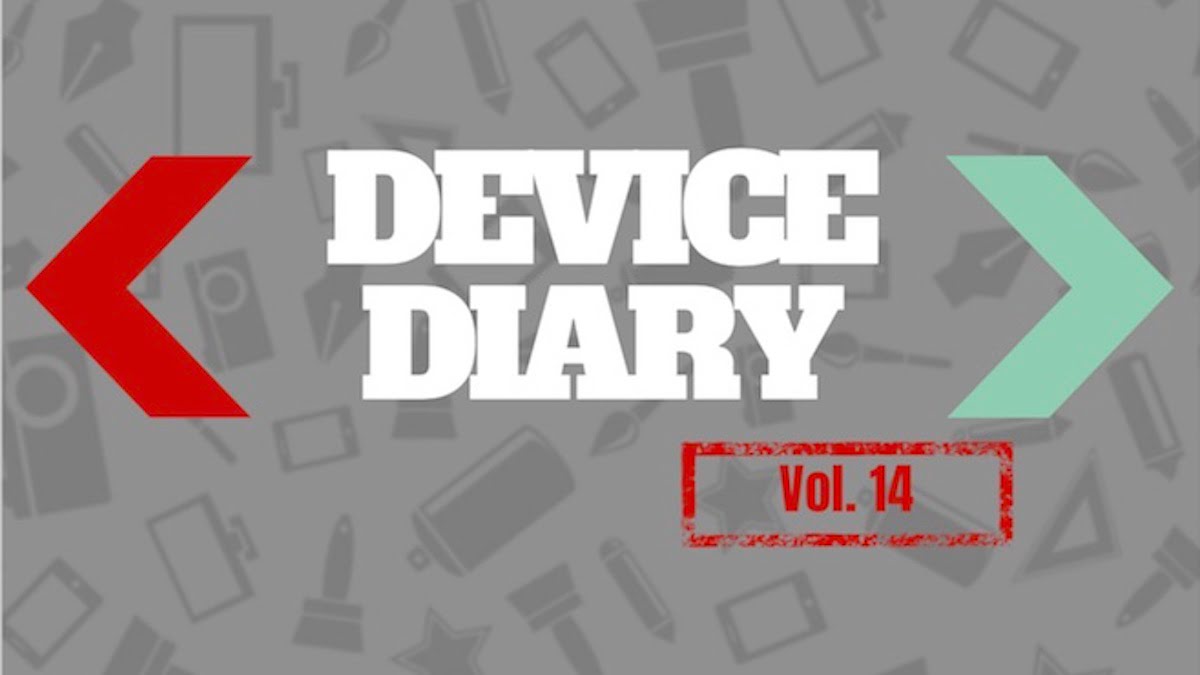