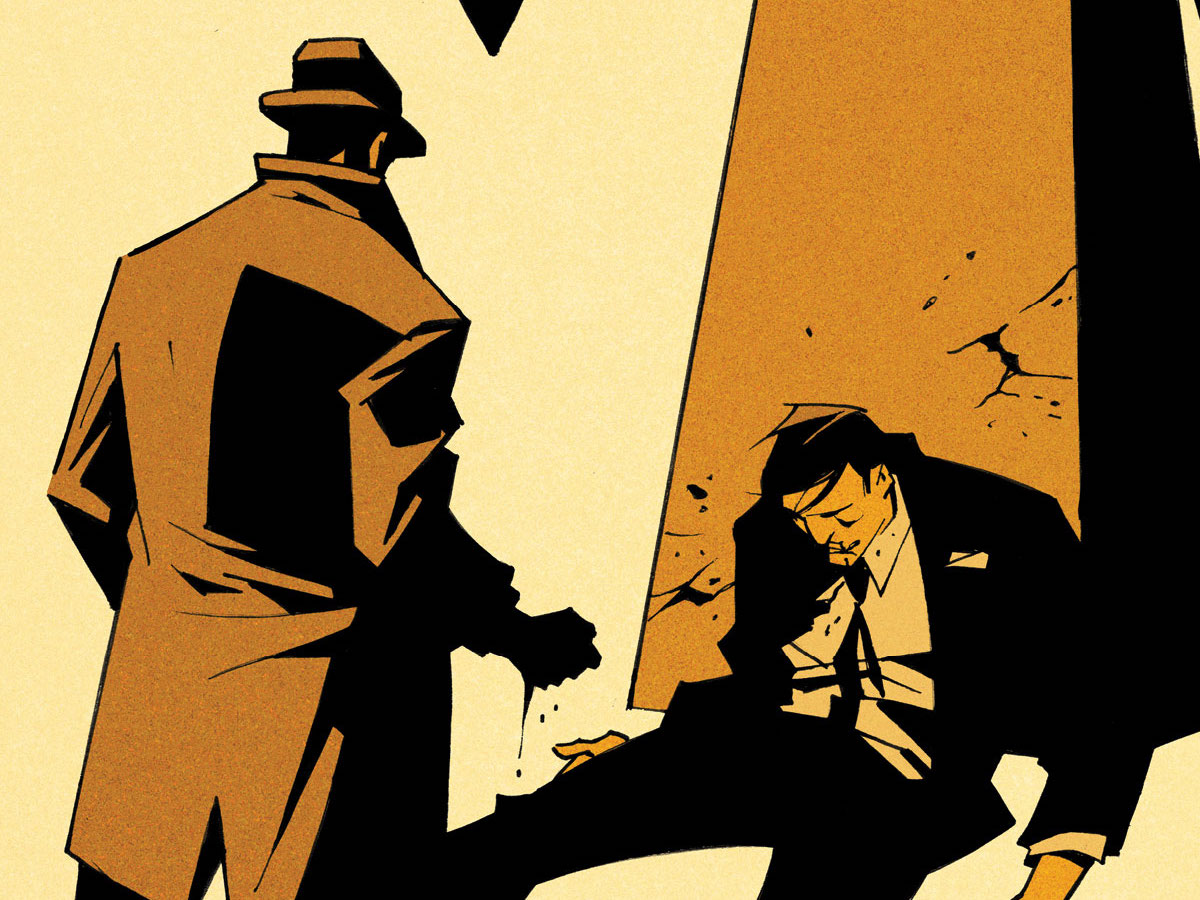 Ray: The first issue of this Tom King noir plunged us into the Gotham of the past, a place as gritty as the one we know—or so we thought. Because this is a Gotham where people take pride in it being the city of the future, and will do anything to defend it. Last issue, Slam was pulled into the orbit of Richard and Constance Wayne, the most powerful couple in the city, as they roughly recruited him to save their kidnapped baby daughter. But Slam’s attempt to find out more led to his associate being murdered—and Slam being pulled in by the police and brutally interrogated, in his second beatdown of the issue. He’s barely able to talk his way out of the box, and it’s back to trying to piece together the kidnappers’ next move. They want money, delivered covertly, with no promise of the child being returned, and the ambiguity starts to tear the Wayne couple apart with Slam caught in the middle.

And of course, then there’s the mysterious woman who brings messages from the kidnappers. She claims to be a go-between who knows very little, implying she may have no choice in her participation, but her moves this issue make it seem like she may be a tribute to the Eartha Kitt Catwoman. Eagle-eyed readers will notice a lot of parallels between this and some other Batman comics, even thought it takes place decades before them. Things build towards a brutally tense stake-out as the money drop takes place and the stage shifts to a graveyard. It seems more and more like the kidnappers may be playing a game, and the target may be personal rather than financial? It’s too early to say if this is the case, but every turn in this issue seems to jack the tension up higher, and it ends with what might be a massive twist that turns the concept of the series on its head. Something was missing in the first issue, but this one feels like the classic Tom King quality. 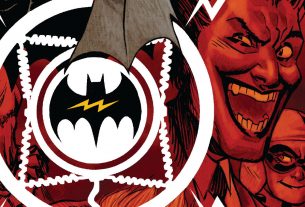