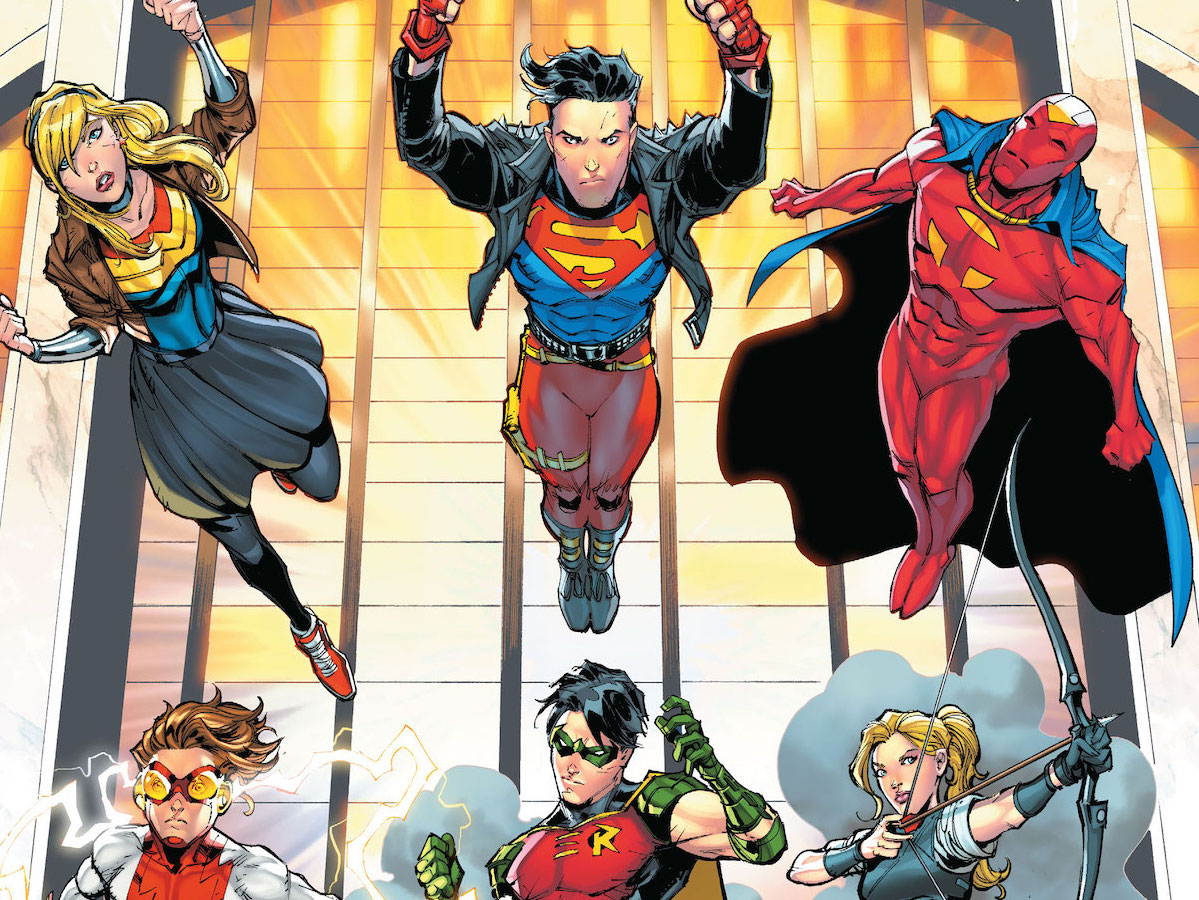 Ray: Meghan Fitzmartin has done an amazing job reinventing the character of Tim Drake for the modern era, so anticipation was high when she was announced to be taking on Tim’s first superhero team. This run has seen the team cast into an alternate dimension where the ’90s never ended, as Cassie—the only main member left behind—sought them out with the help of her estranged friend Cissie and their occasional mentor Red Tornado. The culprit, Mickey Mxyzptlk, is a new character who seems to be the voice of embittered comic book fans who can’t seem to let their era of stories end. The dialogue can be a little on-the-nose, but this final issue has some great moments—particularly for Impulse, as the speedster finally gets to shine and use his speed in creative ways to alert his team and get around the all-powerful villain’s attempts to twist reality around them.

So what’s the problem? In many ways, this comic feels like a response to a comic that doesn’t exist. Much of this final issue is the characters apologizing for their toxic behavior towards each other in the initial run. Impulse mentions the guys never giving Cassie a chance—but she joined the team in issue #4 and was a key member for the entire run, even being elected leader at one point! Cassie and Kon talk about their breakup, with Kon seeming to take a lot of blame—but they broke up quietly after he returned from the dead, just before the New 52 happened! Add this to other weird issues like Cissie mentioning quitting for a completely different reason than happened in the comic, and Empress not appearing and being briefly referenced as a villain, and it’s hard to feel like this comic actually follows up on the Young Justice everyone read. It feels like an ending, but what these characters deserve is a fresh start together. 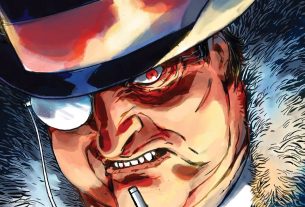 Review – Batman One Bad Day: The Penguin #1 – From the Bottom Up