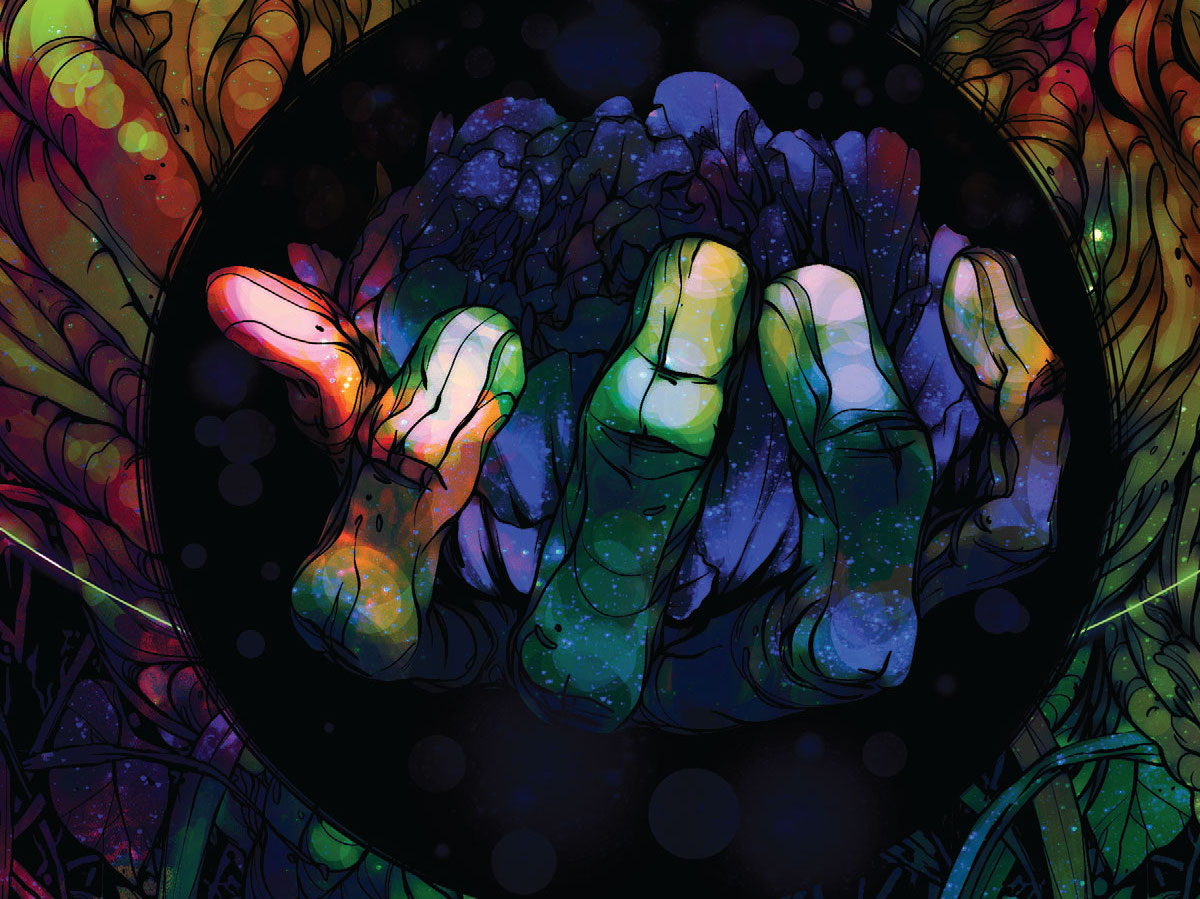 Ray: This is an unusual tie-in to Dark Crisis on Infinite Earths, taking place far away from the action and plunging an unlikely team of heroes into the darkest realm imaginable. In a secret hall far away from the Hall of Justice’s main hall, the Two Swamp Things and Constantine meet with Jon Kent, Raven, Alan Scott, and Scott’s children Jade and Obsidian. The goal is to find the corruption that’s triggering the crisis—and the key is inside Alan Scott’s ring. The only way to access it is for Todd to corrupt the ring, putting both of them in a state of limbo and agony while the other heroes are transported within the ring and search in a strange and hostile dimension. There is a lot going on here—and it feels like it.

For a while, I wasn’t sure what was going on in this comic and the segments within the dark dimension were awkward to read. All the characters, particularly Jon, felt like they were angrier than they should be. Things unravel quickly, with Jon and Levi accusing Raven of being part of the corruption, Constantine being missing in action, and everyone seeming to be losing their minds. Once it becomes clear that the corruption in this place is getting to them, things fall into place and it becomes a lot easier to enjoy the comic. A little too much time is spent on the team arguing before we get where we need to be, but the last act has a unique transformation for two team members that provides some of the issue’s best scenes.

But not the best scene, because that goes to Constantine’s subplot. As the trickster mage finds himself in a mysterious void being interrogated by Trigon, you can tell that this really isn’t the typical version of the demon. He’s too introspective, too clever by half. And when the character truly reveals themselves, it’s one of the best comic twists in recent memory. The creators obviously wanted to make the reveal have the maximum possible impact, and they got exactly the right writer on board for that. This might be one of the strangest comics to be part of the Dark Crisis event, but I think it’ll wind up being among the most memorable. 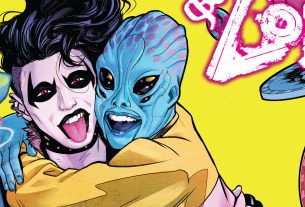