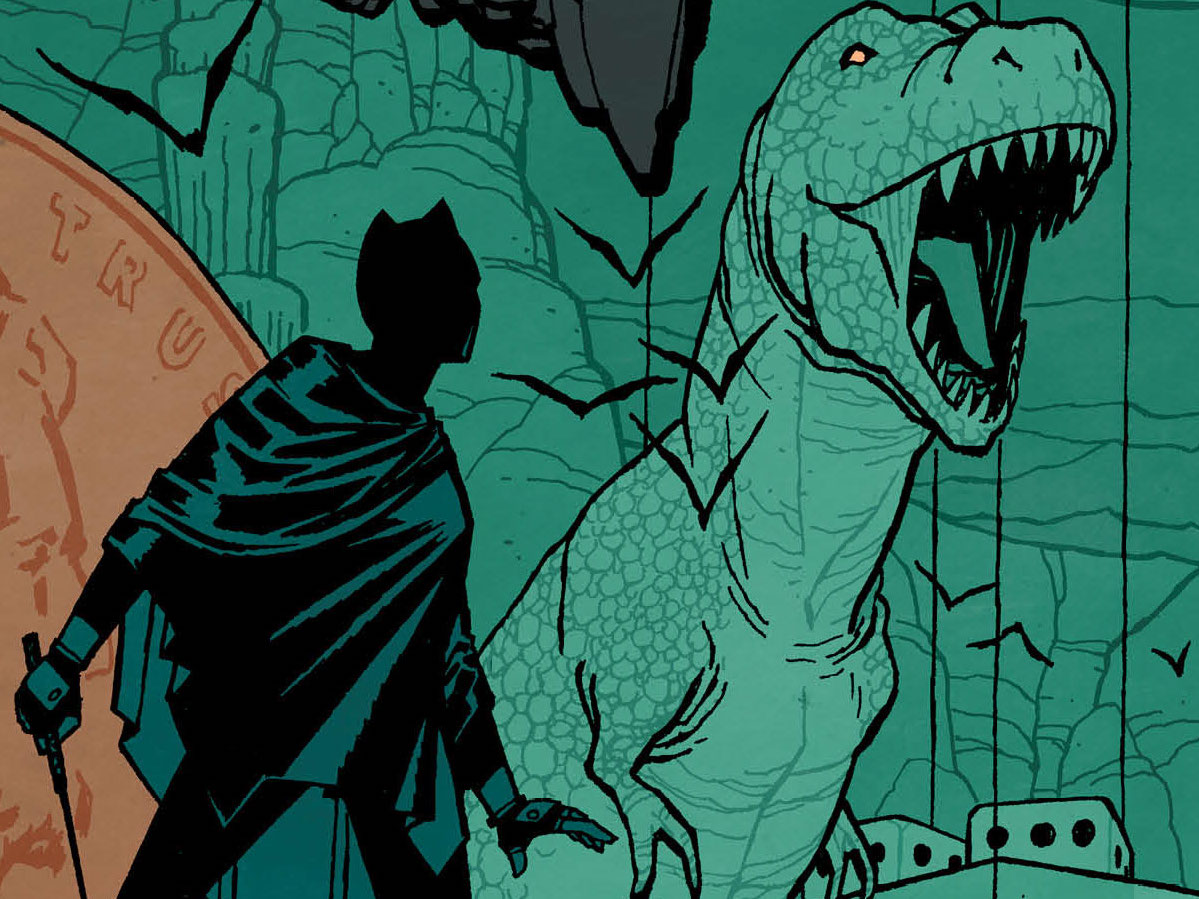 Ray: It seems like a number of long-delayed Black Label series are wrapping up around the same time, including Cliff Chiang’s future-set Selina Kyle thriller. Set in a world where Catwoman was just released from prison after a long sentence following the death of Batman and Harvey Dent has become a fascist Mayor of Gotham, it’s involved Selina gathering the old gang together for one last heist—of the Batcave. Along with Ivy, Riddler and his daughter, and the late Killer Croc who didn’t make it to the last act, they’ve gotten pulled into a plot that’s surprisingly mystical in nature. Etrigan the Demon plays a surprisingly big role, and this issue also pulls in Klarion and Zatanna. But oddly, despite these cosmic players, this is still a surprisingly intimate tale about Selina’s demons and the ongoing battle for the soul of Gotham between Harvey and the city’s vigilante defenders.

Flashbacks to the night that claimed the lives of Batman and Commissioner Gordon add some real intensity to the proceedings, as does the impressive layout of the Batcave. In some ways, this feels like a parallel to the Fortress of Solitude segments in another book this week. As Harvey slowly descends into madness and several characters make sacrifices to ensure anyone survives this final showdown, it builds to a climax that’s surprisingly hopeful compared to other Black Label books lately. Cliff Chiang’s brilliant art does a lot of the heavy lifting here, and it’s incredible to think that it’s a one-man job, but unlike so many other writer-artists, he hits the writing side out of the park as well. It’s impossible to tell he’s not a practiced long-term writer, because he knows the characters of Gotham inside and out. The lengthy delay hurt the pacing a bit, but ultimately this book doesn’t suffer at all in quality. 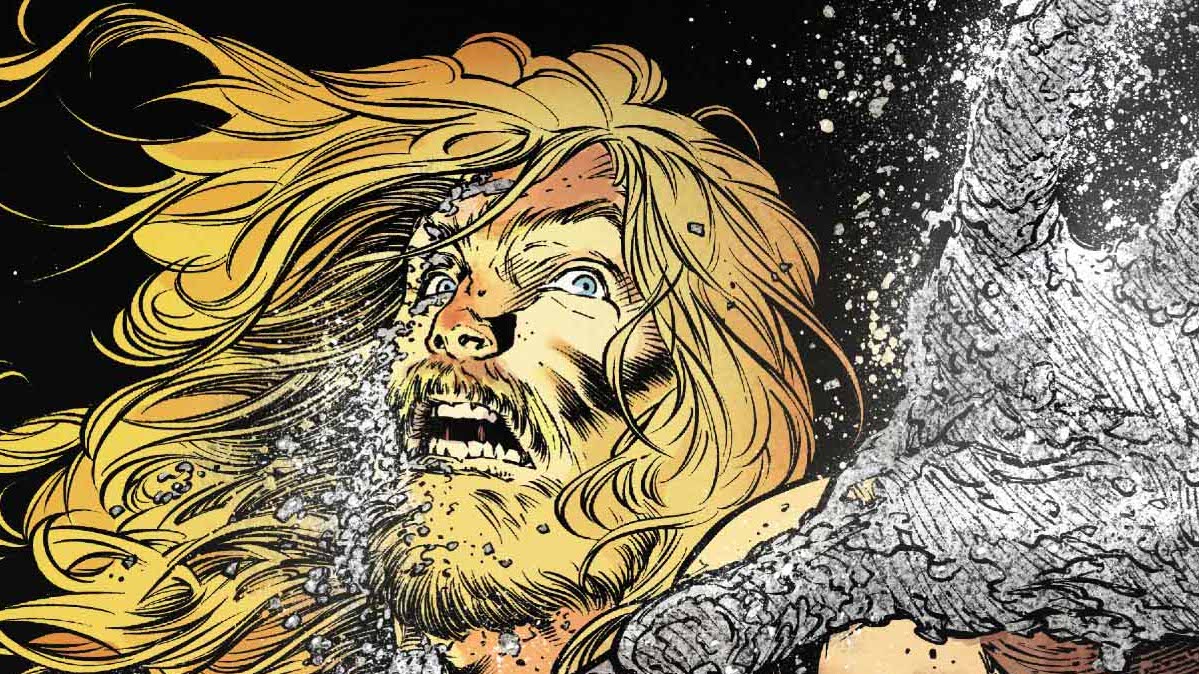 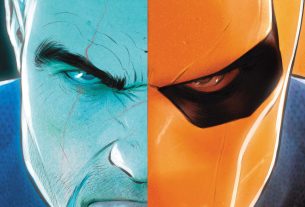