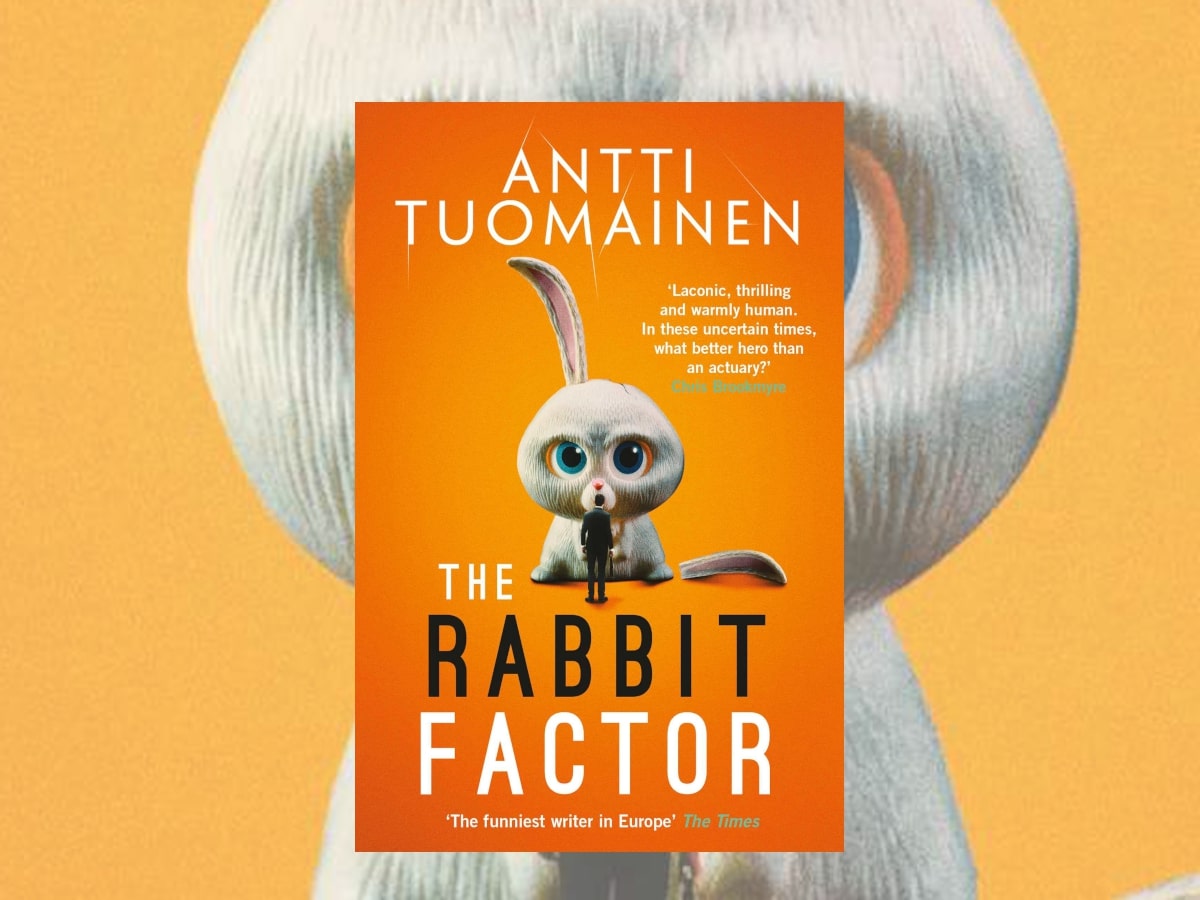 You don’t get books about actuaries very often. I know because I’ve just looked on Wikipedia. The list offers slim pickings, though it is missing The Rabbit Factor. Which is a shame. If all the books on the list were as good as the The Rabbit Factor, you can’t help but think that “act-lit” might be a whole genre of its own.

What Is The Rabbit Factor?

Lead character Henri likes things to be predictable. He loves the logic of maths. Loves the raw maths of his job as an actuary. He doesn’t like pointless office small talk and inefficiency. He detests his boss, who likes to talk through feelings and expects his colleagues to be emotionally connected. When given the choice of doing an arduous and futile task or joining in a group exercise, Henri takes a third choice. He leaves.

Things unravel from there. Henri’s brother, Juhani, dies suddenly, and if that wasn’t unpredictable enough, Henri inherits his brother’s adventure park. Not an amusement park, as that suggests rides that throw you around. At an adventure park, the customers provide the energy and effort to make the attractions work. You climb on things and jump off stuff;  Henri is very clear on this distinction.

It is obvious to Henri that his brother’s business is failing. Less obvious is why. The park seems to be thriving and has plenty of customers. Yet vast amounts of money are being taken out of the business. Henri is at a loss to explain why until a pair of mobster’s goons turn up, claiming that Juhani owed them money. Now Henri owes that money. And interest too. Henri is predictably flabbergasted by the interest rate attached to his brother’s loans.

It seems that large amounts of pain and the collapse of his brother’s legacy are inevitable. Unless, that is, mild-mannered, predictable, Henri does what he’s best at; Math the s**t out of it.

Why Read The Rabbit Factor?

I very much enjoyed The Rabbit Factor. It’s a tight thriller but also hilariously funny. Henri ends up becoming an intoxicating blend of Walter White and Sheldon Cooper. To extricate himself from his predicament he takes an idea for a financially sound caper to a mafia boss, who, impressed by Henri’s logic, gives it a try. Unsurprisingly, things don’t go as planned.

Despite being entirely logical, and honest to the point of rudeness, Henri is an extremely likable character. So too are the gallery of misfits that make up the staff at the adventure park. They warm to Henri, charmed by his idiosyncracies and honesty. When the chips are down, they rally around him in unexpected ways. There is an endearing romance story between Henri and Laura, one of the adventure park employees and a frustrated artist. This being a somewhat farcical novel there is more to Laura than meets the eye.

I took The Rabbit Factor on vacation with me. It’s a perfect holiday read. Funny and immensely readable, with a plot that keeps you engaged and guessing throughout. It is dark in places. The gangsters are not nice people and squishy things happen to those who cross them. Despite this darkness, the book remains life-affirming. This was the first book by Antti Tuomainen that I’ve read, and on the strength of its story, it certainly won’t be the last.

This is also the second book I’ve read that was published by Orenda Books. Do also check out my review of The Daves Next Door by Will Carver. Both books mark out Orenda as having a fine eye for picking quirky original fiction.

Do check out my other book reviews, here. 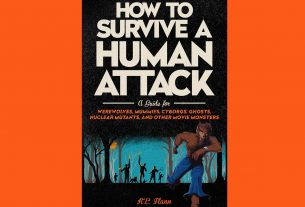