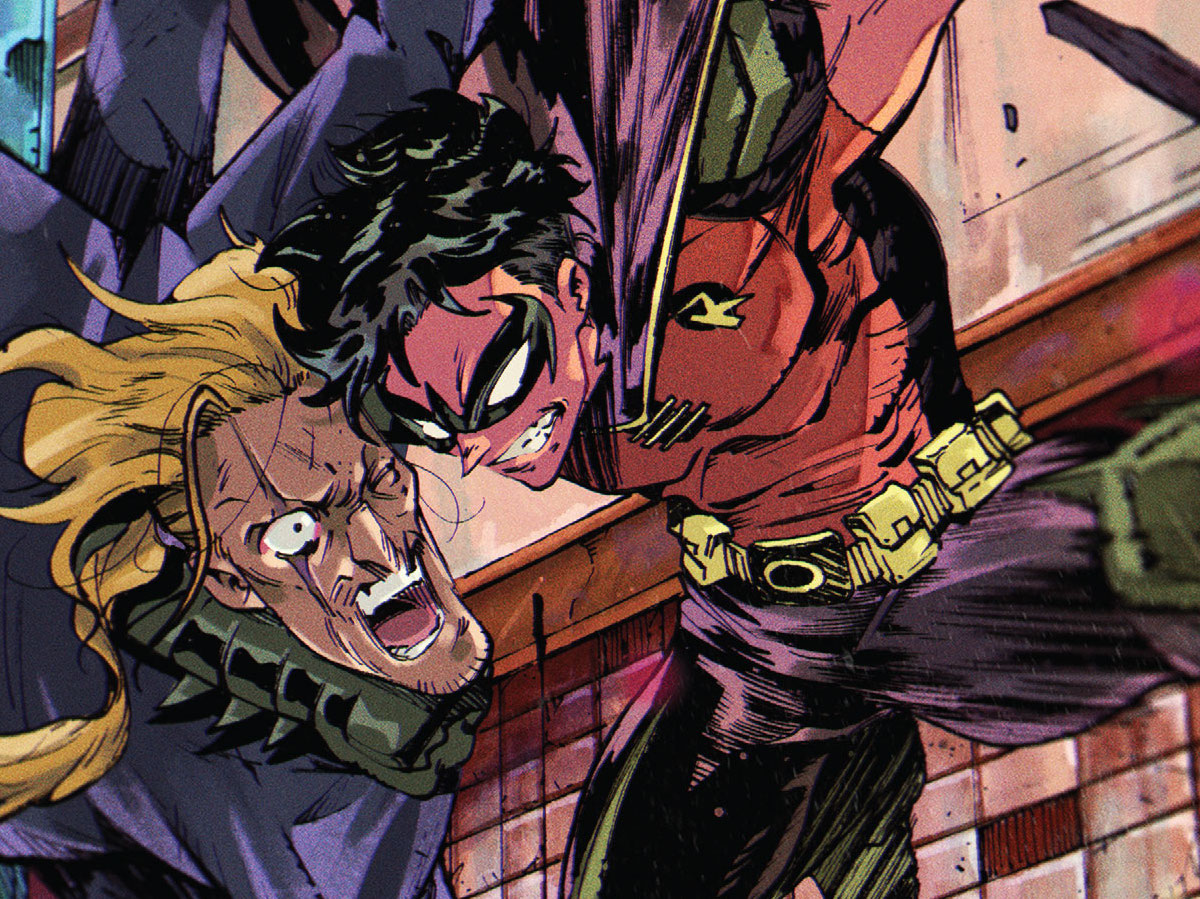 Ray: After a string of stories in Urban Legends, a one-shot, and a Dark Crisis miniseries, Tim Drake finally gets his first solo series in years. Meghan Fitzmartin is joined by recent Harley Quinn artist Riley Rossmo, and it’s kind of a jarring change. Fitzmartin frequently worked with glossy, light artists on Tim’s stories, but Rossmo is known for gritty and surreal visuals. And that fits the theme nicely, because things have changed a lot for Tim. After nearly dying at the hands of Penguin in Zdarsky’s Batman, Tim has moved out of the manor and bought himself a houseboat at the Gotham Marina. It’s a big change, but he’s surrounded by eccentrics, artists, and his fellow LGBT people—exactly the way he likes it. Six months into a relationship with Bernard and backed up by former We Are Robin recruit Darcy Thomas, he quickly settles into a new routine of helping the locals and solving crimes whenever they pop up.

But naturally, it’s not long before blood finds its way into the Marina, and two of his neighbors soon wind up dead. While it initially looks like an accident, Tim quickly finds clues to a murder and calls in Detective Williams. This sarcastic detective is quickly becoming a fixture in Robin’s life and the clues soon point to a bizarre threat that Tim has faced once already. There are a lot of little things to like in this book. I was glad that Bernard’s offbeat conspiracy theorist nature is making its way back into the book, and Darcy is not a character I was expecting to see again. The dramatic art shift takes some time getting used to, but it works for the setting. Some of the dialogue is really funny, especially Tim’s narration analyzing the various members of the Bat-family. Tim was out of focus for so long post-New 52 that it’s hard to remember he had by far the most effective Robin solo run, and this is a strong start to a new one. 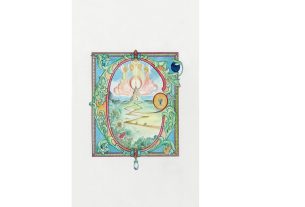 Review: ‘Chivalry’ — A Love Letter to Arthurian Legend and the Best Adaptation to Date 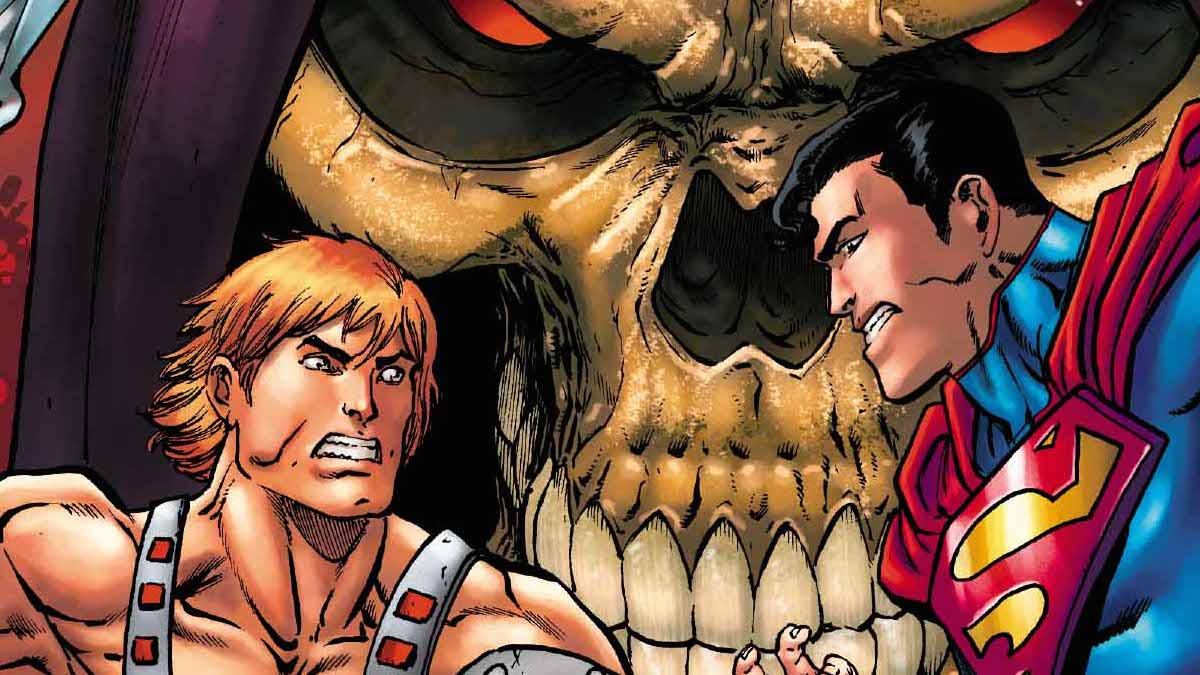