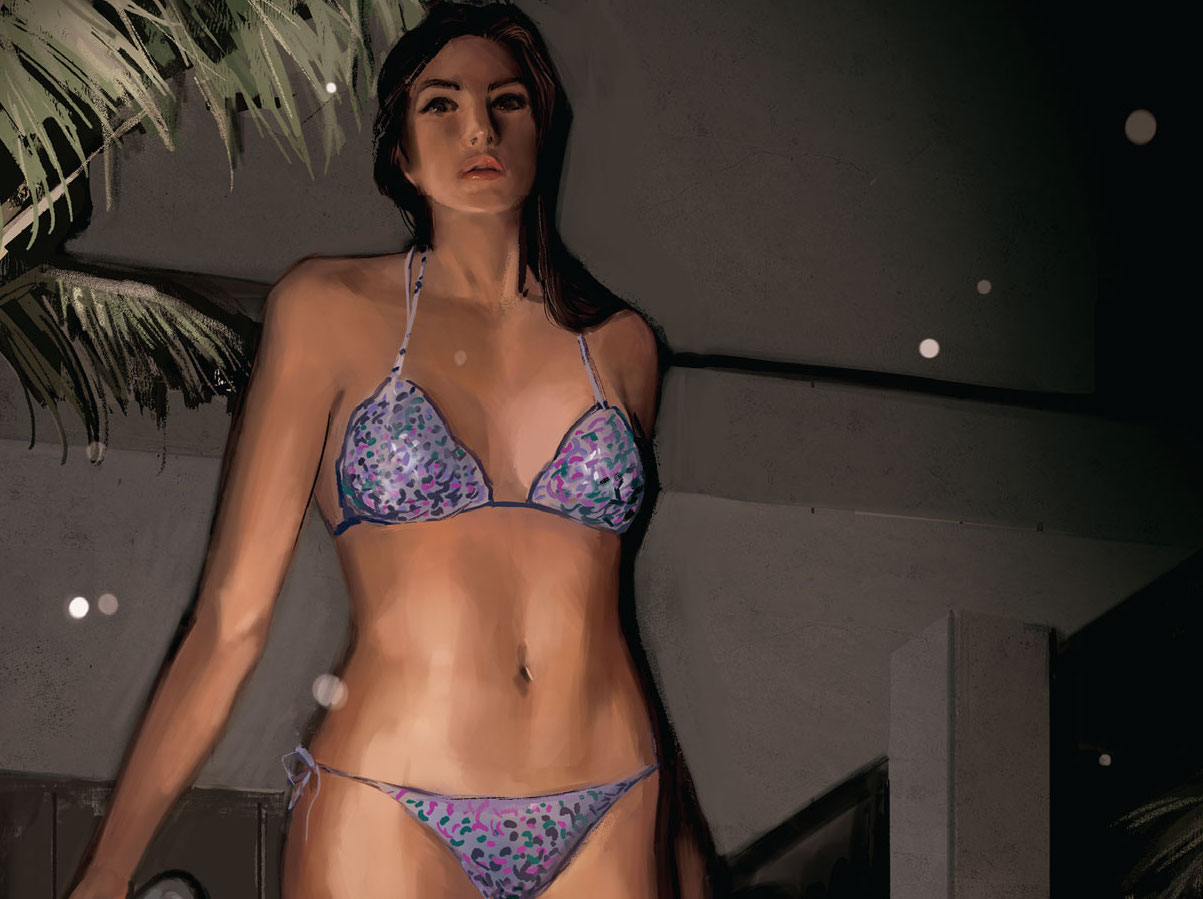 Ray: As we reach near the end of this epic horror story—or maybe the end of act one—we finally go behind the curtain like never before. Things are starting to unravel at the lake house, as the residents have discovered their own immortality. Not only are they trapped in this self-sustaining community, but they seemingly have the ability to survive fatal injuries and heal fully in only seconds. This, combined with their growing mental instability as they grapple with the world ending, leads them to try to test the limits of this power by engaging in near-death stunts that proceed to a twisted game of Russian Roulette. There’s a morbid sense of comedy to this that illustrates just how much society would fall apart without the collective understanding of the rules of life and death. But as interesting as this segment is, this is kind of the appetizer before the main event—set deep within Walter’s compound.

When Walter removed Norah from the simulation and trapped her in Reg’s place at the beginning of act two, it seemed like a punishment and neutralizing a threat. But now it’s clear that Walter may have been seeking out a confidant who isn’t afraid to challenge him. That becomes clear when he takes her behind the curtain in a way he’s never done for anyone—even showing her the bizarre alien controls that run the whole facility. It’s fascinating and goes deeper into the sci-fi nature of the story than we’ve seen so far, but it also gives us an incredible look into Walter’s psychology. It’s easy to assume he’s the villain of the story, but this issue makes clear that he’s part of something much bigger, he has some strange affection for the people he’s trapped—and he is very, very scared. It all leads to a tragic sequence of events that sets the stakes for the final two issues sky-high.