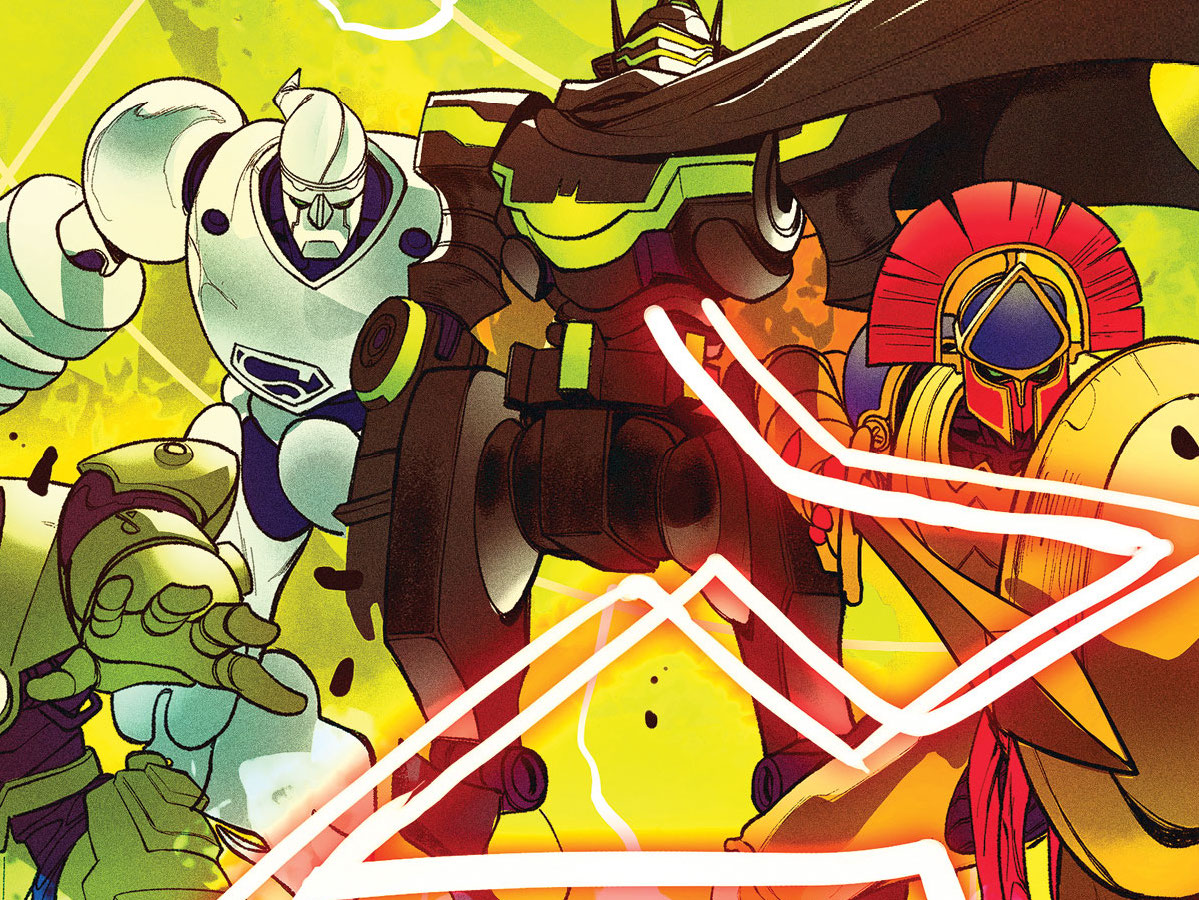 Ray: On the surface level, this mech-oriented AU seems like it’s mostly only changed in aesthetics. The heroes are similar, the villains are similar, and what’s changed is that everyone rides around in giant robots. But actually, there are some really key differences—primarily being that Superman was raised not by the Kents but by an artificial intelligence in his rocket. He’s emerged a hero, to be sure—but not in the same way. He’s driven by the loss of his planet and determined to preserve life, but he’s also arrogant and believes he’s the only one who can save the world, which brings him into conflict with his new team. As the team is called into action to deal with Darkseid’s invasion fleet and Luthor’s betrayal which leaves Steve Trevor to die in the fray, it’s clear the tensions with Batman and to a lesser extent the rest of the team haven’t dissipated at all, and may only be getting worse as Superman integrates into the battle.

A major sacrifice and a devastating loss raise the stakes in this issue nicely, and there are some surprisingly powerful scenes between Batman and Superman as the two emotionally constipated heroes dance around their mutual trauma. Darkseid makes an effective villain, but much like his role in The Jurassic League, he’s largely just being used as a generic space dictator here. Luthor is the more compelling of the two villains, manipulating the scenario to give himself an increased chance of power. The ending of the issue emphasizes not just Superman’s dogged independence but his self-destructive nature, at least until he encounters some familiar faces. This is similar to something that happened in Dark Knights of Steel, albeit with a different character, but it’s a nice reminder that there are some constants in the multiverse. Overall, this book is strong enough to be more than its accessible concept hints at. 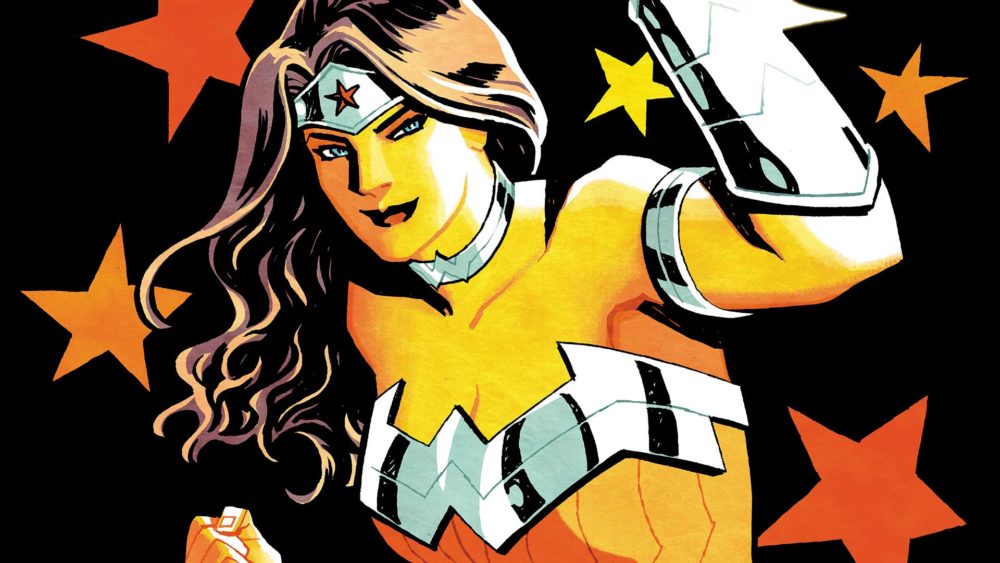 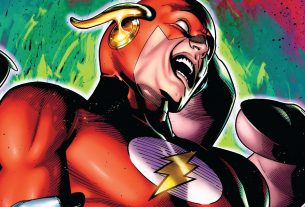 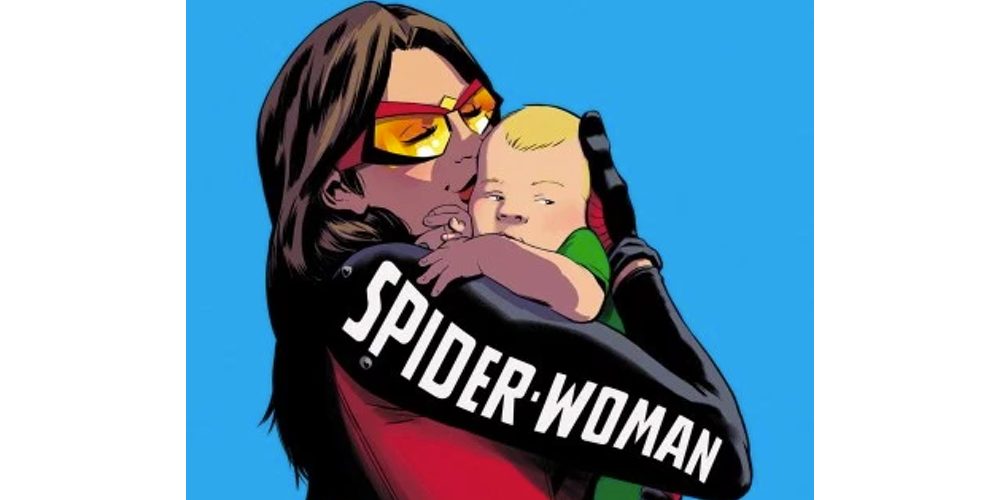