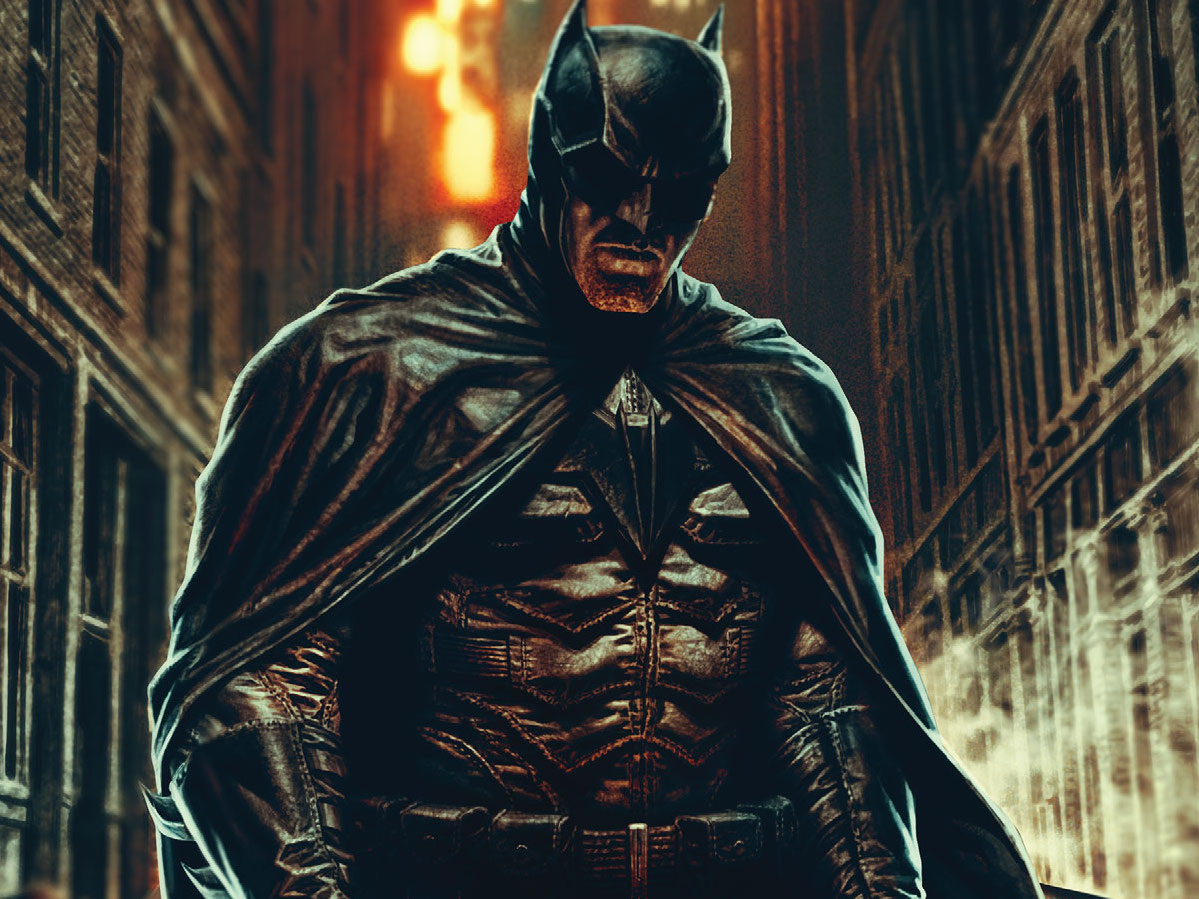 Ray: This is one of the oddest experiments DC has put out in a long time, a short-form graphic novel completely brought to life by Lee Bermejo. The master artist has taken around fifty of his famous variant covers, which graced some of DC’s most famous Bat-books over the years, and show Batman at work in Gotham. These are gritty images, often showing Batman in the middle of bludgeoning a villain, but amid them are scenes of rescue, scenes of him fighting alongside his allies, and other inspiring and heroic moments. He’s strung them together in an order that makes sense, and combined them with a series of odd missives aimed at Batman. Rambling coded messages, they’re sent equally as a threat and a warning. We don’t know who’s sending them, but he styles himself as Batman’s ultimate enemy and promises that he’ll never stop fighting him—and leaves coded messages along the way for the reader to decipher.

So how does it work? Unfortunately, not that well. It has the overarching problem of the fact that this isn’t supposed to be a narrative, and it doesn’t quite work as one. The images are certainly stunning, but most of them don’t merge together into a series of events. There are thematic links, like Batman heading to Arkham and the next few pages being shots of villains, but they rarely feel like they’re actually connected. What does work relatively well are the narrative pages of the coded messages. When I realized that I was supposed to be decoding letters along the way, I became much more interested—but once you realize what you’re supposed to be looking for, it just becomes a brief scavenger hunt to determine the meaning of one work. The ending is clever, a message about just who Batman’s ultimate villain is. But while it’s an interesting experiment, it never quite sells me as a comic. 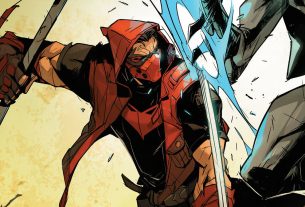 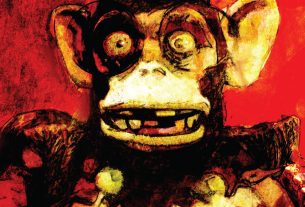