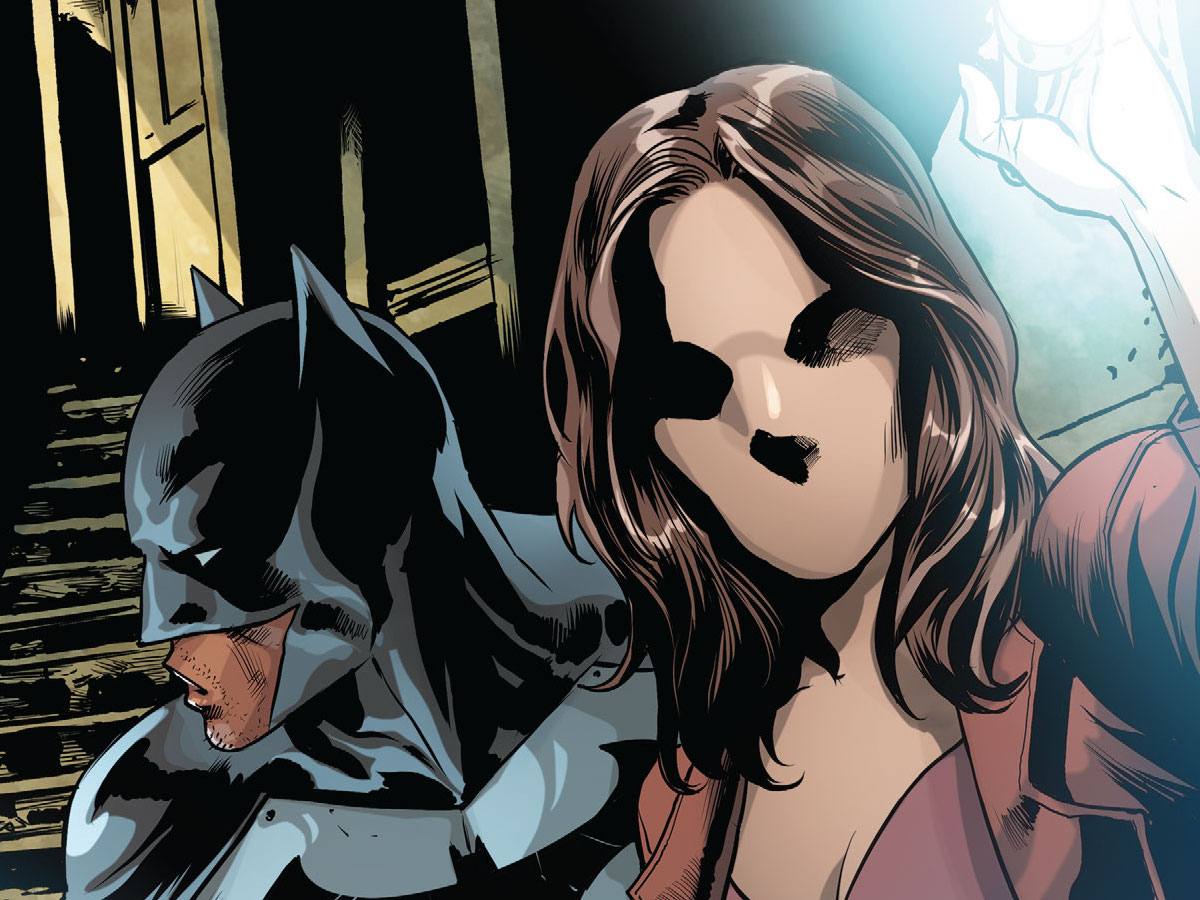 Ray: This title is becoming a Dark Crisis tie-in in a short time, but for now Jace Fox’s Batman is still very much down to Earth. He and the Question—actually Gotham Commissioner Renee Montoya—are investigating the death of Anarky and anti-police activist Danny Chan—and they have the same suspect for both, the corrupt Detective Keenan. Much of this issue is just them attempting to work Keenan and his allies for information with mixed results, and a clever twist near the end that I didn’t see coming. The best part of this issue is Tiff Fox’s segment, as the determined preteen gets enmeshed in the case of a young woman released from prison and her gang-affiliated boyfriend. We know Tiff has a heroic future ahead of her from some flash-forward comics, but this is the first comic where we really get a hint of how that comes about. The main flaw with this comic is that Jace is often the least interesting character in it, and the rest of his family shines a little more.

Ray: The last arc of this series has been genuinely bizarre, as multiple Batmen—most of them insane—gather for a final showdown. Hush is impersonating Bruce Wayne and manipulating a demonically-possess Damian against his family. Dick’s search for Damian has led to him becoming addicted to a psychic drug and declaring himself the one-true Batman. Jace Fox is trying to keep peace alongside Red Hood and Hunter Panic—and into all this comes the real Bruce Wayne, rescued by Talia and trying to save his family. But it may be too late as things start to spiral completely out of control and lead to the reveal of one last major villain entering the fray. Or is it two? The final cliffhanger is one of the most bizarre endings to an issue I’ve seen in a long time. This series hasn’t always found its groove, but it’s genuinely no-holds barred in terms of constant escalation. That’s kept it entertaining at least. 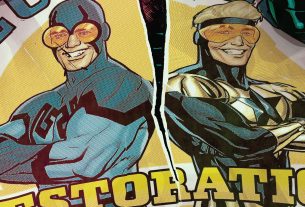