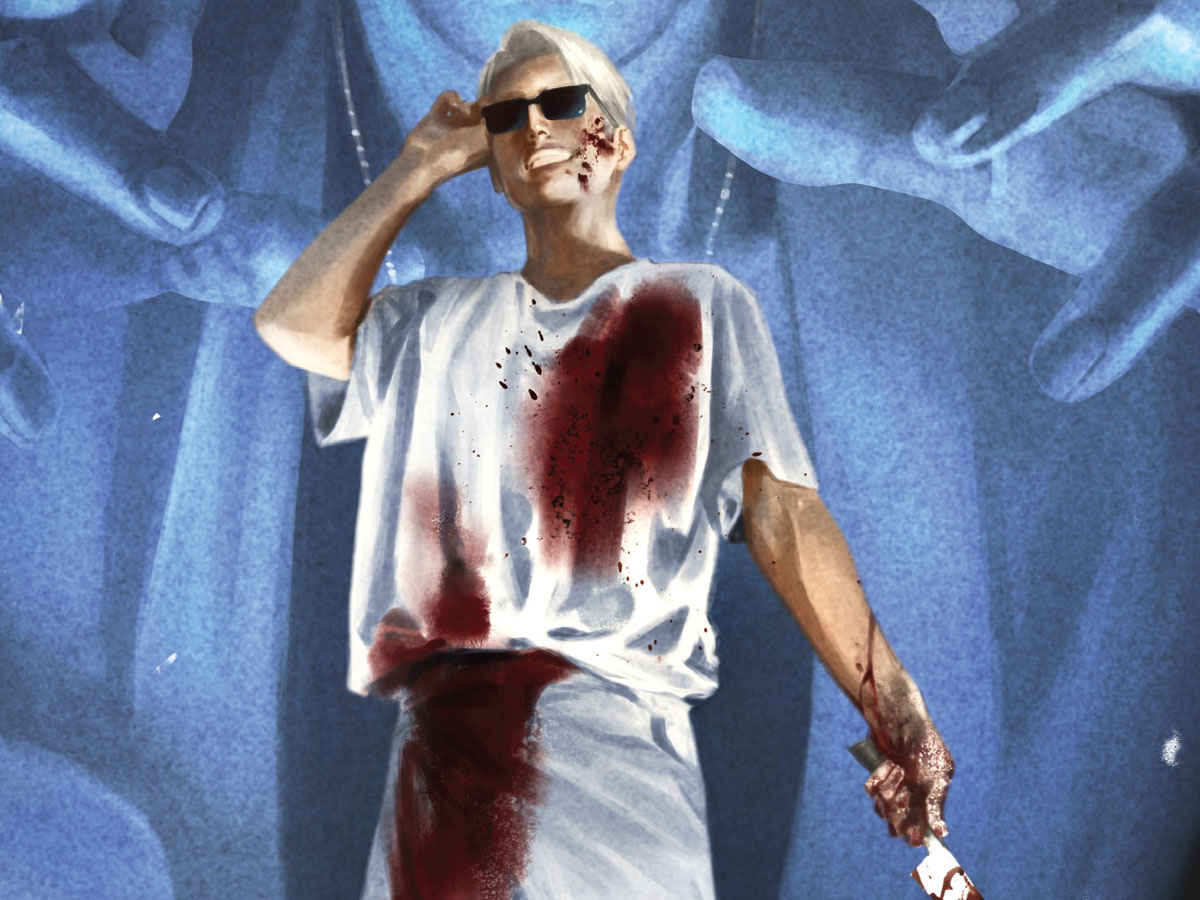 Ray: The Corinthian has always been one of the oddest choices possible for a protagonist. He’s one of the most terrifying creations of Neil Gaiman’s original Sandman series, as fans of the Netflix series are finding out right now. Basically made of evil, he seemed to have his story end in dramatic fashion a long time ago—so how is he walking around now, and how does he seem so much more… human? Those secrets are finally revealed this issue, through the arrival of the man who made this all possible—Daniel, lord of the Dreaming. When we last left off, the Corinthian had just arrived in the middle of a dramatic standoff as Madison Flynn found herself cornered by the deranged Mr. Agony and Mr. Ecstasy, along with the undead revenant of her best friend. That standoff ends very quickly this issue—with her abrupt death at the hands of the villains. But as we know in this world, death is rarely what it appears to be.

Depicting the Dreaming is always a tricky thing. How do you turn the living manifestations of concepts like dreaming into fully fleshed out characters while not losing track of how insanely powerful they are? An Aaron Campbell flashback segment shows us Morpheus in his full majestic, terrifying glory, but Daniel is a very different type of Dream. He’s quirky and seems almost scattered at times, which makes when he does display his powers all the more compelling. He resolves the standoff quickly, and then is left with the impossible task of how to handle the strange bond between Corinthian and Madison—who may not be as gone as she appeared to be. We’re set up for a fascinating new status quo by the last act, but nothing prepared me for the last page, as we get the return of a truly unexpected character who might raise the stakes in a massive way. Masterful stuff as always. 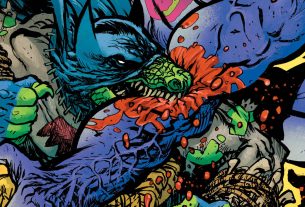